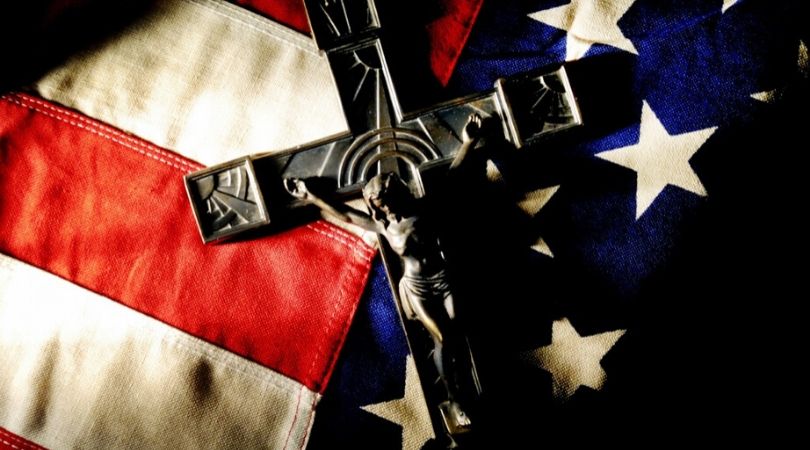 Then they claim "rarely does [Trump] engage with outside Catholics in the same way he does with evangelical leaders."

They also say polls show the president "could encounter roadblocks in his outreach to Catholic voters if he sticks to his standard stump speech for religious audiences, which is loaded with references to religious freedom, job growth, the judiciary, foreign policy and his ongoing trade negotiations with China."

Politico got things so wrong because they fail to understand two important facts about Catholics.

Catholic 'leaders' do not want to engage with President Trump.

Just as Protestants are divided between so-called "mainline" Protestants and the more politically and theologically conservative evangelical Protestants, the Catholic Church in America is similarly divided between conservatives and liberals. Naturally, there are exceptions. Christianity Today's former editor Mark Galli — who called for Trump's removal — clearly lost his way and wandered off the evangelical map. But the exception, as always, proves the rule.

When Politico says Trump rarely engages with Catholics in the same way he does with evangelical leaders, the reason is obvious. Catholic "leaders" do not want to engage with President Trump. A telling comparison is how Trump was "received" at Notre Dame versus how he was received at Liberty University.

To add further scandal to the ridiculously politicized event, some Notre Dame students staged a walk-out during the commencement ceremony. This is the same university that refuses to rescind homosexual predator Theodore McCarrick's honorary degree.

President Trump has spoken at Liberty University twice — in 2016 and 2017 where he was warmly received. The contrast just couldn't be greater.

More about Being Wrong

Former GOP Rep. Tim Huelskamp of Kansas, a senior political adviser for CatholicVote.org says Catholics are excited about the president's position on abortion and other social issues. He includes praise for Trump's economic policies as well.

Further, he notes how well the White House is delivering on its promises — appointment of conservative judges, religious liberty policies. But his job isn't to point Catholics to any particular candidate. It's to get out the vote. Huelskamp tells Church Militant, "There are literally millions of Catholics who are eligible to vote. They have the power to make a difference in this election." 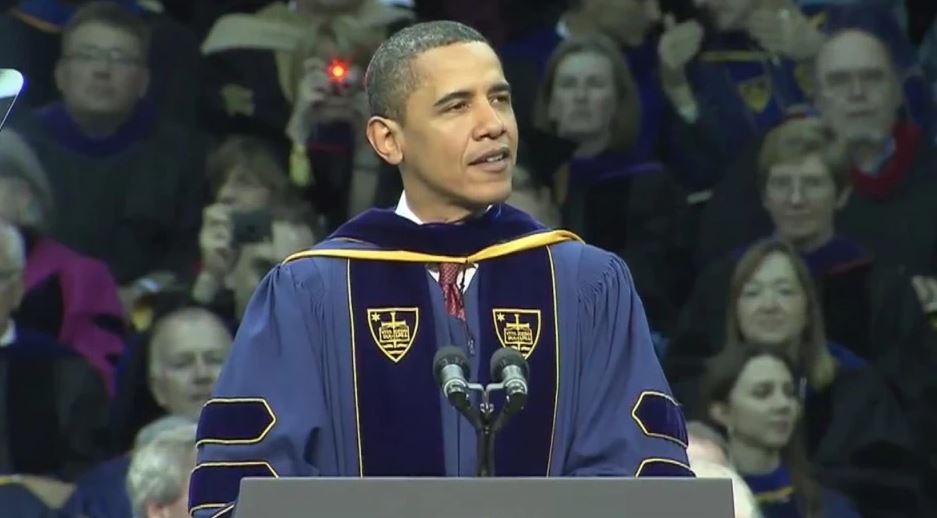