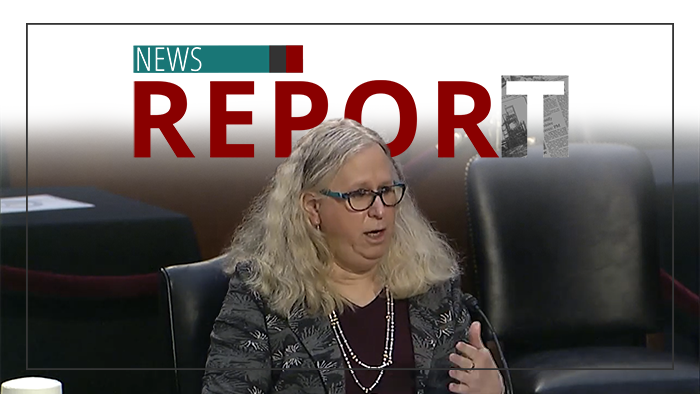 Born Richard Levine, now going by Rachel, Dr. Levine is Biden's pick for assistant secretary of Health and Human Services, or "HHS." Dr. Levine is currently the secretary of health for the Commonwealth of Pennsylvania and professor of pediatrics and psychiatry at Penn State.

At Thursday's Senate confirmation hearing, Sen. Rand Paul, himself a medical doctor, explained genital mutilation has been condemned almost universally. The World Health Organization recognizes the practice as particularly egregious, as it's almost always performed on minors by social convention and social pressure.

Senator Paul: "Dr. Levine, do you believe that minors are capable of making such a life-changing decision as changing one's sex?"

Dr. Levine: "Well, Senator, thank you for your interest in this question. Transgender medicine is a very complex and nuanced field with robust research and standards of care that have been developed."

Paul called out Levine for evading the question and expressed alarm that Levine refuses to reject minors being given hormone blockers, something which affects the rest of their lives.

Senator Paul: "Will you make a more firm decision on whether minors should be involved in these decisions?"

Dr. Levine: "Senator, transgender medicine is a very complex and nuanced field, and if confirmed to the position of secretary assistant of health, I would certainly be pleased to come to your office and talk to you and your staff about the standards of care and the complexity of this field."

Viewers watching this exchange on Forbes' YouTube channel, which received almost 1 million views, showed a trend of overwhelming support for Paul's questions, with 39,000 upvotes and less than 1,000 downvotes.

The Forbes video of Levine's opening statement had fewer views, about 10,000, but showed a similar trend against this nomination, with only 48 upvotes but 447 downvotes.

And comments across the board were almost entirely negative:

Some folks might think that — "Oh, what can Levine really do in this position?" There's quite a bit. This position actually oversees the surgeon general, for example. ... Rachel Levine is as radical as it gets, and we're about to have someone — not just on this issue, but on abortion, on any number of issues — that will be pushing the far Left, progressive agenda.

Dr. Levine divorced Martha Levine in 2013, after choosing in 2011 to live as a transgender "woman" — Marxist newspeak for a man suffering from gender dysphoria. The couple has two children together.

While Dr. Levine stands with blocking hormones in children, many hope the Senate blocks this pediatrician from an official role in HHS. 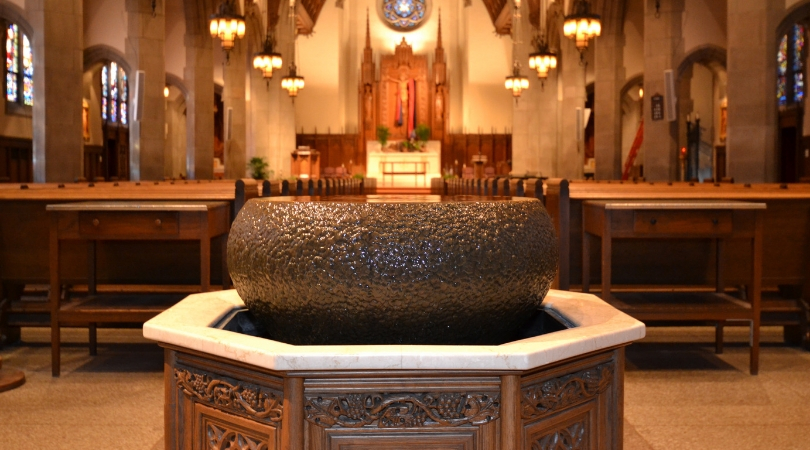 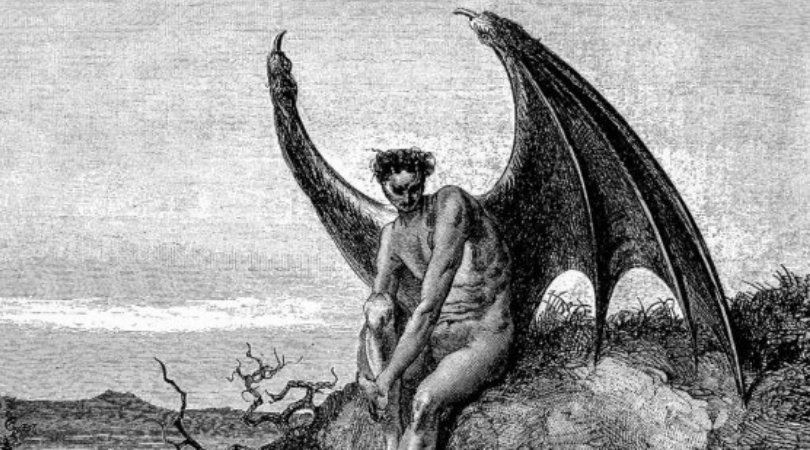 Lucifer: The Founder of the Trans-Movement
By Michael Hichborn   •   0