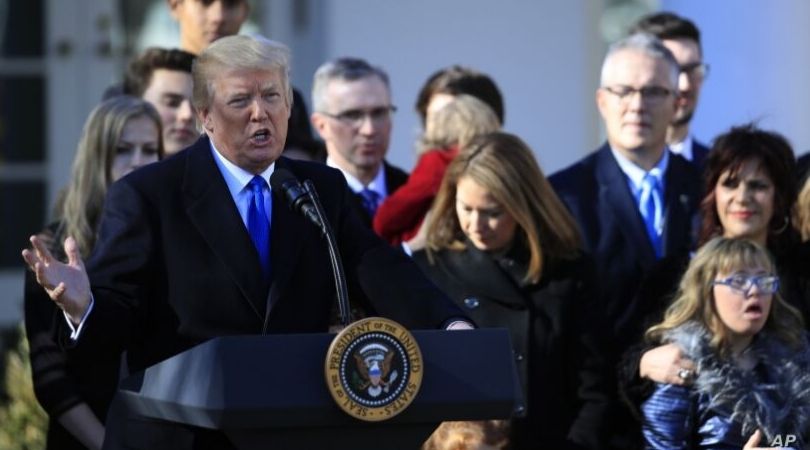 WASHINGTON (ChurchMilitant.com) - President Donald Trump's Protect Life Rule is — for the time being, at least — the law of the land. On July 15, the U.S. Department of Health and Human Services began enforcing the new rules.

The new rules reverse requirements formerly imposed on health care clinics to refer clients to abortion providers. Health clinics must also comply with new rules that prohibit use of government funds directly or indirectly for abortions.

Next year, a new rule will begin forcing recipients of Title X taxpayer-funded government subsidies to businesses that provide counseling and health care services and force them to perform abortions in separate facilities. Noncompliance with the rules could cost the nation's largest abortion provider, Planned Parenthood, up to $60 million in annual government funding.

As reported by Church Militant, the Protect Life Rule was promulgated by Trump in March, but enactment of the pro-life decrees was hobbled by lawsuits until the U.S. Ninth Circuit Court of Appeals lifted all lower-court injunctions against them on July 11.

According to Jack Crowe, writing in National Review:

Under the new policy, clinics will still be able to discuss abortion with patients as one of a number of options available to them, but will no longer be required to do so.

The administration is also currently engaged in a number of legal battles to allow healthcare workers greater latitude to opt out of performing procedures that violate their conscience and to allow religious employers to refuse to provide contraception as part of their employees' healthcare coverage.

The Protect Life Rule will strip about $60 million in federal funding from Planned Parenthood, whose clinics both refer for abortion services and are co-located with abortion facilities. Planned Parenthood presently receives about one-fifth of the total amount of Title X funds distributed and serves about 40 percent of all clients who benefit from Title X.

Previously, abortion providers were ineligible to receive Title X funds, and the Supreme Court upheld this restriction in 1991. When President Bill Clinton took office in 1993, his administration changed the program to include abortion providers.

No money has been cut from Title X as a result of this change, and funds will still be available for eligible clinics.

The Protect Life Rule seeks to end government funding of women's health clinics that also provide abortions. Heretofore, many of these clinics cited significantly deflated numbers of abortions they performed relative to other services they provide.

However, these claims failed to recognize that such organizations as Planned Parenthood are responsible for up to 300,000 abortions out of a total of 1.2 million abortions performed nationwide each year.

Although taxpayer dollars may not be specifically directed to abortions, such monies are considered fungible, which means the funds used for health care services are used interchangeably with funds used for abortions. 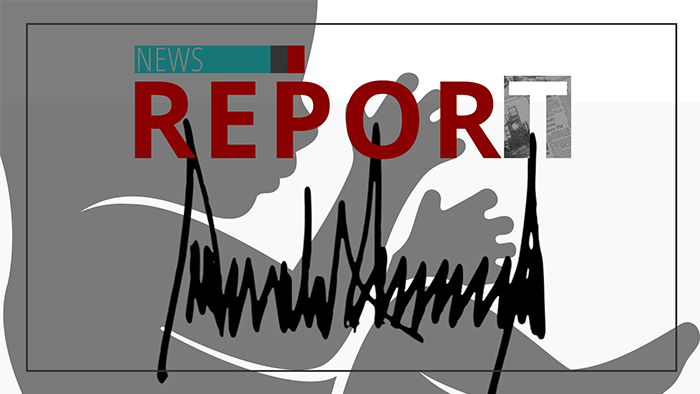