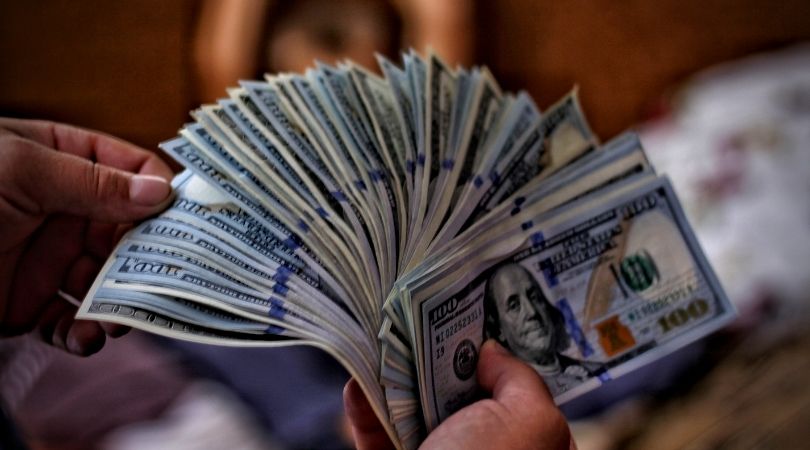 Only five are transparent

DETROIT (ChurchMilitant.com) - Only five U.S. dioceses are financially transparent, according to a recent survey by a Catholic watchdog group.

The grassroots group VOTF formed after the sex abuse scandal broke in 2002 and boasts of 30,000 members worldwide. Its survey, conducted by three independent reviewers between June 1 and Aug. 31, discovered that 30% of the 177 Latin-rite dioceses did not post "audited financial reports" on their websites in 2020. This was because 6% provided only "unaudited reports" while the remaining 24% posted no financial reports at all.

The watchdog group said it emphasizes financial transparency because already cash-strapped dioceses attempt "to minimize the effects of clergy abuse settlements." It additionally notes that 25 dioceses have already filed for bankruptcy as of Oct. 25, 2109, which greatly diminishes accountability to abuse victims.

Laity Must Be Involved

The group urges Catholics to get involved by monitoring the financial reports made available by many dioceses.

If dioceses post reports that no one reads, who is holding them accountable?

"Every Catholic shares in the responsibility to ensure that funds donated for Church work actually go toward those purposes," VOTF enjoins. "Without access to financial reports and information on diocesan finance councils, budgets and the overall financial health of a diocese, ordinary Catholics cannot exercise their full responsibility of stewardship or verify where their donations go."

One reason for the low transparency score, according to the survey, was the reluctance by dioceses to answer the eighth question on the survey, which asked for a list of "current" members on each diocesan finance council (DFC) — a trend, the group says, is increasing rapidly.

"Dioceses scoring zero on question eight almost doubled from 2019 to 2020, going from 68 to 113 out of 177 dioceses," according to VOTF's findings. The group affirms the "importance of the DFC and lay membership cannot be overstated."

Every Catholic shares in the responsibility to ensure that funds donated for Church work actually go toward those purposes.

And it's not just about abuse payouts, affirms the group, but about seeing that the money is used appropriately and not squandered. To this end, the group says lay oversight is invaluable. Lay members "represent the laity of the diocese in ensuring that their donations advance the mission of the Church," says VOTF's study.

The group affirms that its latest report, along with its three previous ones "provide tools that faithful Catholics can use to understand how their diocese uses their donations and to help them exercise good stewardship of the gifts God has given them."

Sex Abuse Could Have Been Outed Sooner

The report points out that financial transparency would've been instrumental in containing clerical sex abuse as it would have alerted the laity to the initial rise of abuse settlements as they were being paid out by various dioceses:

If the extent of the financial settlements made by bishops to hide clerical sex abuse had become known through transparent financial reporting when the abuse reports started breaking long before 2002, lay Catholics would have been aware that the abuse was not a rare exception, but widespread.

If Catholics had known and had demanded change decades ago, and if the bishops had implemented it, many children could have been spared the devastation that comes in the wake of such abuse.

But financial transparency would also call Church leaders to account for how they spend lay donations.

"Clear and accessible financial reports, certified by audits," the report affirmed, "guards against fraudulent diversion of donated funds by clergy or by laity."

The report concludes by urging laity to use the guide "What to Look for When Reviewing Diocesan Financial Statements" when reviewing a diocese's financial reports.

"If dioceses post reports that no one reads," asks VOTF, "who is holding them accountable?"