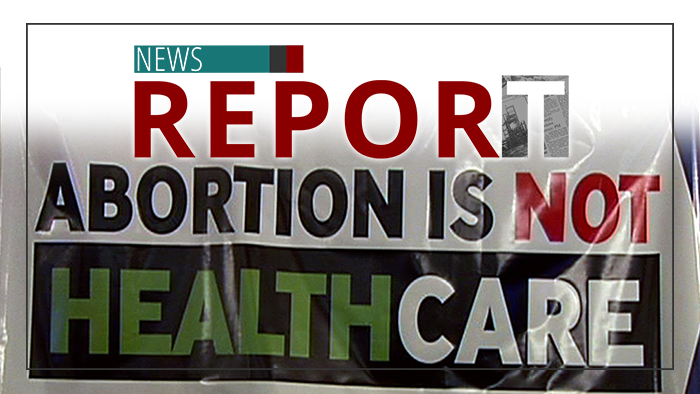 The diocese of Albany is claiming victory for religious freedom and unborn children. The Supreme Court Monday directed a lower court to "reconsider" a 2017 New York state law that forces religious organizations to cover the killing of preborn babies in health care coverage.

Church Militant's Paul Murano covers this first of several abortion decisions the Supreme Court is now facing, and looks at what it may mean for the Church in New York.

The Albany diocese is rejoicing over the U.S. Supreme Court order that a New York court reconsider its decision forcing Catholic charitable groups to cooperate with the evil of abortion.

Bp. Edward Scharfenberger: "The whole question of religious liberty and conscience right is going to be right on the forefront."

The state court had upheld a law, enacted in 2017, that forces religious groups to provide abortion coverage in their health care plans.

Eric Baxter: "The state has said it would exempt religious organizations that stay in their churches and only preach to their own members."

The Albany diocese maintained this law is unconstitutional and violates religious freedom. After the high court's order, Albany bishop Edward Scharfenberger responded: "We are confident that now … the unconstitutional regulatory action taken by New York State will ultimately be completely overturned."

The Supreme Court decided not to take up the case for argument since it already ruled in favor of religious freedom in a similar case, Fulton v. Philadelphia, earlier this year.

CNN Anchor: "This is a big win for religious liberty activists."

As the high court hears arguments on the Texas heartbeat law, and with the Mississippi abortion law also on its docket, this New York triumph could signal the beginning of a year of pro-life victories at the U.S. Supreme Court.

In that Philadelphia case in June, the court ruled in favor of a Catholic charity that refused to screen same-sex couples as foster parents.