Parishioner: "All of the Catholics that I have spoken with, including priests, are very upset over this"

The Nativity is one of about 60 on view in the "Nativities From Around the World" display in the Catholic Cathedral of St. Peter. The créches come to the Cathedral from the University of Dayton's Marian Library, a Catholic college, which has collected more than 3,500 nativities from over 100 countries since 1998.

The Hipster Nativity (which was not from the University of Dayton) was built in 2016 and, in addition, showing the Holy Family as millennial caricatures, it also depicts the Three Wise Men on Segways holding Amazon Prime boxes and a "100 percent organic" cow eating gluten-free feed.

Church Militant spoke with Msgr. John Myler, rector of the Cathedral, about the modern créche, who justified it by insisting that "most nativities will have the flavor and or the costume or the culture of the people."

Bob Baker, a parishioner, spoke to Church Militant, mentioning his "conversations with the Chancery office and the statements from Msgr. Myler," who explained that the purpose of the Nativity "was to make it relevant to the school children."

Free clip from CHURCH MILITANT Premium
WATCH MORE LIKE THIS
Monsignor Myler, who supervised the display of Nativity scenes, also justified the modernist créche to the secular press, telling the St. Louis Post-Dispatch:

Each culture and each time assimilates the story of the birth of Christ to itself. Not every Nativity set depicts the year 1 A.D. in Bethlehem. Some are in Renaissance clothing, some are in tribal clothing, and of course this year we have the hipsters. It's the same idea.

The "hipster" Nativity scene fails to demonstrate the true virtues of Joseph and Mary, especially their humility and purity. Even in today's culture, Mary would be dressed in a chaste manner and her blouse would not be half hanging off her, exposing her bra. Joseph in true humility would not be taking a selfie. What Monsignor Myler fails to grasp is if the holy family truly embraced the values of today's culture, there would be no Nativity scene. Joseph would have been too busy advancing his career to foster a child; Mary would have had an abortion to avoid the embarrassment of an unwed pregnancy; and our Lord would have been too selfish to become man and to be crucified on the cross to save us from our sins.

2017 is the fifth time in the last 15 years that the Nativity collection will come to St. Peter's. This year's exhibit includes handcrafted créches with a Turkish Nativity rug, Kenyan soapstone figures and wood carvings by Swiss nuns. An additional few Nativities were built by students at Notre Dame Academy, a Catholic grade school in Belleville. Myler used the Nativities to teach children from the local Catholic schools when they visited the cathedral on field trips.

The "hipster" Nativity scene fails to demonstrate the true virtues of Joseph and Mary, especially their humility and purity.

Baker noted that Myler himself approved the unorthodox créche, which he brought to Notre Dame Academy, bringing it to the attention of the Post-Dispatch and inviting the paper to cover the story of.

Myler told Church Militant the Nativity is just another example of "many, many centuries and many, many countries of people adapting the Nativity, adapting the Word of God to their own culture." When asked how he responded to the unorthodox style of representing the Holy Family, the priest dodged the question, asking instead what "unorthodox style" means, comparing the supposed scandal of the millennial Nativity to the historical artwork depicting Virgo Lactans, or the Lactating Virgin, in which an exposed Mary is shown nursing Christ at her breast.

"All of the Catholics that I have spoken with, including priests, are very upset over this," Baker told Church Miltant. 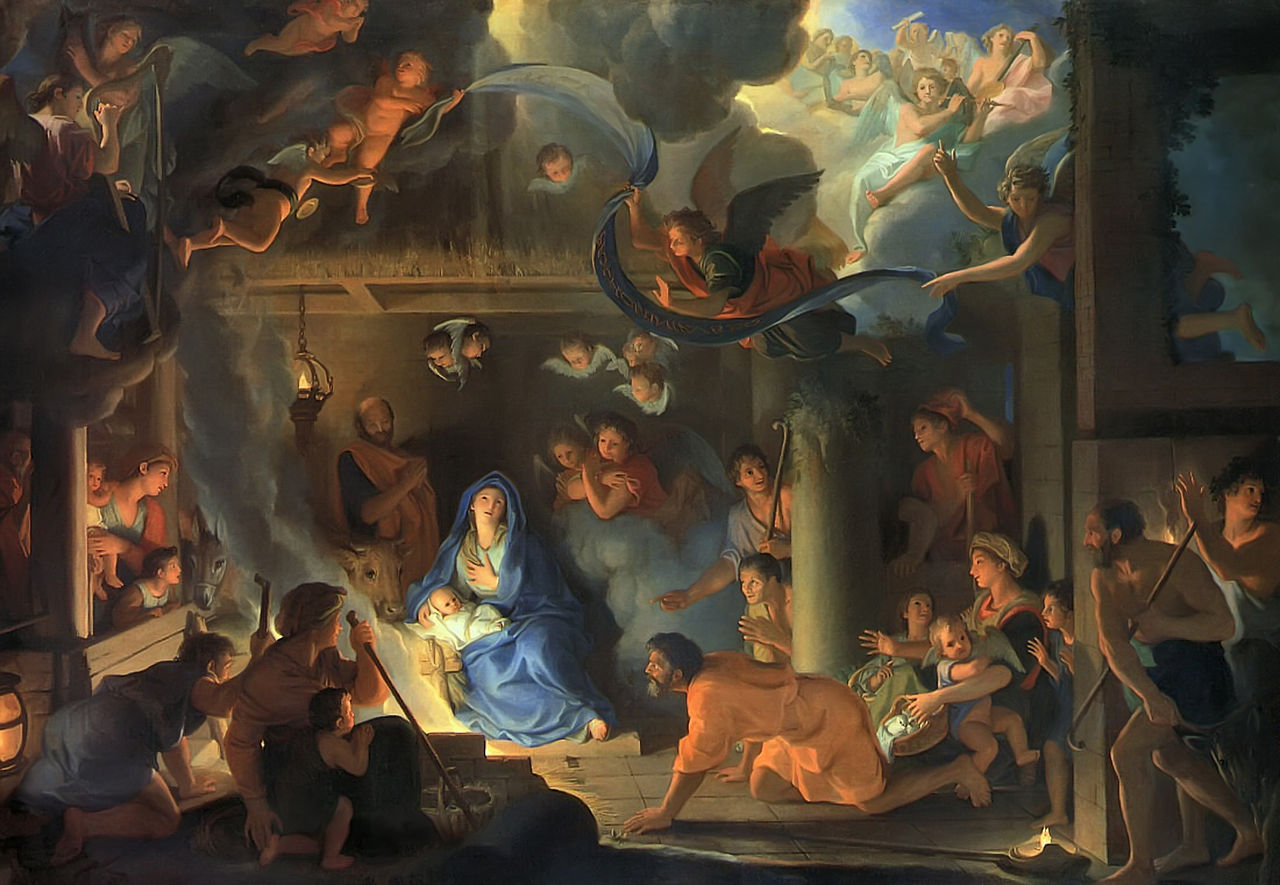 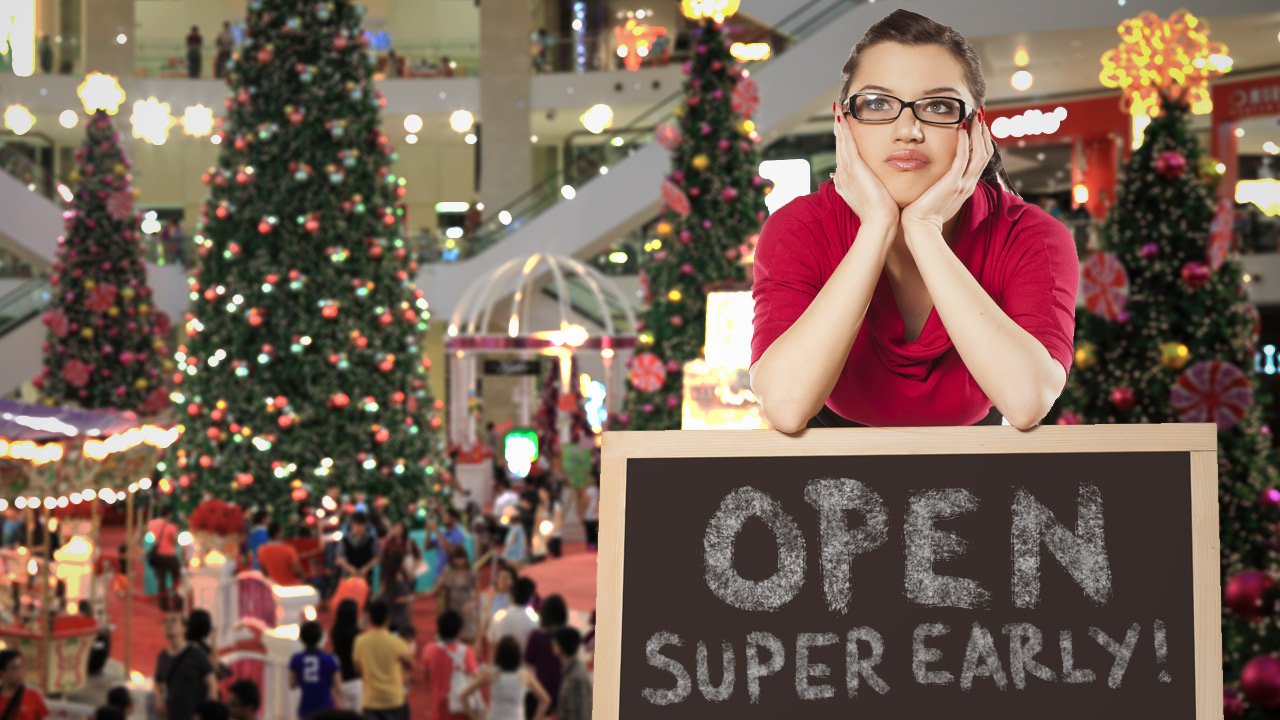 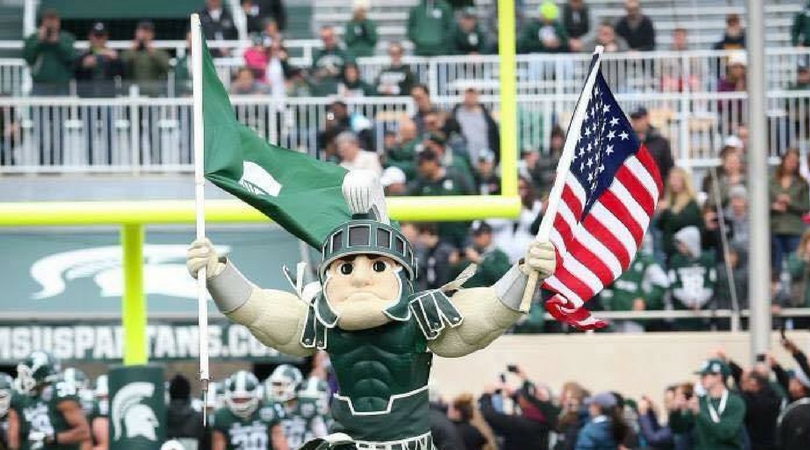