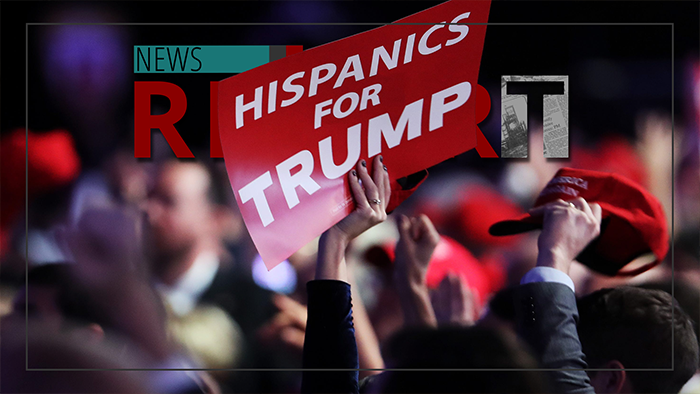 Democrats' immigration policy has been driven by a belief the Hispanic migrants flooding across U.S. borders will vote Democrat. But Church Militant's Kristine Christlieb uncovers a voting trend among Hispanics that's keeping the Democrats awake at night.

Hispanic voters are not as solidly Democrat as the party once thought.

Trump rally speaker: "There's [sic] thousands of Latinos that are voting for Trump."

With narrow majorities in both the U.S. House and Senate, Democrats are feverishly slicing and dicing voter data for clues to help them understand the trend. The urgency stems from one key statistic — fake president Joe Biden's 2020 margin of victory in five states was less than 100,000 votes.

And then the corollary statistic from 2020 — 750,000 Hispanics who voted for Clinton in 2016 did not vote for Biden, and many of those votes went to Trump.

Democrat analysts are scratching their heads.

Earlier this month, the Wall Street Journal asked Hispanic voters pollsters' favorite question: "If the election were held today, whom would you vote for?"

Forty-four percent say they would back Biden; 43% are supporting Trump. Hispanics may be the new swing voters moving forward, and that is not good news for Democrats. It is entirely possible Democrats have miscalculated and their plans for Hispanics will provide the victory for Republicans — both in 2022 and in the future.

Other polling of Hispanics suggests economic issues are their priority. And polls find a majority of Hispanic men support Trump, while Hispanic women are sticking with Biden. 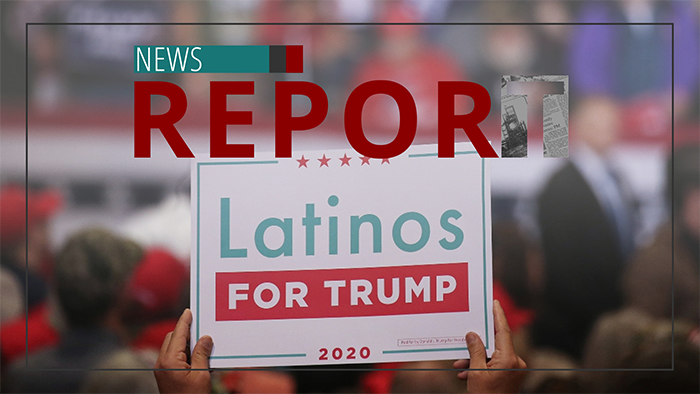 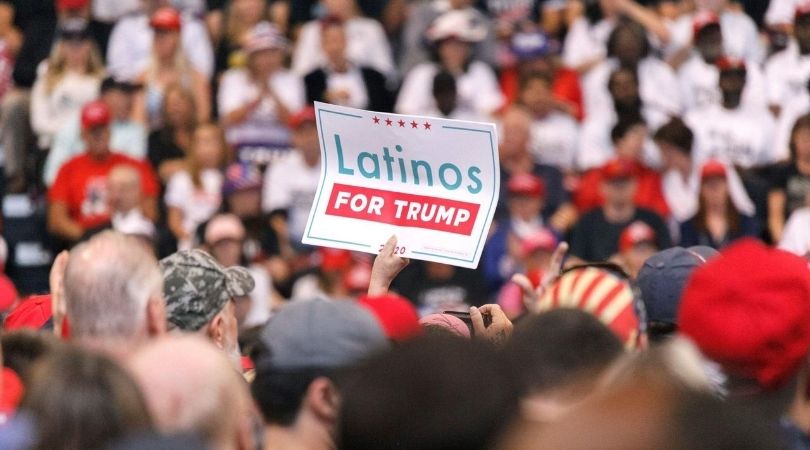 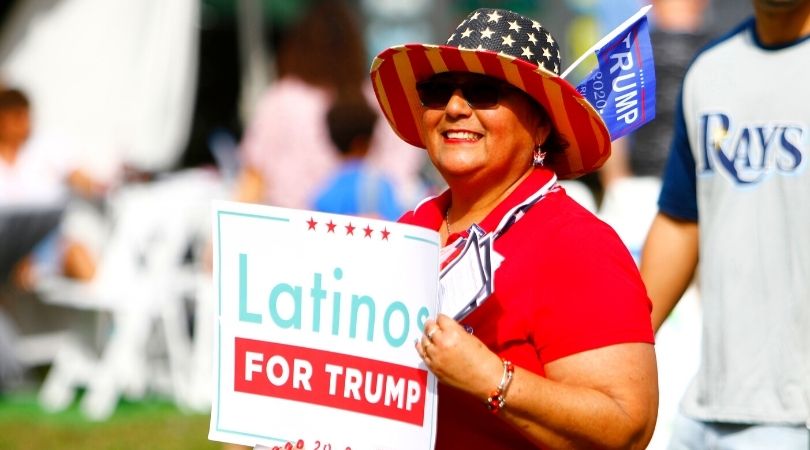 Watch
Latinos May Give Trump Needed Edge
By Church Militant   •   0