RAFAELA, Argentina (ChurchMilitant.com) - An Argentine diocese is investigating a possible Holy Week eucharistic miracle. The diocese of Rafaela, in the province of Santa Fe, Argentina reports that on April 11, a group of young people from a drug rehabilitation home in San Miguel was praying in adoration when one of them noticed the glass of the monstrance containing the Host steaming up.
What followed was the flow of "a bright red substance, while the faithful sang and prayed," as described by Juan Ternengo, coordinator for San Miguel.
As soon as they were informed of the situation, Fr. Alcides Suppo and Bp. Luis Alberto Fernández headed off to the small chapel. The bishop spoke to those who witnessed the possible miracle and decided to remove the Host so the phenomenon could be investigated.
Several news outlets are hinting that the blessed wafer was sent to Rome to be analyzed by Vatican experts, but the source of this information remains obscure.
The official statement from the diocese of Rafaela reads:

Having learned that a consecrated host, while being worshiped on the altar, presented signs of a substance that apparently is blood, the bishop of our diocese Luis Fernandez, accompanied by the presbyter Alcides Suppo, was present at the place to contemplate what happened and talk to the people who were there.

The Church in these cases and others similar demands that, with prudence and moderation, the event be judged in order to provide light and give certainty of what happened.

Throughout history, the Church has received the testimony of the real and substantial presence of Jesus Christ in the Eucharist, in this unique form of manifestation. Cases have been neither common nor simple to discern.

For this reason, following the procedure recommended by the Church, body of Christ, our bishop has withdrawn from public exposition the host in question, reserving it properly. In this way, the path of discernment is initiated so that, in due time, certain conclusions can be drawn.

Whatever the outcome of such research, we must use this time to renew our faith and devotion in the greatest miracle: the Real Presence of Jesus Christ in every celebration of the Mass.

As the corresponding investigation is carried out, the conclusions will be announced. Meanwhile, caution and respect for the case, the place and the people who witnessed such an event are recommended, especially since it is a place that requires silence and sobriety as an important part of the process of those who there Live and work.

We invite you to put the believing gaze on the Paschal Mystery that we celebrate in these days, the center of our faith, and that accompanies in a daily way the walk of our people.

This isn’t the first time Argentina has experienced a eucharistic miracle. The most recent case officially recognized by the Church took place in 1996, involving then-Cdl. Jorge Bergoglio of Buenos Aires (now Pope Francis).
On August 18, 1996, Fr. Alejandro Pezet was warned by a woman that a consecrated Host had been desecrated on a candleholder in the back of a parish in central Buenos Aires. Father Pezet placed it in a dish with water and stored it in the tabernacle. A week later, the Blessed Sacrament had turned into flesh and blood.
When warned, Abp. Bergoglio had it professionally photographed and then advised Fr. Pezet to keep the Host secretly in observation. For years it remained the same, and only in 1999, since it hadn't visibly decomposed, did Cdl. Bergoglio order it to be sent for clinical analysis.
Several studies and investigations were made over the years with different doctors and scientists in many countries. Scientists were deliberately kept unaware of the origin of the tissue sample, and the outcome has always been the same: The specimen is a fragment of heart muscle that was undoubtedly alive when the sample was collected.
[This article has been updated.]
Free clip from CHURCH MILITANT premium
WATCH MORE LIKE THIS 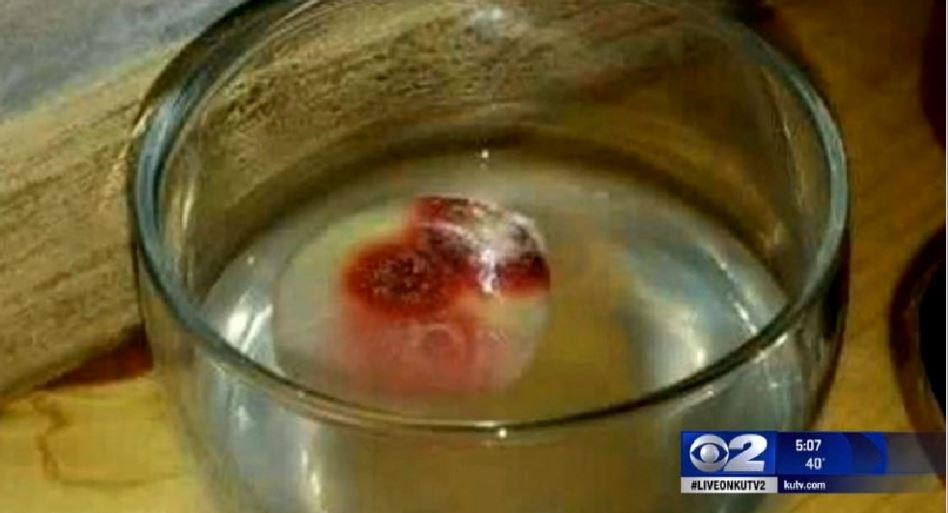 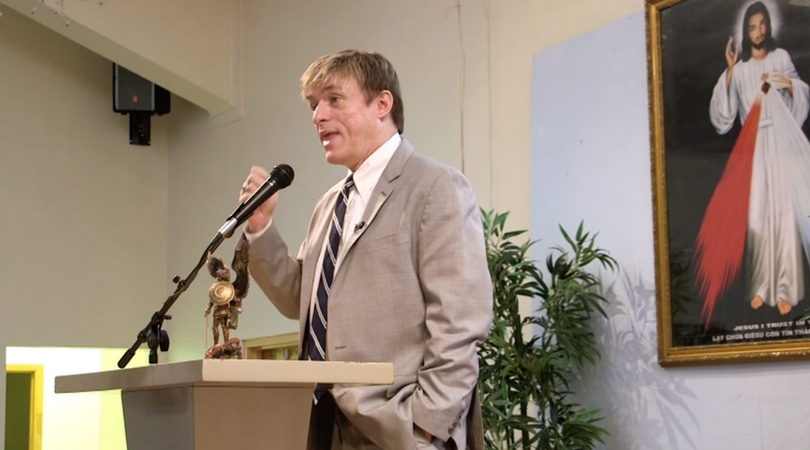 Watch
The State of the Catholic Church and the Need for Involvement by the Laity
By Michael Voris, S.T.B.   •   0 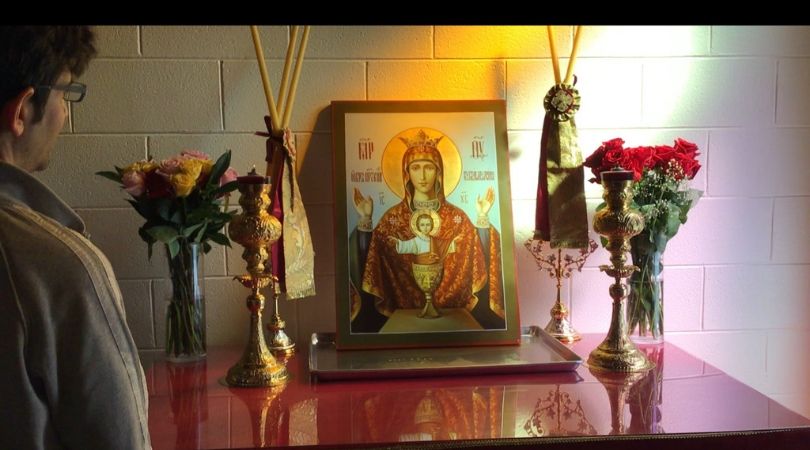