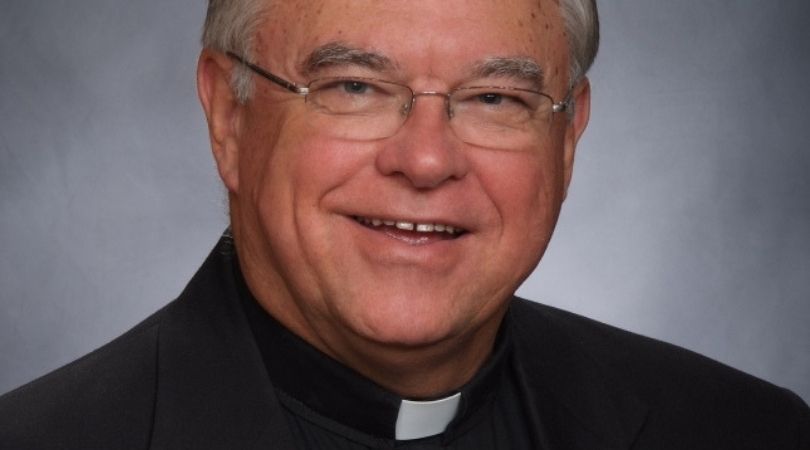 Fr. Robert DeLand: "To discover that you have some gay tendencies is a fine thing, because then you don’t have to be so confused."

A predator priest in action.

The voice of Father Robert DeLand, now in prison, caught on tape grooming a victim for sex abuse.

Fr. Robert DeLand: "We're gonna get you drunk and you're gonna cry. Does that sound good?"

The victim, a 17-year-old male, secretly capturing audio of his encounters with the high-ranking Saginaw Michigan priest, who targeted the boy when he was grieving the death of his friend to suicide.

Fr. Robert DeLand: "What do we call each other? Well, I mean, it's more than a friendship. Something so deep, so good."

It was these secret audio recordings that led DeLand to plead no contest in March of this year to multiple counts of sexual assault.

Fr. Robert DeLand: "I plead no contest, your honor."

Going to trial would've meant making the audio public — something he did not want. But Church Militant filed a FOIA request, obtaining the recordings.

Fr. Robert DeLand: "And so if you're gay, you're gay. Bring home a boyfriend, I'm gonna love him just like I love you."

They're a damning indictment, showing the grooming tactics of a homosexual predator.

Fr. Robert DeLand: "If you're gay, I don't care. And I have a feeling that there's some gayness in there."

The undercover sting was spearheaded by Detective Brian Berg of Tittabawassee Township. Audio shows the priest offering the boy cigarettes, alcohol and the drug ecstasy.The boy pretended to be confused about his sexuality, and from then on DeLand’s conversations revolved non-stop around gay sex ...

Fr. Robert DeLand: "Do it again and see what it feels like again. And then I'm going to talk to you later, so I'm gonna ask you how that felt."

The four-month covert operation culminating in his attempt to sexually assault the victim, who fled the priest's condo ...

Victim (after escaping the condo): "So weird. I'm starting to shake. ... Yeah, he kept rubbing my a** and my hand. ... He started rubbing my hand on top of my crotch."

... leading to the priest's immediate arrest in February 2018.

Since then the local prosecutor has launched a criminal investigation into the diocese of Saginaw, after he was flooded with tips on other predator priests.

DeLand, now serving 2–15 years in a Michigan prison, may be just the first among multiple clergy in Saginaw to be found guilty of abuse. 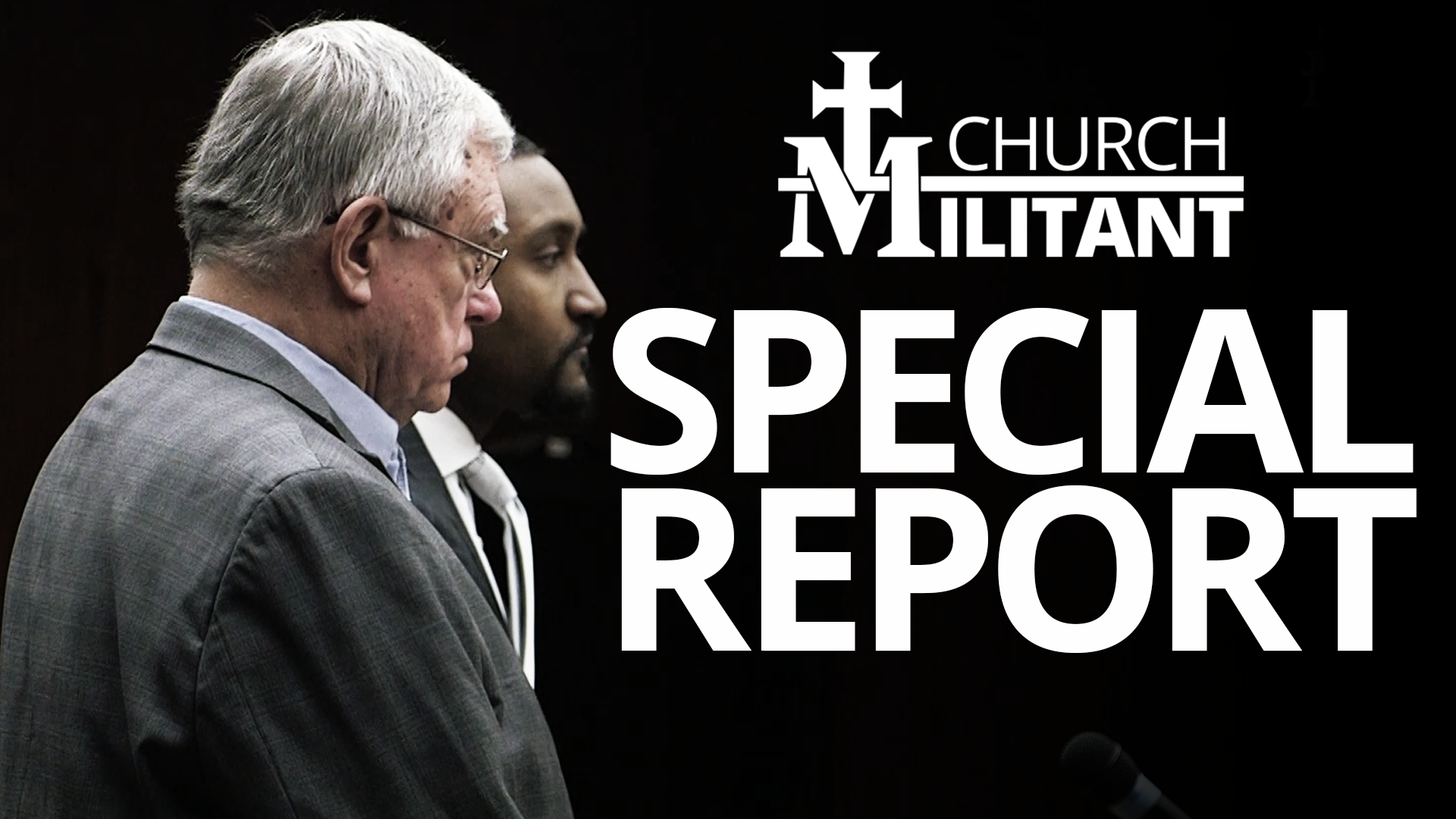