There is a reason why Cdl. Blase Cupich was handpicked for the archdiocese of Chicago by the disgraced Theodore McCarrick and Cdl. Donald Wuerl, former archbishop of Washington. His hypocritical spirit made him suitable to keep a lid on the homosexual current begun in Chicago by Cdl. Joseph Bernardin as its former archbishop.

Archbishop Carlo Maria Viganò testified in August that the appointment of Cupich to Chicago was "orchestrated by McCarrick, Maradiaga and Wuerl." He adds that Cupich's name was "not among those presented by the Nunciature for Chicago."

Viganò further testifies to the hypocritical manner in which Cupich covers for homosexual abuse. His following remarks are in reference to an interview Cupich gave to America magazine that month:

Cupich "oddly" made reference to the results of research carried out at the height of the sexual abuse of minors crisis in the early 2000s, while he "candidly" ignored that the results of that investigation were totally denied by the subsequent Independent Reports by the John Jay College of Criminal Justice in 2004 and 2011, which concluded that, in cases of sexual abuse, 81% of the victims were male.

Church Militant reported last August on the 2012 investigation started at Holy Apostles Seminary in the diocese of Norwich, Connecticut. The investigation was conducted by Fr. John Lavers, who confirmed to Church Militant that Chicago's Casa Jesus seminary was set up by Bernardin as a gay pipeline for recruiting and channeling homosexual seminarians from Latin America to Chicago.

One priest that came through Casa Jesus was 39-year-old Rev. Diego Berrío Barrera, S.T.L., J.C.L., from Columbia. Berrío was caught in Miami engaging in gay sex with another priest who was also from Columbia and working in Chicago as an intern. Just prior to being outed as a homosexual predator, Berrío had been confirmed as a judge of Chicago's marriage tribunal. 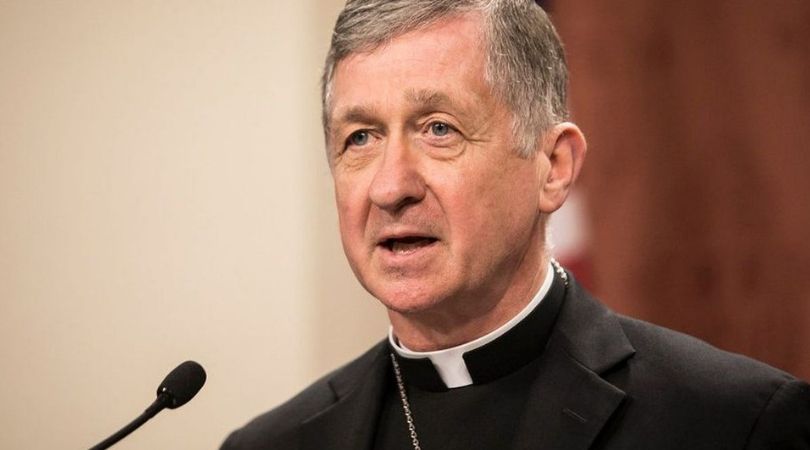