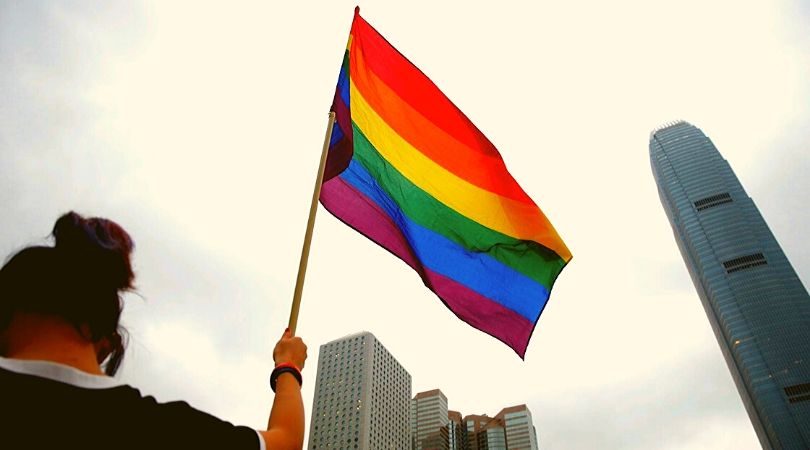 In the ruling handed down Friday, Judge Anderson Chow of Hong Kong's Court of First Instance wrote that changing the definition of marriage to include same-sex couples would lead to "far-reaching consequences" the court was not prepared to accept.

Chow stated that it is "beyond the proper scope of the functions or powers of the court, in the name of interpretation, to seek to effect a change of social policy on such a fundamental issue."

The ruling followed a petition filed in June 2018 by a woman referred to as "MK." Her request was to legally marry or enter into a legally recognized civil union with her "partner."

Both women are permanent residents of Hong Kong. Her argument was that the government's denial of same-sex marriage and civil partnerships violated the country's constitution. Judge Chow disagreed.

A movement toward recognizing same-sex unions in Hong Kong had been seen by some as gaining momentum after two previous court rulings.

In July 2018 the territory's highest court ruled that foreign same-sex couples living in the city, who elsewhere had gotten legally "married," were entitled to spousal visas.

In June 2019, the same court ruled that a civil servant and his "husband" were entitled to a joint tax return and spousal benefits. The court, however, explicitly stated its decision was unrelated to the question whether or not persons of the same sex had a right to marry in Hong Kong.

Chow stated it was 'beyond the proper scope of the functions or powers of the court, in the name of interpretation, to seek to effect a change of social policy on such a fundamental issue.'

In his decision, Chow noted that the territory's Legislative Council was free to enact new measures legalizing same-sex marriage or provide an alternative such as civil unions, but that this would be beyond the court's scope of power.

Legal minds in the United States had argued the same before Obergefell v. Hodges, that marriage questions are not answered in the Constitution, and it would be up to state legislatures to decide on a definition. In spite of this, "same-sex marriage" was legalized throughout the United States in June 2015 when the Supreme Court ruled 5-4 that state bans on "same-sex marriage" are unconstitutional.

In Obergefell, the majority ruled that under the Due Process and Equal Protection clauses of the Fourteenth Amendment to the Constitution, denying marriage to persons of the same sex should be legally prohibited. This was decided after numerous state referenda had rejected redefining marriage from its age-old definition of a union between one man and one woman.

As of June 2019, while the only Asian nation legalizing "same-sex marriage" is Hong Kong's neighbor, Taiwan, 30 nations have legalized it.

The Catholic Church recognizes that marriage corresponds to human nature as a lifelong union between a man and woman who, through their free and informed choice, consent to life-long fidelity, indissoluble permanence and openness to children.

Although it is dogma that Christ raised marriage to a sacrament, meaning divine life is given and exchanged between the spouses as well as natural life, natural marriage is also recognized as corresponding to the natural order of creation — for the sake of union and procreation, to the good of the spouses, family and society.

Two persons of the same sex cannot unite (as human nature is designed by God), nor can they procreate. Those who cannot become "one flesh" (Gn 2:24) in the act that possesses the potential to conceive offspring (Gn 4:1) cannot marry, by definition.

The Church also does not support any civil laws that would promote or condone acts against nature, such as those permitting homosexual civil unions. Sexual acts that render procreation impossible do not consummate a union of persons. It follows, therefore, that homosexual coupling can never be marriage, regardless of governmental declarations to the contrary.

The Church would concur in principle with Judge Chow, though for different reasons, that civil courts have no authority to change the essential definition of marriage, for it is etched in human nature and unchangeable by human will. The Church would disagree that legislatures or any other social bodies or individuals have that authority. 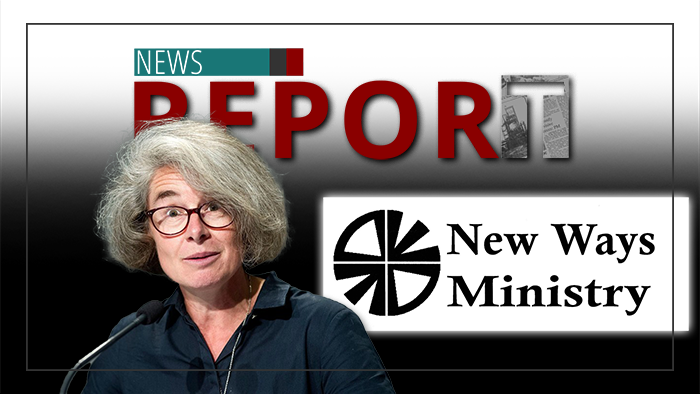