Dems on Record for Abortion 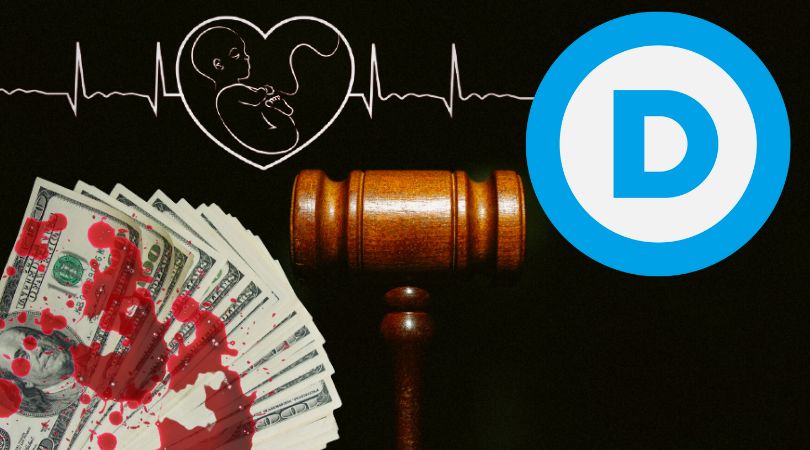 The Women's Health Protection Act, which would codify into law abortion on demand up to birth, passed with a final tally of 219 yeas and 210 nays. This is a similar result to the previous time the House voted on the bill in September.

The second bill, Ensuring Access to Abortion Act, passing 223 to 205, would ban all attempts to criminalize crossing state lines to get an abortion.

Congresswoman Cindy Axne (D-IA) tweeted, "Just left the Capitol where I voted to pass two critical bills to #protectabortionaccess across this country. I won't stop until women have the right to make their own healthcare decisions."

Just left the Capitol, where I voted to pass two critical bills to #ProtectAbortionAccess across this country.

I won't stop until women have the right to make their own health care decisions. pic.twitter.com/2Urb9l93jN

Cheers went up from Democrat members each time House Speaker Nancy Pelosi's gavel came down to announce passage of the bills.

Helping or Harming the 'Marginalized'?

People of color and the poor are precisely the groups it has targeted for birth control and abortion.

Rep. Lisa Blunt Rochester, D-Del., made a similar argument, telling the Washington Post, "My middle name is Blunt, so let me be clear about who's going to be hit the hardest — poor women, young women, women in rural areas and women of color — people who may not have the ability to travel hundreds of miles to get the care they need."

In keeping with the abortion movement's roots in eugenics, people of color and the poor are precisely the groups it has targeted for birth control and abortion, ensuring only the "right" people can procreate.

Mic'd Up Report: Breakdown of the Family

The newest member of the House, Rep. Mayra Flores, R-Texas, said, "Protecting the voiceless ought to be a top priority in this House and in every corner of this land."

She went on to say, "As a mother of four beautiful, strong children, I find it hard to believe there are those who think that defending life is optional — even to the last month of pregnancy."

While the bills have little hope of passage in the Senate, they do serve to draw a bright line of demarcation between Republicans and Democrats on abortion.

The vote was mostly along party lines but not entirely. Three Republicans, for example, voted in favor of the Ensuring Access to Abortion Act: Brian Fitzpatrick of Pennsylvania, Adam Kinzinger of Illinois and Fred Upton of Michigan. Three other Republicans chose not to vote: Liz Cheney of Wyoming, Anthony Gonzalez of Ohio and Nancy Mace of South Carolina.

In the end, the Ensuring Access to Abortion Act is moot, according to Sen. James Lankford, R-Okla., who pointed out: "To be very clear: No state has banned interstate travel for adult women seeking to obtain an abortion. No state has done that." 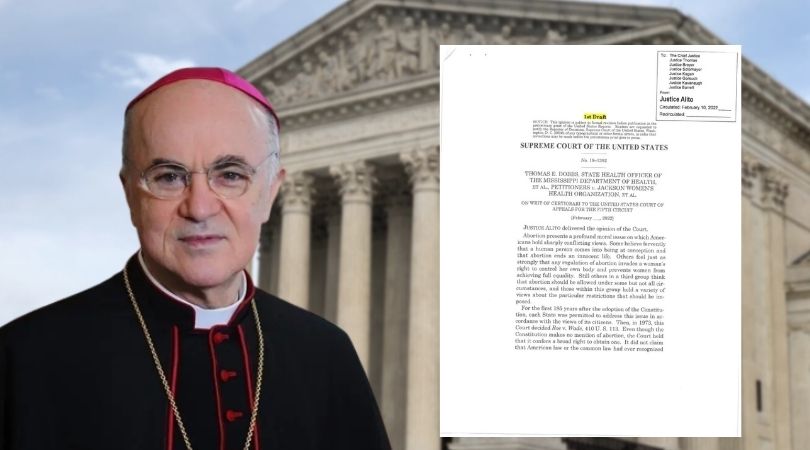