Faithful Catholic struggles to understand why

DETROIT (ChurchMilitant.com) - An east coast Catholic layman is struggling to understand why his bishop has blocked a willing priest from coming to his home and offering a private Mass for his family.

The Catholic, who wishes to remain anonymous, told Church Militant he suspected his bishop would ban all public Masses in the diocese after the governor issued a directive against gatherings of 100 people or more. According to the layman,

When the government announced restrictions against gatherings of 100+ people or more, I reached out to a priest friend asking if he would be willing to celebrate a house Mass, in anticipation of Masses being canceled. He agreed to do so, and we starting talking details of how to make it work in our home.

Then the bishop did ban public Masses, taking it a step further by banning Masses said privately in homes of the faithful.

"A few days later, [the priest] responded saying the Chancery is not allowing house Masses," the Catholic said.

The layman says he's torn between struggling to understand why Christ is being kept from those who wish to receive Him and feeling the need to humble himself in obedience:

The bishop has asked for overly cautious behavior, which I understand, but if people want to go to Mass, why can't they go to Mass? Those who don't want to go Mass are dispensed from doing so, but those of us still willing to go, I feel, should be allowed to do so. Am I disrespecting authority to try and get a house Mass? Is it prideful and wrong to be upset and frustrated with the bishop for keeping Jesus in the Eucharist from us?

He described feeling like the Church is somehow "being conformed to the world," in caving so easily to government directives when it comes to scrapping the sacraments.

"Yes, follow the CDC's guidance and social distance yourself and all that," he said, "but give me Jesus!"

Of the 177 Latin rite dioceses in the United States, all but 15 (as of publication) have now suspended public Masses.

"I feel abandoned," lamented the Catholic, asking why the Church wouldn't give a firm witness of faith to the world especially during a time of trial.

"The world should be confounded by the behavior of the Church and Catholics during times of crisis," he commented. "The Church ought to be steadfast when all, even the government, are shutting down and panicking. At least the Church is there, or should be."

He affirmed his belief in the value of making a spiritual Communion adding that "Jesus gave us His Body as the means by which He abides in us and we in Him (John 6:57). Don't we need that now especially?"

He referenced the book Dominus Est by Bp. Athanasius Schneider of Astana, Kazakhstan. In his book, the bishop unveiled the great reverence people had in his home country towards Christ's Real Presence and how they were kept from it for years by Communist persecution.

The layman says that during the next several weeks, he wants to imitate the faith-filled determination of these people, who were barred from the Eucharist for years.

"According to [Bp. Schneider's] account, people went years without the Eucharist because of Communist persecutions," recalled the laymen. "Am I that weak to not be able to suffer not receiving Communion for a couple of weeks?"

He also considered the underground Church in China that has to deal with coronavirus and hostile persecutions.

"And I whine because I am going to have to miss a few Masses? Kyrie Eleison! At least the underground Church in China has house Masses though," he noted.

He ended by saying, "The government and economy are shutting down, the Church is restricting public Masses, and now my bishop is restricting house Masses," adding like Simon Peter, "Lord, to whom shall we go?" (John 6:68). 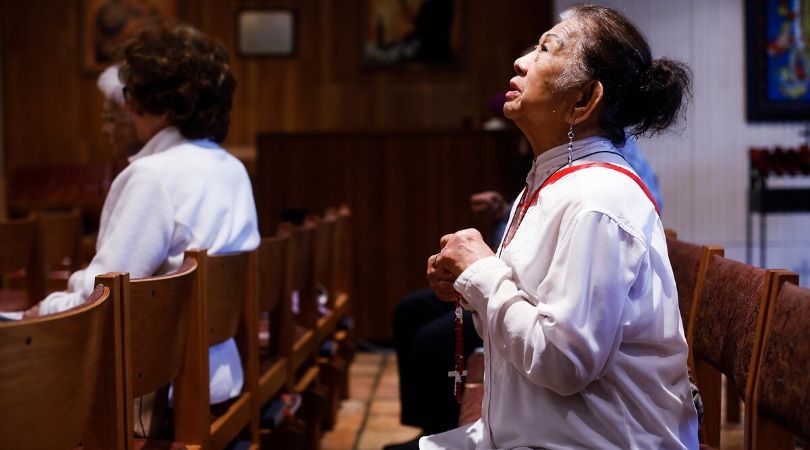 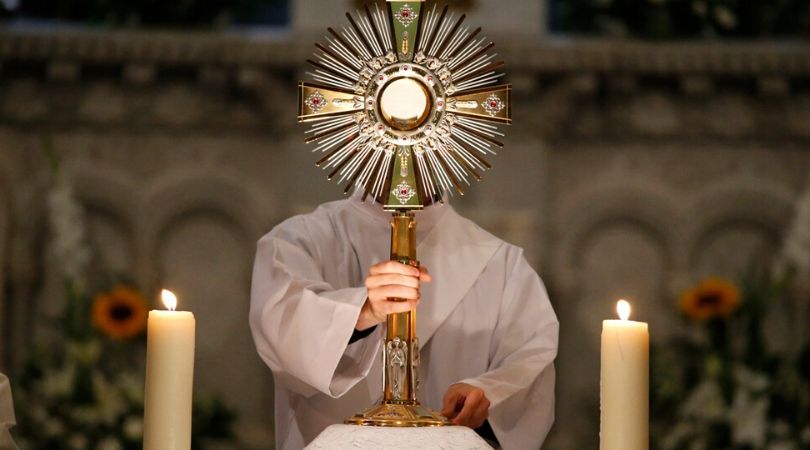 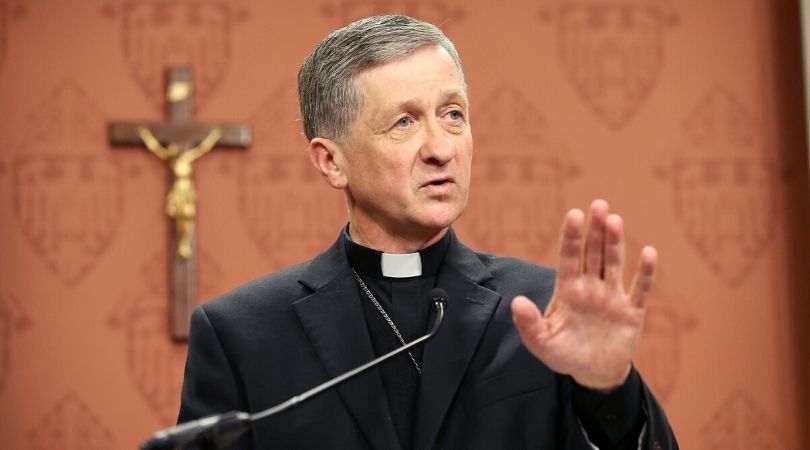