The TEXXXAS Expo was slated to take place on August 17–20 at the Hilton Houston Galleria Area Hotel. On Friday July 22, Parent company Houston Worldwide canceled the agreement 48 hours after being contacted by the National Center on Sexual Exploitation (NCOSE).

Once NCOSE learned Hilton canceled, it contacted all the major hotels in the Houston area reminding them of already-standing policies banning adult videos and "encouraged them to create brand-wide policies to never host sexually exploitative events."

The NCOSE comments, "This event will attract a largely male audience that is desensitized to exchanging money for sexual experiences. Therefore, we expect an uptick in the demand for prostitution, and ergo sex trafficking, of women and children in the area."

In August 2015, Hilton Worldwide announced it would immediately cease providing adult videos in their hotels:

While the vast majority of our properties already do not offer this content today, this content will be phased out of all other hotels subject to the terms of their contracts. … However, we have listened carefully to our customers and have determined that adult video-on-demand entertainment is not in keeping with our company's vision and goals moving forward.

Hyatt Hotel Corporation stopped in October 2015 but didn't give a reason. Marriott Hotels declared it would stop but gave an economic reason: "Changing technology and how guests access entertainment has reduced the revenue hotels and their owners derive from in-room movies, including adult content."

Marriott chairman Bill Marriott explained that demand has gone "way down" because "if [the customers] want that stuff, they can get it on the computer."

The NCOSE addressed the companies, saying, "I hope that both Hilton and Holiday Inn will codify these decisions with brand-wide policies to not host sexually exploitive conferences or events of any kind, and that the entire hotel industry will follow their lead to value guest safety and dignity above mere profits. Thank you again, Hilton and Holiday Inn!"

For years, the NCOSE has been putting pressure on companies to stop funding and providing material that sexually exploits people, publishing a list each year called "The Dirty Dozen" that calls out companies that profit off sexual exploitation. Amazon, the U.S. Department of Justice and Verizon are among those on the list this year. 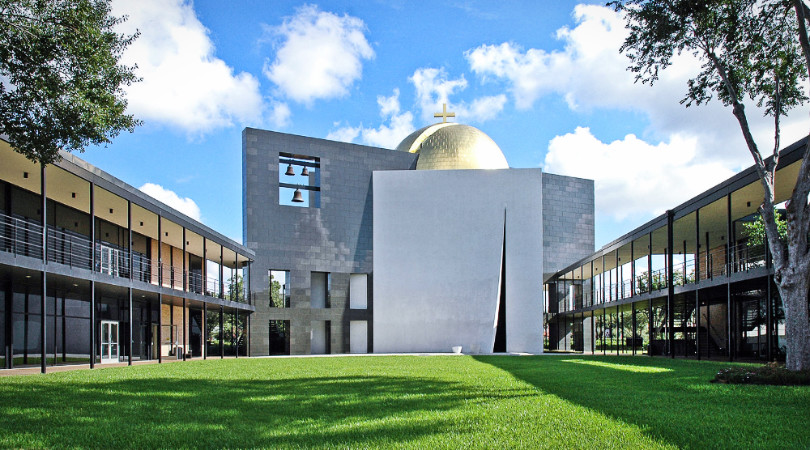