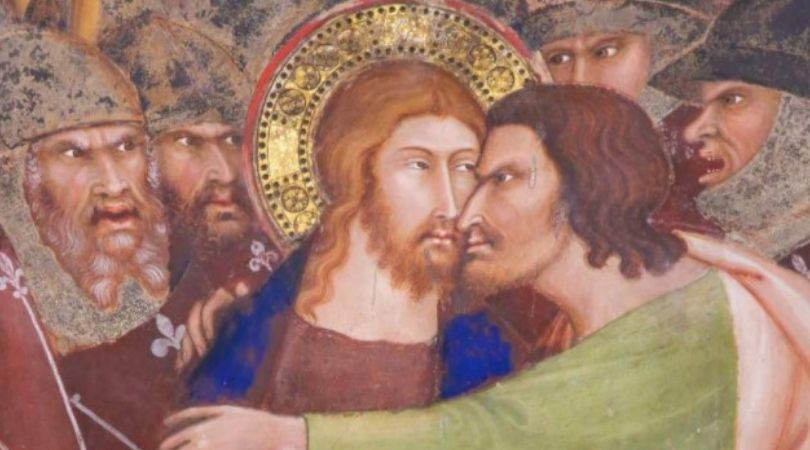 A list of names for the wall of shame

If I were trying to destroy a country, rip its social fabric to shreds and bring on a blood-soaked civil war that left it in pieces, what would I do?

That might not be the kind of thing nice Christian readers of The Stream think about very often. I promise you solemnly that other people do.

Thousands of highly trained professionals around the world strategically ponder such ugly ideas. Some work in China, Iran or other enemy countries. Others live right here among us and hate the country that hosts them — or even that birthed them — for ugly, utopian reasons.

Turn the Elites Against the People

The way to get a country to tear itself apart isn't a secret. Any student of history could lay it out for you.

Destroy the legitimacy of a country's institutions, elites and leaders. Convince people that the rich and powerful in their homeland hold the common man in crass contempt — that the courts are systematically rigged so the rulers leave no options for the peaceful redress of grievances.

Teach the masses that their votes don't really count and the government is their enemy. And the media are lying to them in service of private agendas. And a double standard prevails, even in criminal courts, depending on which political faction the accused belongs to.

In other words, act as the Left did concerning the 2020 election.

Destruction Comes From Within

Nothing, nothing any communist or Islamist anywhere on earth could try would be nearly as damaging as what America's elites did to the country to oust Donald Trump. From Obama abusing FISA warrants to spy on Trump's campaign, through the Russia hoax, through the "shadow campaign" of U.S. elites teaming up to "fortify" (fix) the 2020 election on behalf of Joe Biden, all the way to the Supreme Court's refusal even to hear election fraud challenges, American elites have blown through America's civic capital like Scarface snorting cocaine. 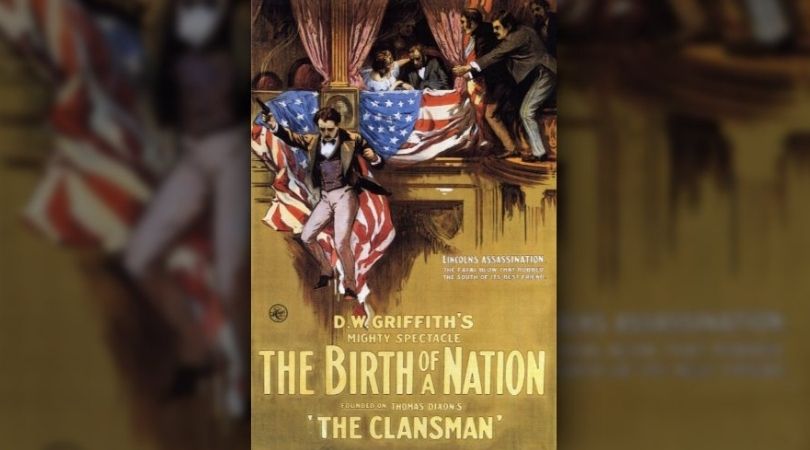 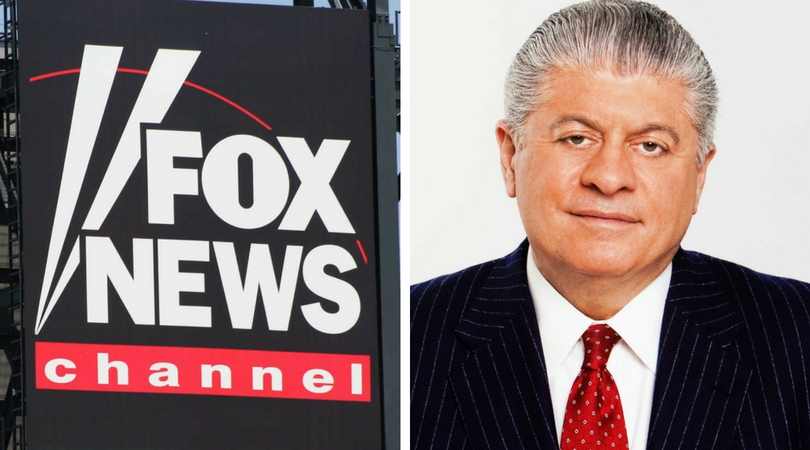 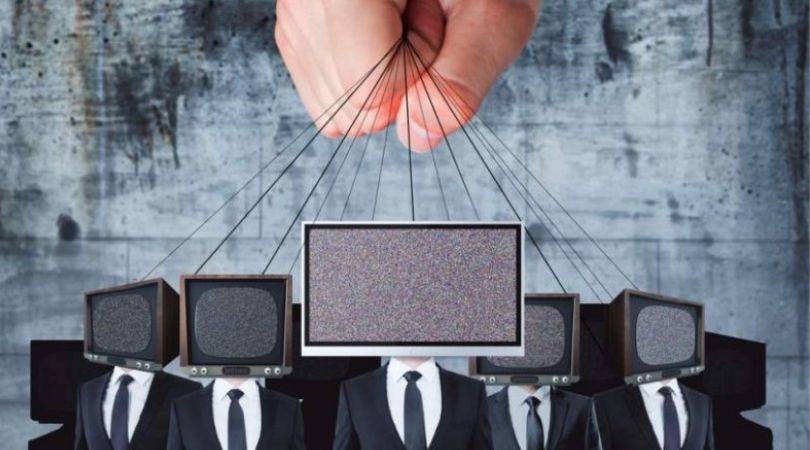