Did the Communist Government Kill This Human Rights Activist?

DETROIT (ChurchMilitant.com) - A famous Chinese human rights attorney is now dead, and some wonder if the Communist government killed him.

Li Baiguang, a Christian attorney who has fought for civil rights in China, passed away on Monday at a military hospital in China's Jiangsu province. He had checked in to the hospital with stomach pains. The hospital claims he showed signs of liver problems and bled to death in the hospital.

But a close friend of Li, Bob Fu, has his doubts about the "official" version of the story.

Fu said in a statement, "China has a history of either neglecting the medical conditions of human rights activists until they succumb to them or declaring previously healthy people dead."

Free clip from CHURCH MILITANT Premium
WATCH FULL VIDEO
The late Li fought for the rights of farmers and Christian pastors in China. His work has earned him international recognition, especially from the United States.

Back in 2008, the United States awarded Li with the National Endowment for Democracy.

Most recently, the Trump administration featured Li at the National Prayer Breakfast earlier this month.

Li's companion Fu got his message out through China Aid, a U.S.-based non-profit. He said the "Chinese regime should be totally held accountable" for Li's "mysterious" death.

The Chinese government is notorious for human rights violations. Perhaps the most infamous instance is forced abortions. The Communist government has a strict one-child policy, meaning only one child is allowed per family. Those who violate this policy are supposedly just hit with higher taxes; however, the government also forcibly aborts many unborn children against the pregnant mother's will.

China also persecutes Catholics. The government has its own schismatic bishops, giving them the bishopric without due consent from the Holy See.

(The Society of St. Pius X is in schism for similar reasons, in terms of Canon Law; SSPX bishops were ordained in direct defiance of the Vatican, which is a grave sin and creates a de facto schism.)

But in addition to China's government-approved version of Catholicism, there is also an "underground church" with a significant following.

Currently, the Vatican is talking with Chinese government officials looking for a way to merge the two churches. Such a move would put schismatic, Communist-approved bishops in charge of legitimate, underground dioceses.

Adding fuel to the fire, Vatican bigwig Bp. Marcel Sanchez Sorondo heaped praise on Red China. He said earlier this month, "[A]t this moment, those who best realize the social doctrine of the Church are the Chinese."

Bishop Sorondo's admiration for the brutal Communist regime was shocking to faithful Catholics around the world. 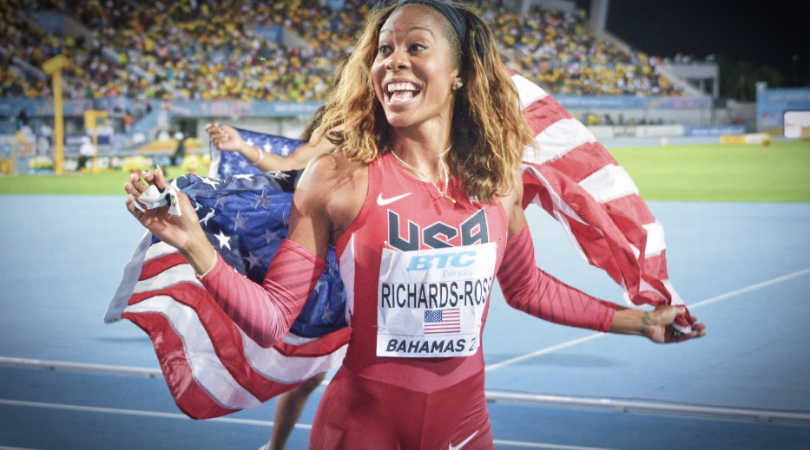