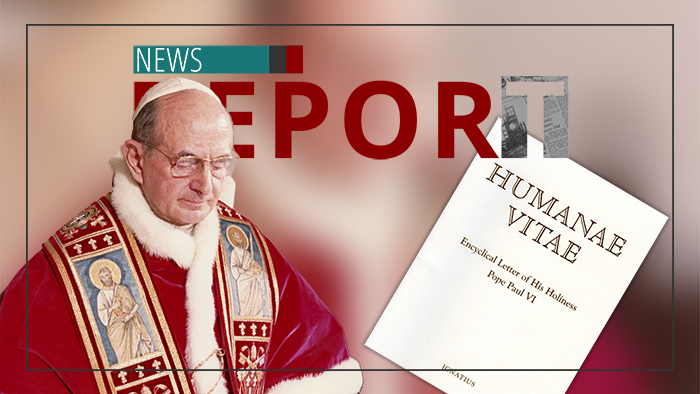 Separating the sheep from the goats

Today is the 54th anniversary of the most consequential document written in modern times — Humanae Vitae.

With the help of theologians like the future Pope St. John Paul II, Paul VI reiterated the Church's constant teaching against unnatural birth prevention (in the forms of contraception and abortion).

Dr. Janet Smith, moral philosopher: "God wants new life. He made the whole universe for souls to be with Him in Heaven."

Dissidents came out in droves, and this has produced severe ramifications. A 2016 Pew survey shows just 4% of all U.S. adults think contraception is immoral, and only 13% of Catholics who attend Mass weekly say contraception is morally wrong.

Just last week, a board member for the Pontifical Academy for Life had to clarify that there has been no alteration to Church teaching — despite a new book by the academy hinting at the desire for potential change.

Up until 1930, every Christian denomination condemned contraception as a violation of God's law. Contraception is clearly what inaugurated the sexual revolution, which led to an abortion culture and the breakdown of the family.

Mary Eberstadt, author and public speaker: "Contraception led to more pregnancy and more abortion because it eroded the idea that men had the responsibility for an unplanned pregnancy."

For the past 54 years, Humanae Vitae has been somewhat of a litmus test on whether a Catholic is faithful to the moral magisterium of the Church. Until Humanae Vitae is heeded, the Culture of Death will continue, and countless souls will be threatened, along with civilization itself.

Many people now know most so-called birth control pills have within their chemical makeup a mechanism that kills tiny human beings if and when conception does occur. 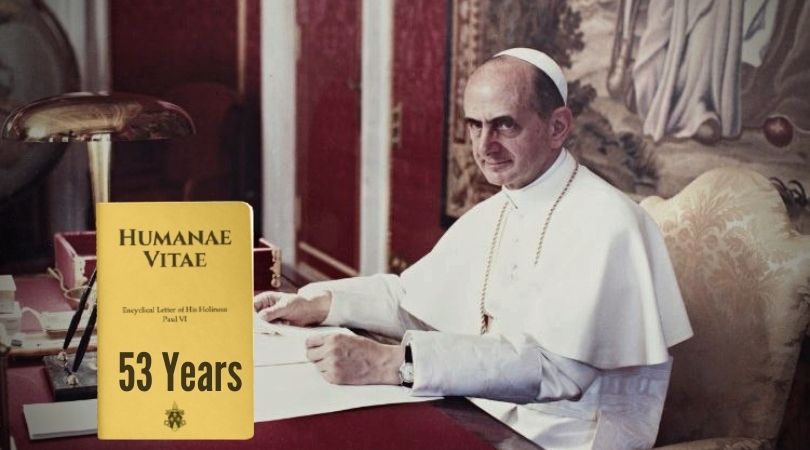 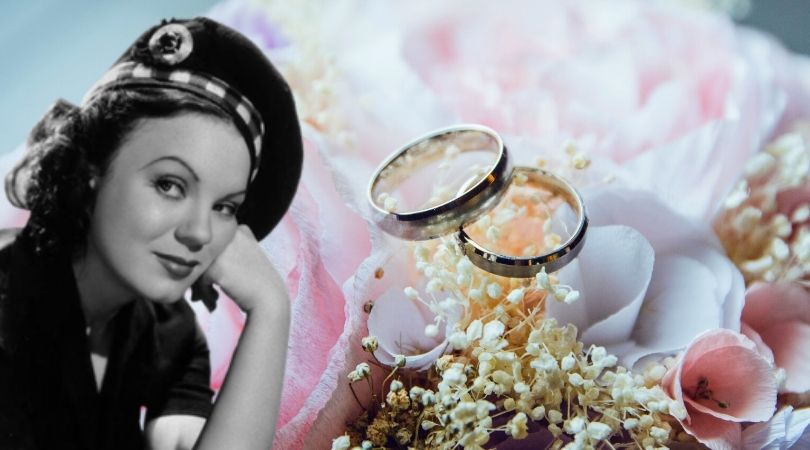 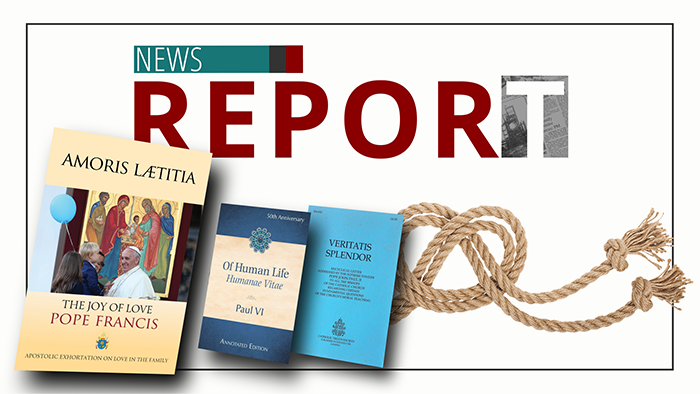