National broadcaster Yle reported last week that hundreds of arrivals from Afghanistan, Iran and Iraq are leaving Islam behind to embrace the Christian faith.

The Finnish Evangelical Lutheran Church is setting up confirmation classes to accommodate migrant requests. Vesa Julin, pastor of a church northeast of Helsinki, launched a Dari-language Christian catechetical program after asylum-seekers began attending church services of their own accord.

Some migrants express the hope that conversion will help them assimilate into Finnish society. But the majority say their embrace of Christianity stems from discontent with Islam.

"They understand that there are different rules in Finland and that people should be treated with respect," explained Lauri Perälä, head of the Imatra reception center.

"I have not been baptized yet, but look forward to it, and I am sure I will be a good Christian," said Aliraza Hussaini.

The phenomenon in Finland mirrors a trend, developing elsewhere in Europe. Converts from Islam are bringing new life to dying churches.

Germany, which has admitted more than one million Muslim migrants since 2015, has reported a small but growing wave of conversions.

In Berlin and Hamburg last year, migrants were baptized en masse in municipal swimming pools. "The motive for the change of faith," observed pastor Albert Babajan, "is the same for many. They are disappointed with Islam."

Since 2014, Trinity Lutheran Church in Berlin has grown from roughly 150 congregants to more than 700, with most new converts leaving Islam. Some were first exposed to Christianity in Germany, while others were attracted to the faith while still in their home countries.

"There is a Christian awakening among Iranians and Afghans on a large scale," Trinity Pastor Gottfried Martens observed. "That's something that these German atheists can't understand at all."

In Austria, during the first quarter of 2016, the Catholic Church received 300 applications for adult baptism, with almost three-quarters of applicants hoping to convert from Islam.

One Iranian migrant, identified as "Johannes," left Tehran for Vienna after he began to question Islam while in college. "I found that the history of Islam was completely different from what we were taught at school," he told The Guardian in 2016. "Maybe, I thought, it was a religion that began with violence."

"A religion that began with violence cannot lead people to freedom and love," he said, explaining the rationale behind his conversion. "Jesus Christ said 'those who use the sword will die by the sword.' This really changed my mind," he continued. 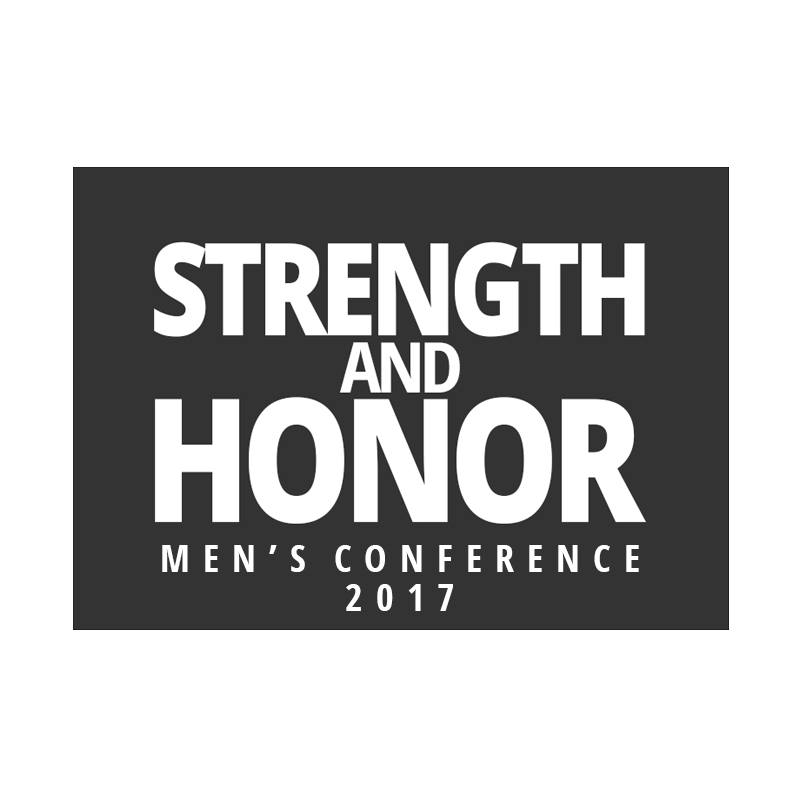 In response to the wave of conversions, the Austrian Bishops' Conference has issued new guidelines for priests, urging them to be wary of migrants who seek baptism for the sake of expediency. Today, anyone asking to be received into the Church in Austria must first complete a year-long period of preparation and assessment.

"There has to be a noticeable interest in the Faith that extends beyond merely the wish to obtain a piece of paper," cautioned Friederike Dostal, a representative of the archdiocese of Vienna.

"We are not interested in pro forma Christians. You have to be able to register some kind of process of change in people." But, she noted, nine out of ten applicants complete their preparation course and are baptized.