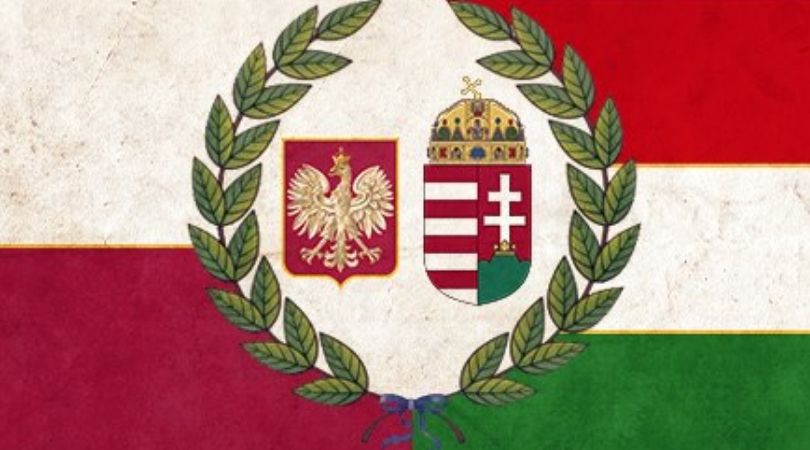 GYŐR, Hungary (ChurchMilitant.com) - "We brothers drink from the same cup," goes a saying shared for centuries between Hungarians and Poles.

The old saying is finding new meaning as Hungarian bishops — and others in the region — come to the support of Krakow Abp. Marek Jędraszewski, who is being slammed by leftist LGBT forces.

Archbishop Jędraszewski has been roundly criticized by pro-LGBT groups, both in and out of Poland, for calling the movement "a rainbow plague" replacing the old red one. But the Cracovian archbishop has also been defended by the Polish people, a 15-year-old young man who held high the cross and the Rosary to stop an LGBT march through his town representing one example.

We want to express our solidarity and our brotherly support with this letter.

Hungarian bishops, too, have expressed their support for Abp. Jędraszewski and their "amazement" that he is being attacked for simply expressing the teaching of the Catholic Church.

"We would also like to express our solidarity and fraternal support with this letter," Bp. András Veres, president of the Hungarian bishops' conference, wrote to Abp. Stanisław Gądecki, chairman of the Polish bishops' conference.

We know from our history that persistence in teaching our faith has repeatedly caused the anger of others. Nevertheless, we are observing with amazement the last unjust attacks because you have only expressed the teaching of the Catholic Church in the face of the phenomenon of our time. It is shocking that those who demand acceptance of their beliefs at the same time refuse to have the right to speak to you and those who have a different opinion on a given matter.

Because these attacks are unprecedented, we also want to express our solidarity and our brotherly support with this letter.

Chairman of the Hungarian Bishops' Conference

This is not the first time that Bp. Veres has spoken up when other "Church of Nice" prelates have held their tongue.

For instance, the Hungarian bishop spoke up for Hungarian President Viktor Orbán in 2018 when he was condemned for breaching the principles of democracy and international law by the European Union for not taking "his share" of the migrants.

In the context of a bishops' plenary meeting in Poznan, Bp. Veres said that Orbán was simply trying to defend Europe and Hungary itself.

He explained, "Unfortunately, history is repeating itself. Hungary has already suffered a major attack from Islam in the 16th century, and we have very bad memories because the Church was completely destroyed. Now, people fear a new shift towards Islam."

Hungary's bishops are not the only group of prelates to lend support to Abp. Jędraszewski and his standing firm on Catholic teaching.

Archbishop Stanislav Zvolenský, chairman of the Slovak bishops' conference, also expressed solidarity with Abp. Jędraszewski in connection with the attacks he is suffering from "new ideologies."

One of Church Militant's contacts onsite in Wrocław, Poland, said the Poles are very grateful for the support of the Hungarian episcopate as well as for the Czech and Slovakian support. He said many Poles see their declarations as "a united defense of our shepherd [Abp. Jędraszewski] against the attack by the rainbow plague."

The potential of sacred and secular Hungary and Poland — and by extension the four Visegrád nations — to stand strong represents a hope for many in the region who do not want to succumb to leftist LGBT ideology.

The saying "We brothers drink from the same cup" continues to bear currency. Mention it to any Pole or Hungarian — or member of the Visegrád group, for that matter — and it will evoke a smile.

Hungarian, Polish and English translations of the saying are available online. 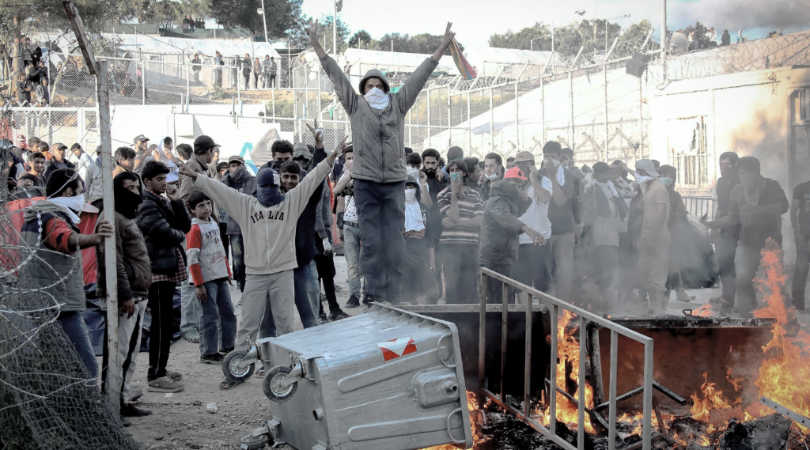 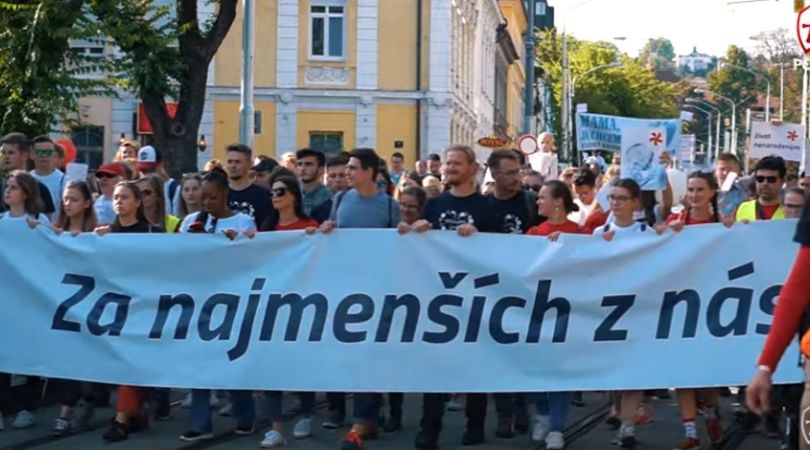