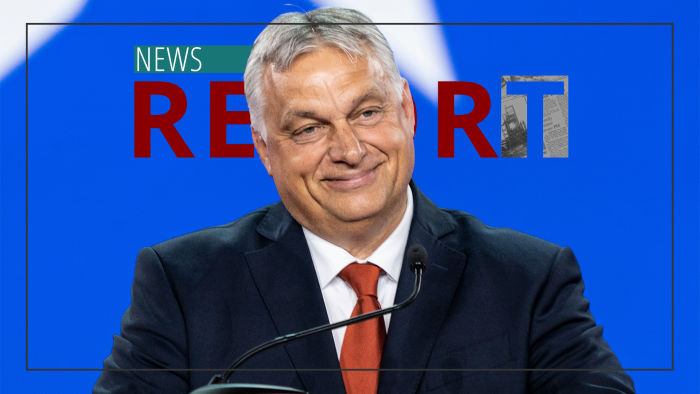 In a world that kills its children before birth, countries are now falling like dominoes to allow their mutilation after birth — with gender ideology.

The largely Catholic country of Hungary is being sued by the European Commission. This, because their Children Protection Act was amended last year, banning all perverted sexual propaganda to minors.

Balázs Orbán, political director to the prime minister of Hungary: "It's quite an unknown issue in Hungary. We don't have, for example, a word – a Hungarian word – for gender."

In another standoff between Hungarian Prime Minister Viktor Orbán and the liberal European Union, the EU charged Hungary with discrimination against so-called LGBT people.

Balázs Orban (no relation to Viktor) is the prime minister's political director.

Balázs Orban: "We realize this kind of LGBTQ propaganda is affecting our children. It can cause serious problems."

Orbán knows that "if you separate Western civilization from its Judeo-Christian heritage, the worst things in history happen."

But it's not just the government seeking moral and cultural sanity. Over 90% of Hungarian people oppose so-called transitioning for minors.

Balázs Orban: "We introduced a referendum ... and with an overwhelming majority they made a decision. They said no to gender propaganda to minors."

In 1953, under Soviet influence, Hungary legalized abortion. But more recently, the government has been incrementally trying to reverse it. Further, so-called same-sex marriage is not legally recognized in Hungary.

Whether it be killing the unborn or maiming the born with mutilating hormones and surgery, Hungary is a maverick in protecting its children from the international mob of perversion. 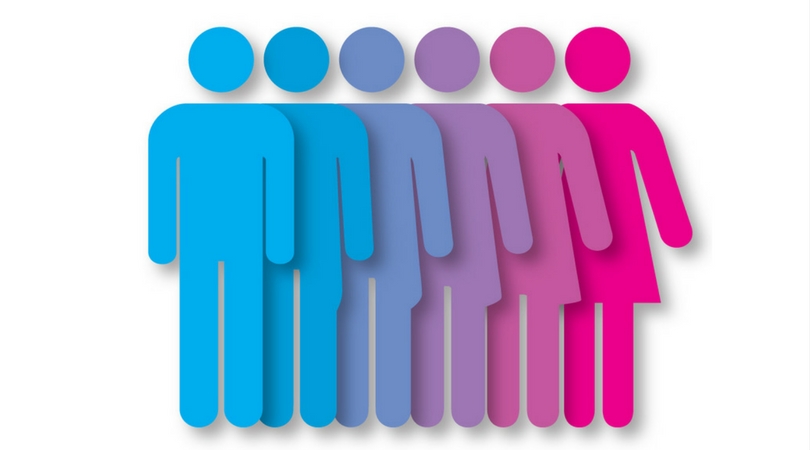 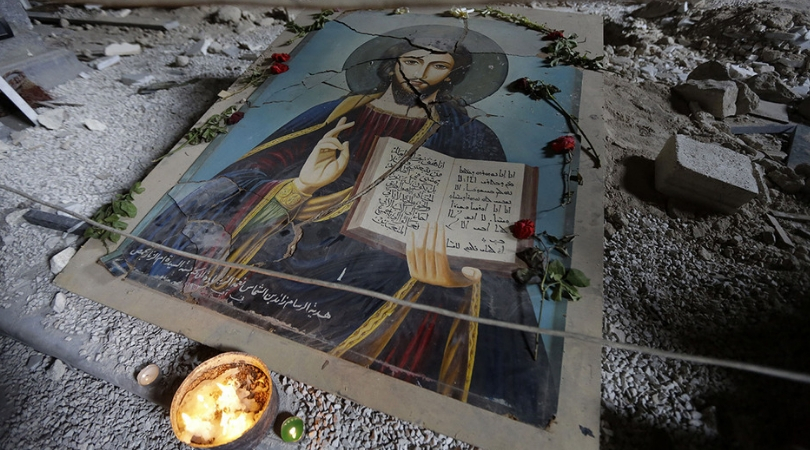 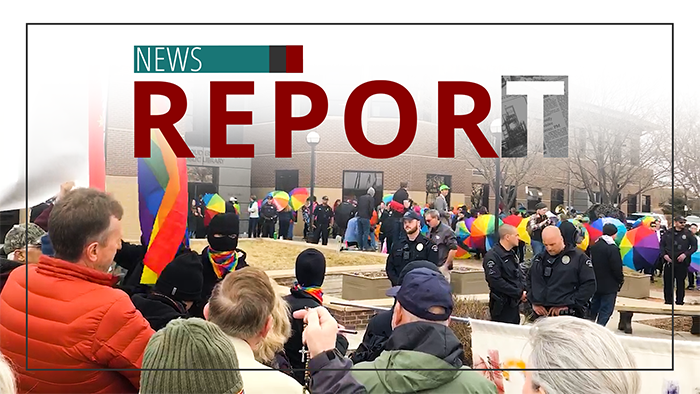