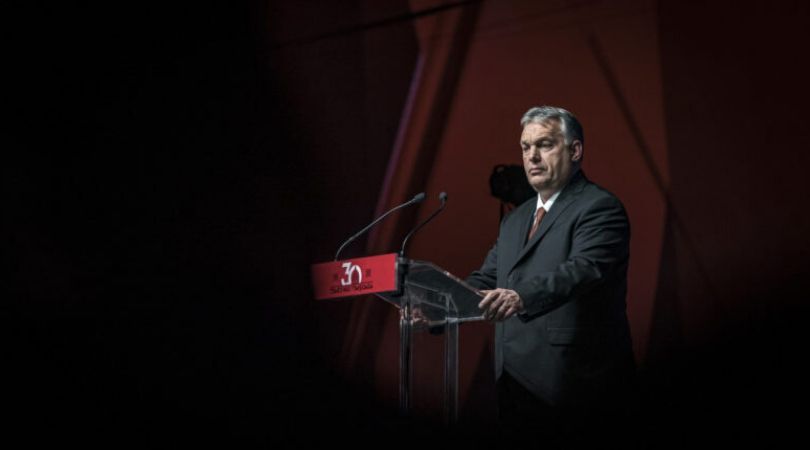 TIMIȘOARA, Romania (ChurchMilitant.com) - The Hungarian prime minister declared his expansive vision for Central Europe at a service commemorating the 1989 revolution that toppled the communist regime in Romania.

Viktor Orbán said Hungary is "ready to build a new Central Europe" on the occasion of the 30th anniversary of the Timișoara revolution that started in that city.

The prime minister said the goal is for Central Europe to become one of the world's most successful and most competitive regions, where cities are connected together by motorways and express railway lines, where everyone has jobs, where workers return and where there is no trouble finding jobs for workers coming from Western Europe.

Orbán said that he wants Hungary to be one of the world's safest countries, and among those European countries where it is best to live and to create, to produce goods with the latest technologies and where the natural environment is cleanest, adding that all this can be achieved more easily together with the neighboring states than on their own.

[VIDEO] Romania was the last country to free itself from communist dictatorship in 1989, there's a significant detail that's often overlooked. It all began when a HU Reformed priest was threatened in Temesvár (Timișoara) & the local community started a vigil on Dec 16, 30 yrs ago pic.twitter.com/O2pVbTukQy

The prime minister has been vocal in proclaiming the importance of Europe in general, and Hungary and Central Europe in particular, to build on its Christian foundation in order to be successful.

At the opening of an international conference on persecuted Christians in November, Orbán said Europe can only be saved if it "returns to the source of its real values: its Christian identity."

He often points out that Hungary's constitution includes the phrase "God bless the Hungarians," and says that marriage is between one man and one woman, and that life begins at conception.

The Romanian revolution of 1989 began with a Hungarian Reformed congregation, which chose to bring down the oppressive government rather than part with their pastor.

The spark for the revolution is attributed to Protestant bishop László Tőkés, who had spoken out against the injustices of the atheist Ceaușescu regime from his pulpit in the Hungarian Reformed Church in Timișoara. Tőkés cited government-imposed food shortages, heavy surveillance by secret police and destruction and relocation of entire villages.

After communist authorities removed Tőkés from his church and evicted him from his apartment, many from his congregation gathered to protest. A ground swell of protesters grew throughout Romania, with news being spread by word of mouth, since state-sponsored national news refused to cover such events.

Ceaușescu ordered police to fire at protesters, killing men, women and children indiscriminately. The exact number of those who died is unknown, but many say over 1,000, while others say several thousand, with thousands more injured.

Orbán said it had always been clear to the peoples of Central Europe that they would never be gifted freedom. "But we wanted to live free," he noted, "and we have heroes who gave their blood for that cause."

Referring to Tőkés, Orbán said, "We are here today to pay tribute to pastor Tőkés too." The prime minister lauded him for "taking the courage as a young pastor to turn against the regime."

Ceaușescu initially managed to escape the wrath of protesters and the military, which had turned against him, but he was captured and brought back to Bucharest for trial. He and his wife, the deputy prime minister, were sentenced to death and executed on Christmas day in 1989.

Hungary and Romania have fought over their borders over the centuries, Transylvania a particular point of contention. But Orbán said he believes there is a "great chance for Romanians and Hungarians to have shared goals in the future."

Orbán said the citizens of Temesvár (Timișoara) and Romania sent the message to the world that Central Europeans — if needs be at the cost of their lives — will take their freedom back. In 1989, he noted, the world learned it was possible for Romanians and Hungarians to combine forces for freedom, highlighting that in 1956, after the Polish and Hungarians in Romania, Romanians stood up in the largest numbers for the Hungarian revolution. 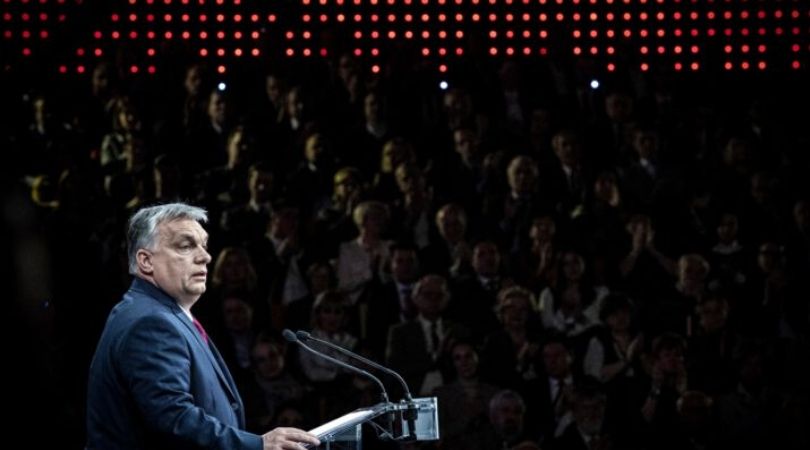 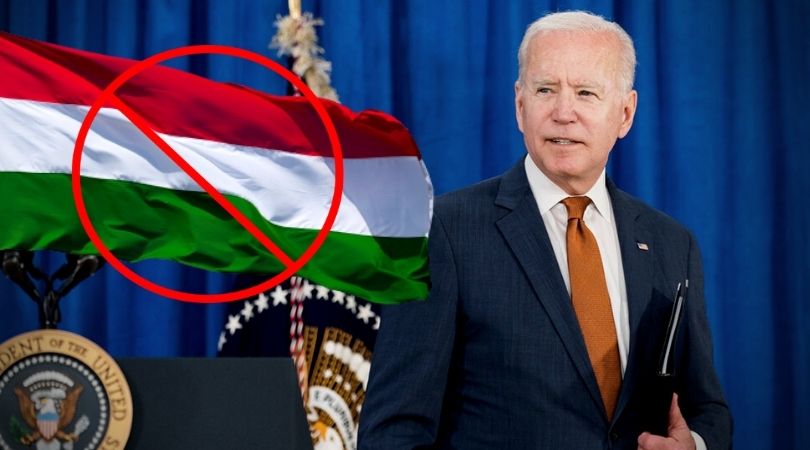