Donald Trump's choice of Steve Bannon as chief strategist in his cabinet is raising howls of protest from the liberal Left, with Dan Pfeiffer, ex-senior adviser to President Obama, issuing a tweet that read: "Nation exhales because white nationalist only gets second most influential job in White House."

The Anti-Defamation League went one further, tarring Bannon with the racist/nationalist/anti-Semite brush. "It is a sad day when a man who presided over the premier website of the 'alt-right' — a loose-knit group of white nationalists and unabashed anti-Semites and racists — is slated to be a senior staff member in the 'people's house,'" the group's statement read.

And the Council on American-Islamic Relations (CAIR) denounced the appointment as one that "sends the disturbing message that anti-Muslim conspiracy theories and white-nationalist ideology will be welcome in the White House."

Huffington Post has perhaps the most inflammatory report, the front of the website showcasing Bannon under the headline "White Nationalist in the White House." The magazine went on to claim Trump's appointment is setting up "a civil war" in the administration.

David Horowitz, however, is dismissing the outrage. "The losers of the left have worked themselves into such a bizarre hysteria over the fact that they lost the White House that they have lost all connection to reality and are now hyping their most ludicrously paranoid fantasies," he remarked.

WATCH MORE LIKE THIS
"For them, Stephen K. Bannon is the straw man of the hour," he added.
Horowitz proceeds to argue how unfounded the "anti-Semite" charge is against Bannon. The one phrase the media have latched onto in order to prove Bannon's so-called Jew hatred is the headline labeling Bill Kristol a "renegade Jew."
The only problem? Bannon didn't write the headline; Horowitz — a Jew — did.

I wrote the article when Kristol set out to lead the "Never Trump" movement, after Trump had secured the Republican nomination. I would write it again in a heartbeat. I would write it the same way and with the same headline. Bill Kristol and his friends betrayed the Republican Party, betrayed the American people, and betrayed the Jews when he set out to undermine Trump and elect the criminal Hillary Clinton. Obama and Hillary are supporters of the Muslim Brotherhood, the organization that launched the Arab drive to destroy Israel and push its Jews into the sea (that was their slogan).

Horowitz went on to vouch for Bannon's character. "I have known Steve Bannon for many years. This is a good man. He does not have an Anti-Semitic bone in his body. "

Reince Priebus, appointed Trump's chief of staff, is also coming to Bannon's defense. Monday on NBC's "Today" show, Priebus said, "The guy I know is a guy that isn't any of those things. Here's a guy who's Harvard Business School. ... He's a guy who is very, very smart."

Bannon, a practicing Catholic, took over as executive editor of Brietbart.com after founder Andrew Breitbart passed away in 2012. Other Catholics being considered for Trump's cabinet include Kellyanne Conway for senior adviser and Rudy Giuliani for attorney general, former mayor of New York who gained a name for himself by being a tough federal prosecutor who went after organized crime, the Mafia and high-profile Wall street corruption cases.

Watch the panel discuss what we can look for in the new presidential administration in "The Download—A Trump Presidency." 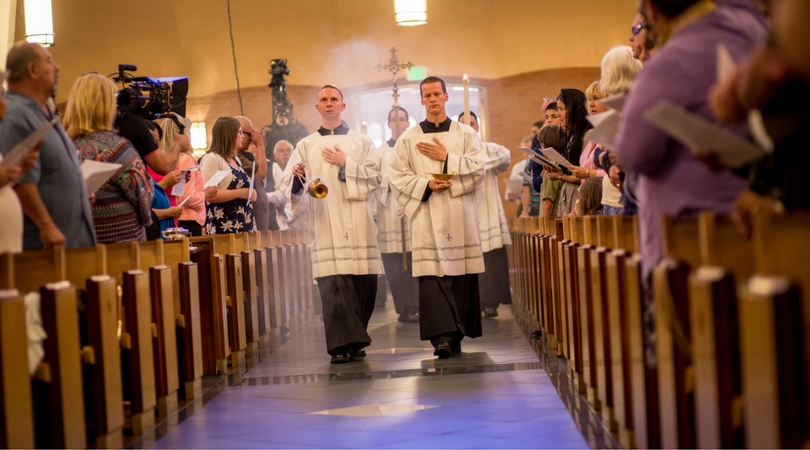 Catholics Vote for Trump by Wide Margin
By Christine Niles   •   0 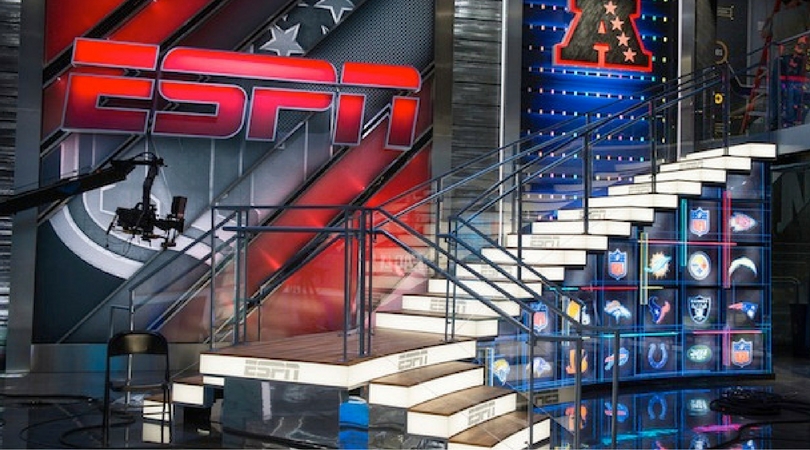