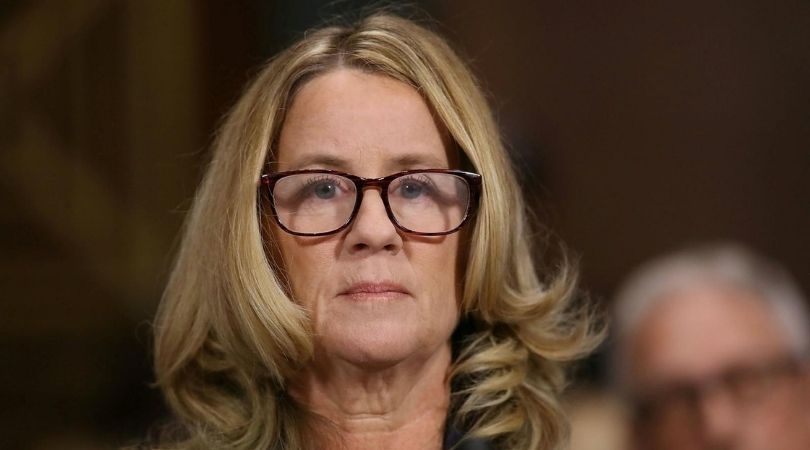 There was one thing they weren't expecting. They didn't think I would know the dragon's true name.

On the night of Sept. 14, 2018, I got a call from Ronan Farrow of The New Yorker. My high school friend Brett Kavanaugh had been nominated for the Supreme Court on July 9. Farrow was calling to tell me that Brett and I had been named in a letter claiming "sexual misconduct in the 1980s." At the time of Farrow's call, the accuser had not been named. She turned out to be Christine Blasey Ford, a college professor in California.

It was an opposition-research hit whose lynchpin was me crumbling.

A Sept. 16 piece in the Washington Post followed. In it, Ford claimed that Brett had sexually assaulted her when the two were in high school in 1982. Ford was also claimed that I was in the room where the assault allegedly took place and that I witnessed everything before jumping in and breaking things up.

Their plan was simple. For the entire summer of 2018, Ford had been working with an opposition researcher named Keith Koegler. Koegler, according to the book, had:

spent many hours that summer poring over news coverage of the nomination process, biographical information about Kavanaugh and writings and videos produced by Mark Judge. In combing through YouTube, articles and social networks, Koegler had learned more about the house parties ... and the lexicon of 1980s Georgetown Prep than he had ever thought he would care to know.

Koegler and others had set things up, and the next step seemed preordained: Hit me with an unexpected allegation (Farrow) and get me to start talking. Then entangle my life, which has included a struggle with alcoholism when I was younger, with the life of Brett Kavanaugh, who had a much different journey than I. It was an opposition-research hit whose lynchpin was me crumbling, babbling and using my life to take my friend down, even if he had nothing to do with my struggles. Reading accounts of Ford's behavior, it becomes clear why she never went to the police or released her therapist's notes (which never mention Brett Kavanaugh) and why she kept asking for delays. She was waiting for me to crack.