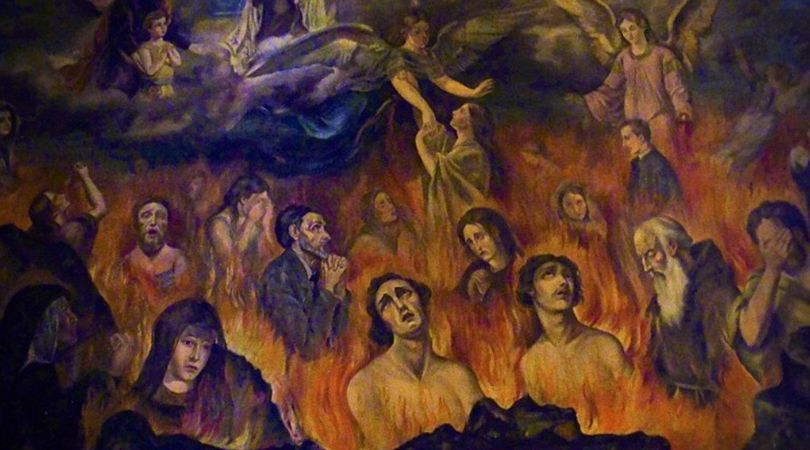 An explanation of Purgatory

An odd way of thinking has crept into the minds of Catholics over the last 45 or 50 years — one that's decidedly not Catholic. Actually, there are several philosophies that aren't Catholic that have gained ground in our thinking, but this is one we should all find disturbing because it has eternal implications.

The thinking I'm talking about here regards Purgatory. Let me explain by sharing a story.

Dinocrates was a little boy in Carthage, Africa, during the early years of the Church. He died with a horrible cancer on his cheek at age 7. His sister, St. Perpetua, was at that time in prison during one of the Church's worst persecutions, around A.D. 203. When she learned of her brother's death, St. Perpetua forgot about her own suffering and began to pray for little Dinocrates' soul.

The saint had a vision in prison where she saw her brother with many others in a dark, filthy place. His face was pale, eyes inflamed, and his cheek was still covered with the cancer. She saw that he suffered greatly and was tormented with a terrible thirst. Next to him was a large basin of water, but the edge of it was too high for him to reach.

If we who are so imperfect demand such simple justice, how can we expect He who has engrained that justice into us to demand less?

Touched by these sufferings, St. Perpetua prayed for Dinocrates with even greater fervor. Several days later, she had another vision of her brother. His body was clean, his garments white, and his face beamed with joy. That was when she realized Dinocrates had been delivered from Purgatory.

Upon learning of this story, my first thought was that Dinocrates was only a little 7-year-old boy. What could he have possibly done at such an early age to merit that amount of torment? His sins couldn't possibly have been all that bad. What, then, will it be like for us?

My next thought was that it was cruel to do that to Dinocrates. How could an infinitely good and merciful God be so harsh on that little boy? Then it dawned on me that there's a flip side to this infinitely merciful God. We tend to forget that along with being perfectly merciful, God must also be perfectly just. If He weren't, He would be neurotic, thus imperfect.

We have an erroneous tendency to say God never punishes us in the next life because our sins are forgiven, but forgiving doesn't remedy the damage done. In our criminal justice system, when a person is convicted of a crime, he's sent to prison. He often must pay financial restitution in addition to his prison time. No judge tells a convicted felon he's forgiven and can go home without any consequences. That would be insane. However, society is mostly just, which is why we don't have a death penalty for parking violations. But there's still a price to be paid.

Let me put it another way. Let's say you borrow your friend's car. You're very careful downtown while parking the car next to the curb, but you somehow manage to catch another car's bumper and crease your friend's fender. You return the car and own up to the damage. You say, "I'm sorry. Will you forgive me?" Your friend is also a good Catholic, so he replies, "Sure, I forgive you. Now pay for my fender."

But there's still a price to be paid.

This demonstrates the sense of justice God has given to us all. If we who are so imperfect demand such simple justice, how can we expect He who has engrained that justice into us to demand less? Purgatory is the perfect reflection of both His justice and His mercy. Without Purgatory to show His mercy, the slightest sin would necessitate our condemnation to an eternal Hell.

Although Purgatory isn't explicitly mentioned in the Bible by that name, the concept of a place of purification is certainly implied. Jesus said, "I tell you, you will not get out till you have paid the very last penny" (Luke 12:59). Christ mentions the sin for which "there is no forgiveness, either in this world or in the world to come" (Matthew 12:32). This implies that venial sins can be forgiven in the next world. Where? Hell is eternal punishment. "Nothing unclean shall enter Heaven" (Revelation 21:27), and even venial sin causes the soul to be unclean. The implication is clearly Purgatory.

Saint Paul tells us that at the day of judgment each man's work will be tried. This trial happens after death. What happens if a man's work fails the test? "He will be the loser; and yet himself will be saved, though only as men are saved by passing through fire" (I Corinthians 3:15). Now this loss, this penalty, can't refer to consignment to Hell, since no one is saved there; and Heaven can't be meant, since there's no suffering ("fire") there. Purgatory alone explains this passage.

The Church has always believed in Purgatory. The Bible mentions the need to pray for the dead: "It is a holy and wholesome thought to pray for the dead, that they may be loosed from their sins" (II Maccabees 12:46). There are also the inscriptions of prayers for the dead in the catacombs, where Christians stayed largely hidden during the great Roman persecutions of the first three centuries. Finally, we have the writings of early Christians such as Tertullian (A.D. 160–240), Cyprian (A.D. 200–258), Cyril of Jerusalem (A.D. 315–386), Ambrose (A.D. 340–397), John Chrysostom (A.D. 344–407) and Augustine (A.D. 354–430) to tell us about Purgatory and the need to pray for the dead.

The Church has always believed in Purgatory.

Most Catholics today pooh-pooh the idea of Purgatory. Sacred Scripture, however, supports only the Catholic notion of the reality of Purgatory. A great obligation we have is to pray for the dead. When a loved one dies, never say something silly like, "Well, he's gone on to a better place." That thinking discourages prayer for that person. Instead, think about poor little Dinocrates trying to get a drink of water to quench his thirst. Then pray ... pray very hard. Do unto others, even in death, what you would have them do unto you. 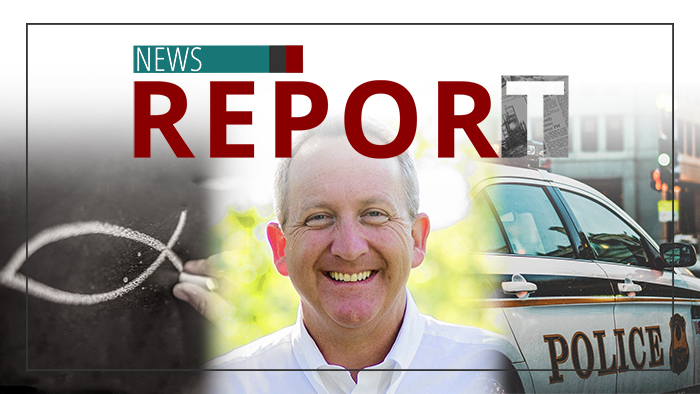 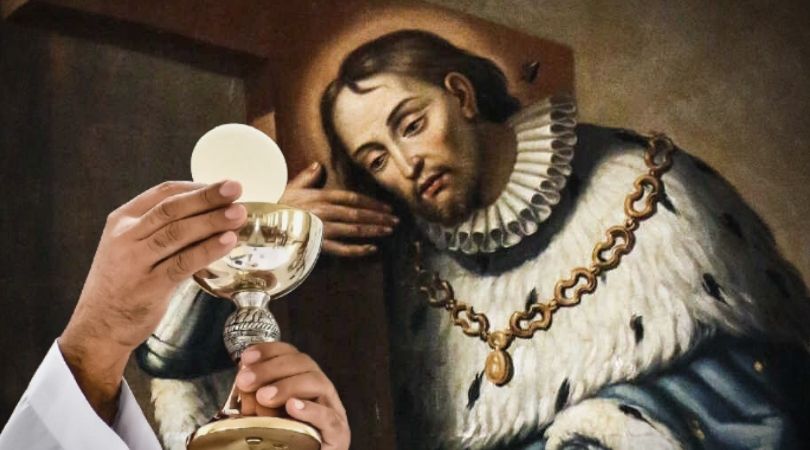 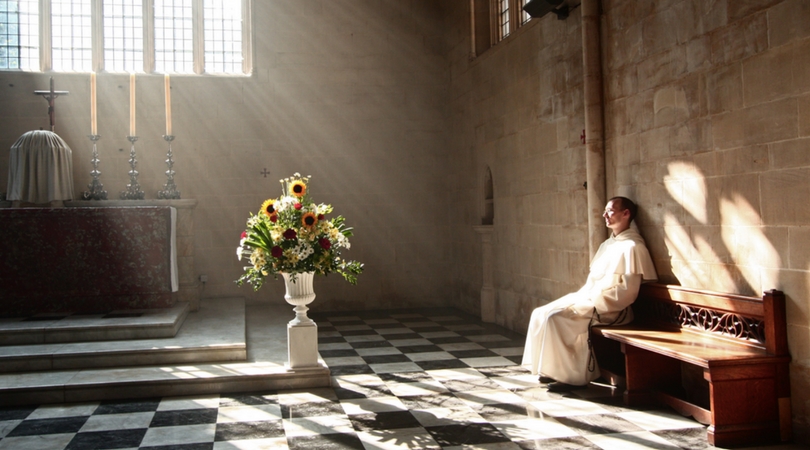 Judgment and the Punishment of Sin
By Church Militant   •   0