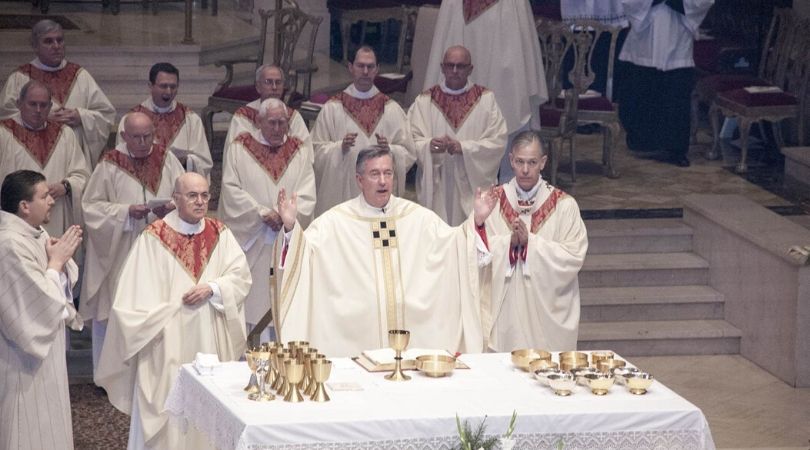 Published in the March-April issue of the Idaho Catholic Register is a February memo from Bp. Peter Christensen clarifying liturgical practices in the diocese, ostensibly to "reduce confusion among the faithful and the increasing disinformation regarding liturgical matters" and "promote harmony and unity."

"Priests in the diocese of Boise will face the people when presiding at the Ordinary Form of the Mass: Paragraph 299 in the General Instruction to the Roman Missal [GIRM] makes it plain that the universal Church envisions the priest presiding at Mass facing the people," he stated.

He said the way that the altar is constructed, also noted in paragraph 299, makes this clear:

The altar should be built separate from the wall, in such a way that it is possible to walk around it easily and that Mass can be celebrated at it facing the people, which is desirable wherever possible." This is unambivalent, and I am instructing priests in this diocese to preside facing the people at every celebration of the Ordinary Form of the Mass.

Noting the norm for receiving Holy Communion in the United States is standing, Christensen also banned any items used for kneeling.

"I am instructing that priests do not use furniture or items such as prie dieus [His Excellency presumably means a 'prie-dieu' (kneeler)] or Communion rails, as these may seem to undermine the norm or to imply a preference for kneeling to receive," he said.

The bishop further barred the addition of any "words, gestures, actions, etc., to the liturgy that are not found in the appropriate Missal ... (the Missal of John XXIII for Extraordinary Form; the 3rd edition of the Missal of Paul VI for the Ordinary Form)."

While Christensen has banned these traditional elements of Catholic worship, the Priestly Fraternity of Saint Peter, which exclusively offers the traditional Latin Mass, reported prolific growth in October 2019. This included its parish in Idaho: "St. Joan of Arc Parish, our apostolate in Coeur d'Alene, Idaho, has gone from 650 to 840 in the past two years, an increase of about 29%."

Christensen's reasoning for these prohibitions is based on his understanding of Vatican II and his interpretation of the GIRM.

Regarding banning priests from facing ad orientem, he said it "was clearly the mind of the Council that the priest should face the people." He also claimed "the overwhelming experience worldwide after Vatican II is that the priest faces the people for the Mass, and this has contributed to the sanctification of the people."

One Catholic, who preferred to remain anonymous, told Church Militant: "He [Christensen] has no idea what he is talking about. The section of the GIRM he quotes [#299] does not forbid offering Mass ad orientem; it merely expresses a desire Mass be offered facing the people where possible."

The Ordinary Form is just that, the ordinary, accepted way in which we are to regularly celebrate Mass as faithful Catholics.

On their website Sancta Missa, the Canons Regular of St. John Cantius explain the ancient practice of facing east:

The priest offers Mass facing the same direction as the people because he and the people together are offering worship and sacrifice to God. He is not turning his back on the people to exclude them. Rather, as a Christian community, are all facing ad orientem (toward the east) waiting in joyful expectation for the coming of our Lord Jesus Christ who will return to judge the living and the dead and the world by fire (Rite of Baptism, 1962).

Christensen has asked that anywhere the traditional Latin Mass (Extraordinary Form) is offered be reported to him.

"I request that you report this practice [Traditional Latin Mass] to me, along with frequency and attendance," he said, adding: "Remembering always that the Ordinary Form is just that, the ordinary, accepted way in which we are to regularly celebrate Mass as faithful Catholics." 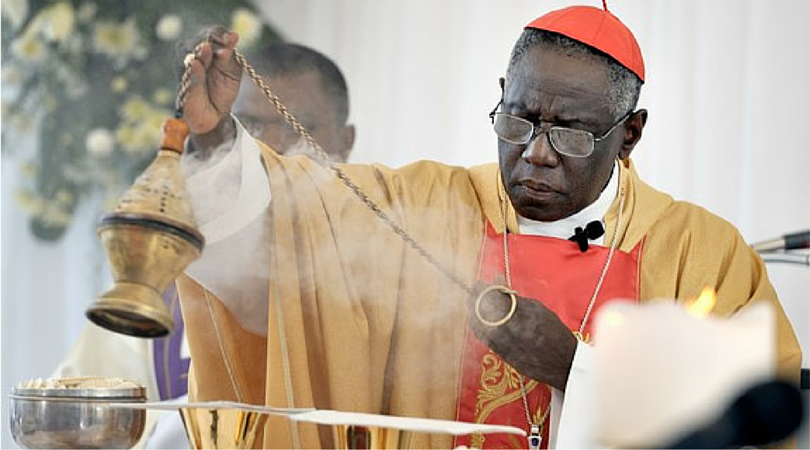 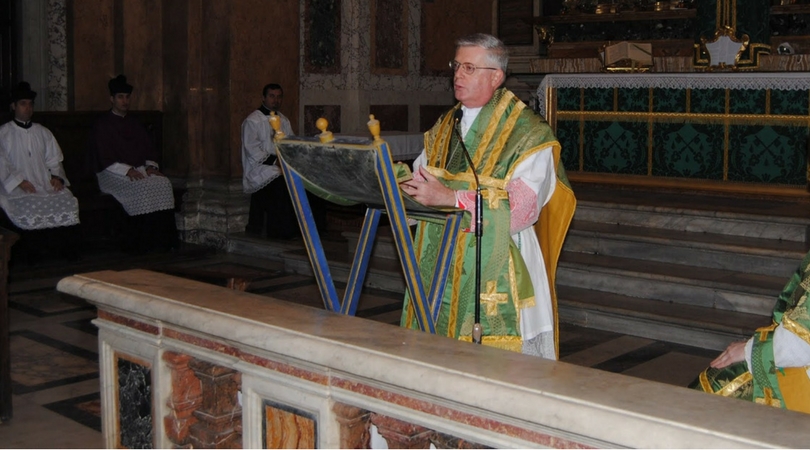