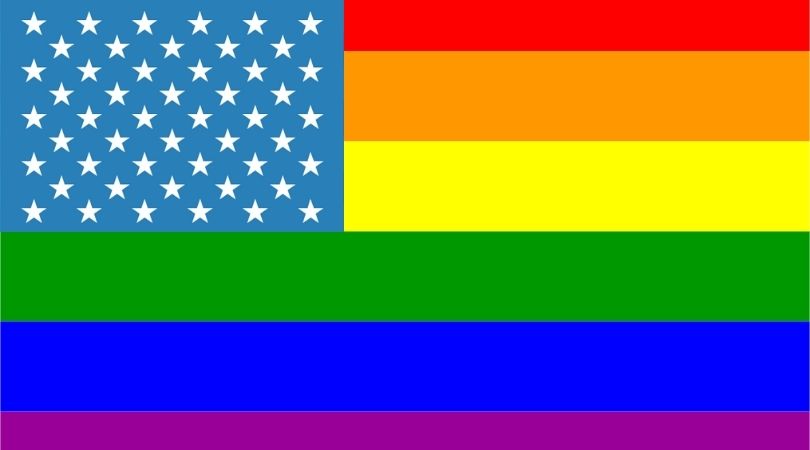 Spreading sin with threat and force

At one time, missionaries were busy spreading the glory of the Church — bringing the light of the gospel to every corner of the world. Along with the Faith, missionaries brought the newest farming practices and scientific practices to developing cultures.

But now that many bishops and priests have relinquished their roles, governments fill the role of missionary, and they bring their own doctrines as a condition for their help.

Obama warned Nigeria in 2011 it would be cut off from foreign aid if a so-called anti-LGBT bill was passed. Afterward, the Muslim terrorist organization Boko Haram kidnapped and murdered Christians across the country. It was said that Obama offered to help the Nigerian military with intelligence on Boko Haram, but it would require the nation to allow homosexuality.

Barack Obama warned that religious freedom would give way to LGBT ideology.

This is ideological colonization. It's described by Msgr. Charles Pope as "an attempt of the Western liberal democracies to insinuate their social and sexual policies in many of the same areas they once physically and economically colonized." 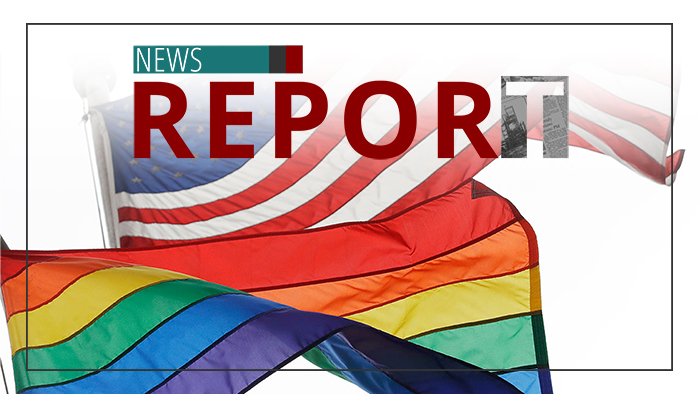