If Not Overturned by Its Decisive Flaw, Will Roe Prove Fatal to Our Nation? 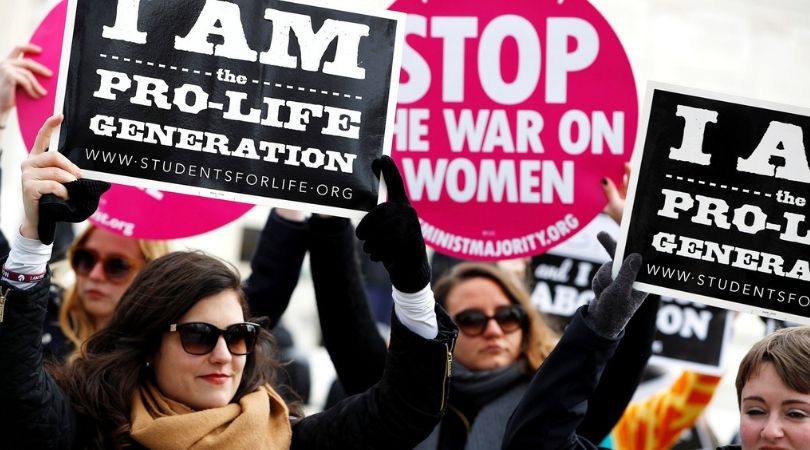 Dr. Alan Keyes: The unborn are 'persons' protected by the Constitution

The state of Alabama recently approved a law that plainly challenges the whole jurisprudence of the Supreme Court regarding abortion. If and when the case makes its way to the Supreme Court, much will depend on whether or not the pro-life position is properly argued on strictly constitutional grounds.

As I noted in an article not long ago, the 1828 edition of Webster's Dictionary (widely acknowledged as reflecting the meaning ascribed to words during the founding era) defines the word "person" as "an individual human being, possessed of a rational nature."

In article I.2, the Constitution applies the word "person" to enslaved blacks. Though erroneously construed as some kind of slur against my enslaved black ancestors, the clause actually represented a successful effort by anti-slavery forces to reduce the congressional representation of states with large enslaved populations. Without it, the compromises that inhibited the spread of slavery as the United States enlarged its territory would have been that much more difficult to achieve.

Supreme Court decisions that disregard the Constitution's words cannot be enforced by officers of the executive branch.

The 13th Amendment to the U.S. Constitution abolished slavery in the United States. But its language in no way alters the significant fact that a historically crucial provision of the Constitution depended, for its operation, on applying the word "person" to enslaved blacks, without regard to any controversy over their humanity, or their stage of human development.

To be sure, some proponents of slavery went so far as to deny the humanity of enslaved blacks. Others argued that the development of their humanity did not warrant the claim of personhood. But for constitutional purposes, their views are operationally irrelevant.

But the language of article I.2, paragraph 3 unequivocally applies the word "person" to a class of persons that, during the time it was operational, were subject to doubts about their humanity — the same kind of doubts Justice Blackmun surveyed the world to cite, as justification for the pretense that nascent human offspring in the womb are not persons, for constitutional purposes.

But the clear, plain language of the Constitution does more than suggest that his conclusion was in error. It proves that error, beyond all reasonable doubt.

This is even more true today than it was at the time Justice Blackmun made the error. Perhaps he should not be blamed for adopting the pose that human offspring in the womb were not "individual human beings, subject to a rational nature."

But subsequent scientific discoveries, like DNA and the mapping of the human genome, offer empirical evidence, these days accepted as legal proof, of the identity of human individuals. Contemporary science puts the lie to doubts about the humanity of nascent human offspring, doubts the Constitution's use of the term "person" therefore rightly disregards.

Reason requires nothing more than this to prove, in scientific as well as constitutional terms, that the Roe v. Wade decision relied on palpable error. Once recognized as such, the court's self-evident mistake makes it incumbent on all officials who are bound by oath to uphold the Constitution to honor that oath to return to the performance of their duties under the Constitution.

This requires extending the equal protection of the laws to nascent human offspring (required by the Fifth and 14th Amendments to the Constitution).

This applies at every level of government subject to the supreme law of the land. As it was with slavery, so it is with the murder of nascent human offspring, no matter in what part of our country — either nascent persons cease to die, forthwith, or respect for the authority of the Constitution dies with them. Is the demise of its authority the true goal of the Deathocrats? 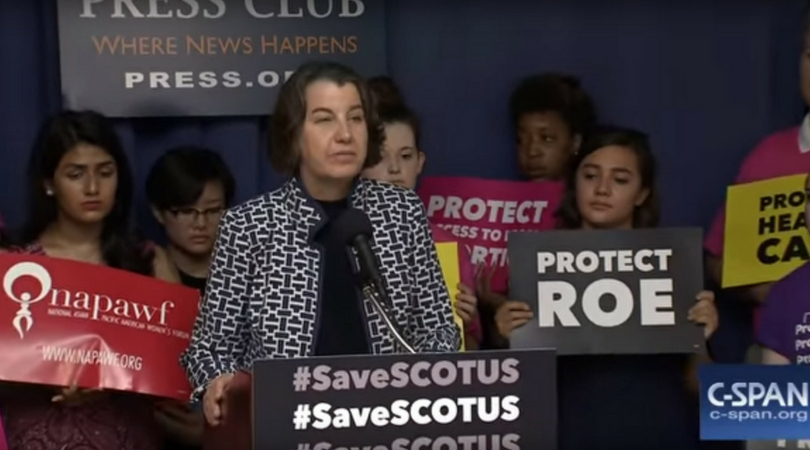