The Illinois Human Rights Commission is upholding the judge's decision

PAXTON, Ill. (ChurchMilitant.com) - The Illinois Human Rights Commission is upholding a judge's decision to fine a Christian bed and breakfast for refusing to host a gay wedding on its property.

Jim Walder, owner of TimberCreek, the bed and breakfast in question, commented on the ruling.

The same-sex couple filed a complaint in March 2011 against TimberCreek with the Illinois Department of Human Rights after Walder refused to host their wedding.

The couple contended that the action by Walder was a violation of the Illinois Human Rights Act, and Judge Michael R. Robinson agreed.

"Respondent [must] pay each Complainant $15,000, which represents damages for the emotional distress arising out [of] its refusal to host their same-sex, civil union ceremony," he ordered.

Robinson continued, "Respondent [must] be directed to cease and desist from violating the Human Rights Act by discriminating on the basis of sexual orientation when denying same-sex couples access to its facilities and services for their civil union ceremonies and/or marriages."

Walder appealed the decision to the Illinois Human Rights Commission, which upheld the judge's decision. Walder believes, however, the commission was biased against him from the beginning.

"The fix was in from the get-go," he commented. "The public probably assumes that these three commissioners were nonpartisan, fair and neutral when the exact opposite was the case."

Duke Alden and Terry Cosgrove, two commissioners involved in the ruling, have been involved in pro-LGBT activism over the years. Alden is the current co-chair of the LGBT working group for the governor of Illinois and is chairman of the Howard Brown Health Center, focused on providing healthcare to LGBT patients.

As for Cosgrove, in 2014 he was admitted into the Chicago Gay and Lesbian Hall of Fame. In 1980, as a student at the University of Illinois, he won a discrimination case against a bar for refusing to allow him to dance with another man.

"[A]ssigning two out of three commissioners who are either LGBT activists or openly gay to review our case is corrupt and indefensible," Walder said.

In response, Michael Theodore, spokesman for the Illinois Human Rights Commission, is denying that their history of activism should force Alden and Cosgrove to recuse themselves from the panel.

"We do not hate gays," Walder explained. "We are not homophobic or bigoted. We do not prohibit homosexuals from visiting TimberCreek. Some have. We are respectful and kind to all of our guests."

"We draw the line, however, at hosting gay marriages," he said. 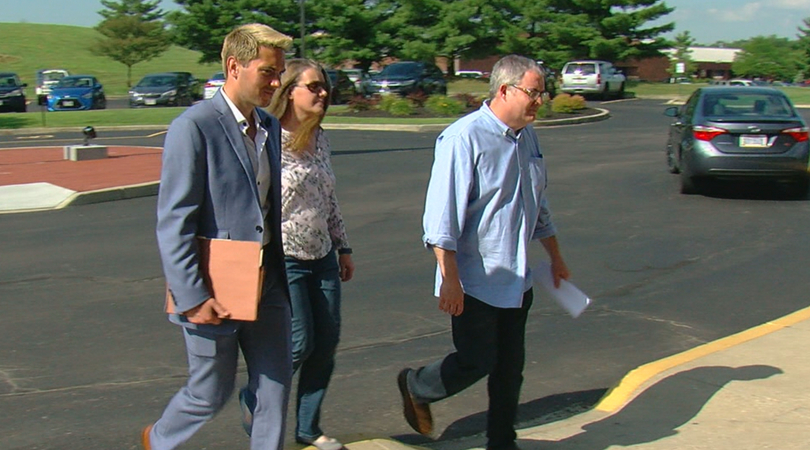 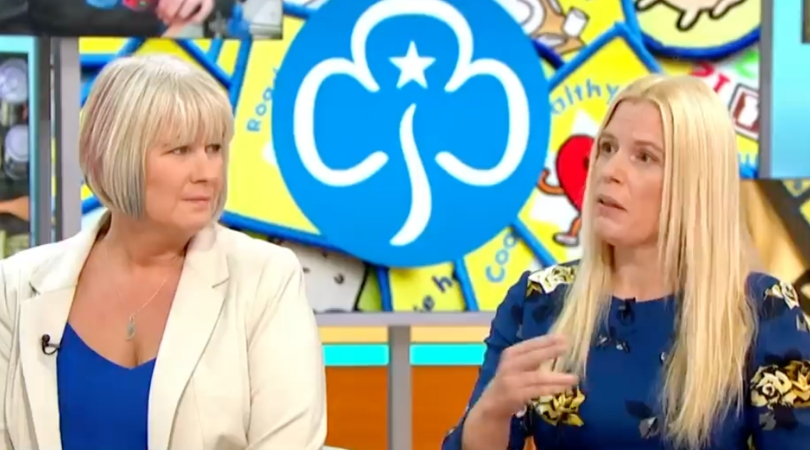