The U.S. bishops weren't condemning presidents like Bill Clinton and Barack Obama when they talked tough on immigration because immigration money kept filling the bishops' coffers.

In the past, both Clinton and Obama said, "We are a nation of immigrants, but we are also a nation of laws." They both talked about how the public wanted secure borders and not to be burdened by social justice programs catering to illegal immigrants. The difference is that past presidents did not aggressively enforce existing laws nor did they cut funds to social justice programs on immigration run by the bishops.

Church Militant has reported on the fact that, in 2016, the U.S. bishops received nearly $100 million to cater to legal and illegal immigrants. In 2016, the bishops received $95,256,272 related to immigration policies, which comes to nearly 40 percent of their annual budget. The fact that Trump wants to dramatically cut this funding has put him in hot water with the bishops.

With all the talk on foreign meddling in U.S. elections, it's surprising a Rasmussen poll showed that 31 percent of likely voters "favor letting illegal immigrants vote for local officials." This means that foreigners would be allowed to directly influence the outcome of U.S. elections with their vote. Meanwhile, the media and Democrats in Washington won't stop talking about how wrong it was for Russia to meddle in the past presidential election. 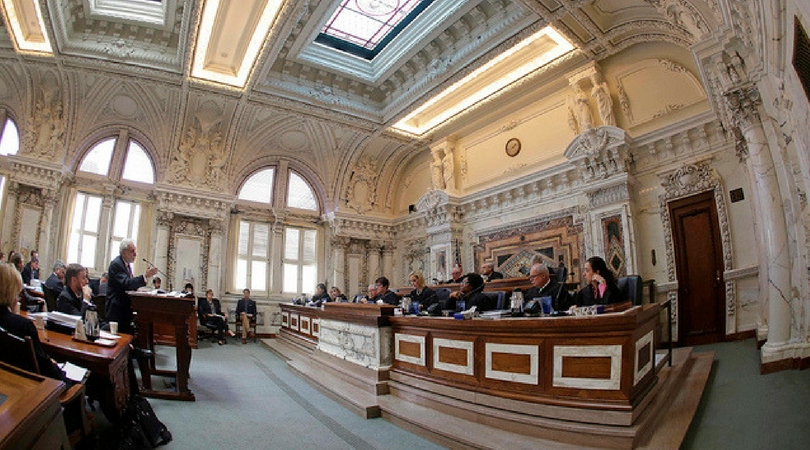