Unelected Joe Biden has spent just half a year in office, but his open-door immigration policy along America's southern border is already an unmitigated catastrophe. Republican leaders are working to stem the tide, but Church Militant's Trey Blanton shows Biden's double standards are making problems worse for everyone.

Illegal migrants continue to disregard America's laws and are spreading through the states in record numbers. Catholic governor Greg Abbott says Texas has had enough with the federal government's complicity in the crisis.

Thousands of migrants are spreading COVID, vandalizing homes and introducing enough deadly drugs into Texas to kill every resident twice over.

Abbott has ordered the National Guard to assist state police in arresting illegals who trespass onto private and government property. The governor's declared state of disaster has increased the punishment for trespassing to be now up to a year in jail.

The federal government is wasting three million taxpayer dollars every day on contractors who are ordered to halt construction of the border wall.

Alejandro Mayorkas: "If you take to the sea, you will not come to the United States."

Biden's Homeland Security chief is ignoring the 20,000-plus immigrants crossing the southern border each week.

Instead, Mayorkas' stern warning against Cubans comes despite no observed increase in illegal immigration from the communist island.

You saw the forceful statement from Mayorkas, almost immediate. Where was that forceful statement when Joe Biden was running for president or when he became president? By the time they finally got around to saying it, which was when Kamala Harris did it, it had no credibility. It was almost a joke.

Republican leaders know Democrats can't afford to highlight Cuban refugees because it would expose the selfsame evil the socialist Left is injecting into America.

There is an element, there is a very vibrant, important part of the Democratic base that raises money for them, knocks on doors — it's their activist base, both small-dollar donor, some large-dollar donor, and the activists that go out — who don't believe in borders at all. I mean their argument, basically, is if you show up here, you should be able to come in.

The federal government has seized too much authority from the people. States like Texas should use Biden's incompetence to take back power.

As Democrats push for mandatory vaccinations for Americans, Biden is allowing illegals to enter the United States without any such requirement. 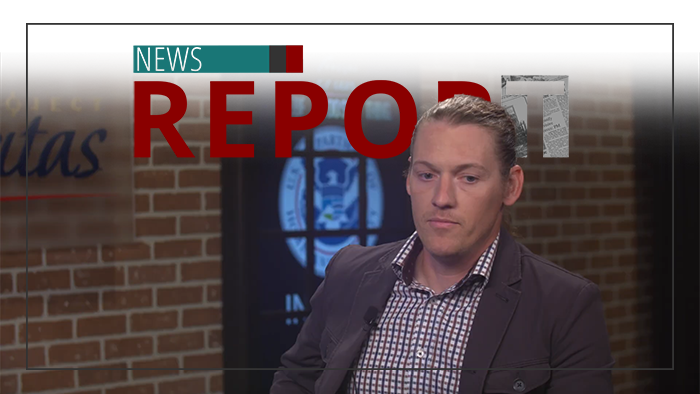 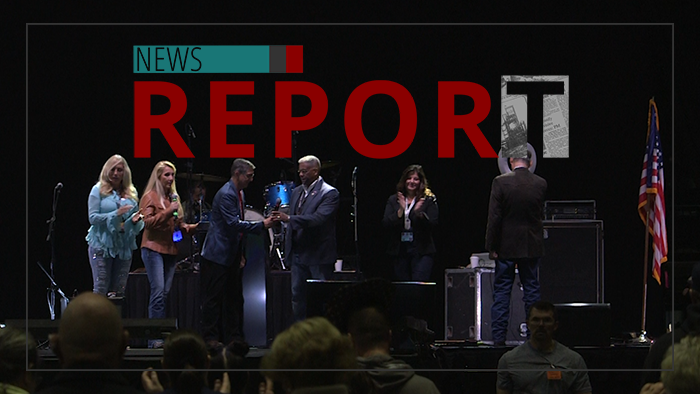 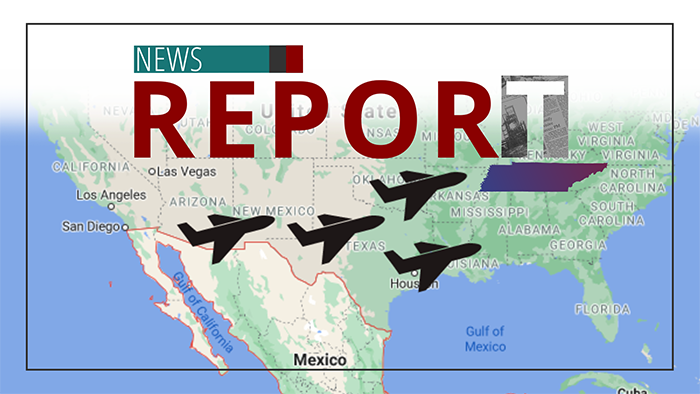