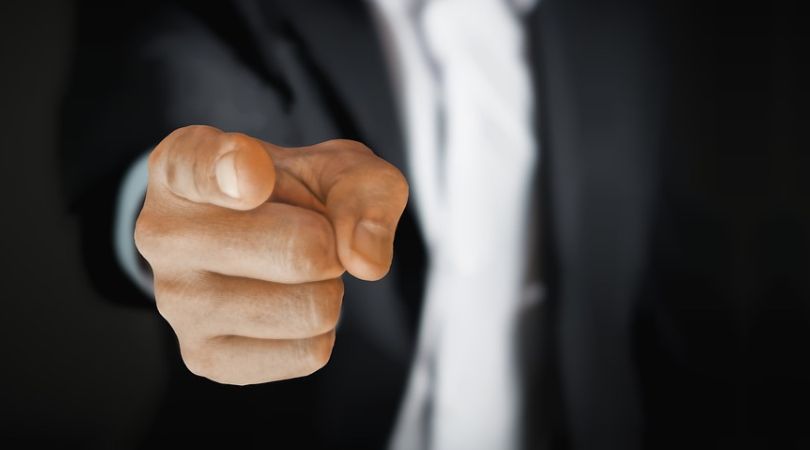 Abortion has been legal in Northern Ireland since 2019, but with a 12-week limit. Heaton-Harris' expansion of baby-murder "services" will allow for abortion up until the moment of birth.

According to Right To Life UK, the sweeping changes will permit sex-selective abortions as well as abortions on the basis of disabilities like Down syndrome.

We greatly lamented ... possibly the most liberal abortion legislation in Europe.

Furthermore, the U.K. government will "ensure that appropriate funding is available" to train doctors and nurses in murdering the unborn, and Northern Ireland's taxpayers will "fund abortion services" in the country.

Bernadette Smyth, founder and director of Northern Ireland's pro-life group Precious Life, blasted the British decision: "Chris Heaton-Harris is not only ignoring the right to life of unborn babies here but also blatantly ignoring the principles of democracy and devolution by using his governmental powers to override the Stormont Assembly."

The Methodist Church in Ireland also condemned Heaton-Harris's abortion expansion: "Like all our sister churches we greatly lamented the introduction from Westminster, over the heads of our devolved democracy, [of] possibly the most liberal abortion legislation in Europe."

The Presbyterian Church further condemned the announcement: "[O]ver the last number of years we have consistently put on record our total opposition to Westminster's imposition of the most destructive liberal abortion legislation in these islands."

The group also pointed out abortions have more than quadrupled since legalization.

Heaton-Harris is a member of the United Kingdom's ruling Conservative Party, which is responsible for decriminalizing abortion in Northern Ireland.

Baroness O'Loan, a member of Britain's upper house of Parliament, condemned the legislation.

Stormont functions by forming an executive body through mutual power-sharing between British unionists and Irish nationalists. In 2017, the executive body collapsed when ministers resigned from their offices. Westminster stepped in to govern until a new executive could be agreed upon by the Legislative Assembly at Stormont. This didn't happen until 2020.

This move was overseen by Britain's Conservative Party, then led by Theresa May. Most Tory members of Parliament (MPs) abstained from voting, allowing the left-wing Labour Party to force abortion on Northern Ireland.

At the time, Baroness O'Loan, a member of Britain's upper house of Parliament, condemned the legislation. She pointed out not only the callous disregard for Northern Ireland's government and people but the brutal realities of abortion. Nearly 20,000 residents of Northern Ireland wrote in support of Baroness O'Loan's statement.

But the Tories didn't stop there. In 2021, under the supervision of then-Prime Minister Boris Johnson, Westminster tried to pressure the then-functional Stormont to broaden abortion access.

Though not directly affecting Northern Ireland, an overwhelming majority of Conservative MPs recently voted with Labour to ban prayer and pro-life protests outside abortion mills.

The Rise and Fall of Sinn Féin

Once considered the political arm of the Irish Republican Army, Sinn Féin has completely caved to Britain in its effort to kill Irish babies.

Once the Republic of Ireland decriminalized abortion in 2018, Sinn Féin in Northern Ireland abandoned Irish nationalism and welcomed with open arms Westminster and its abortion legislation.

Sinn Féin is clearly no longer pro-life and is certainly no longer Catholic; the party founded on opposing British murder of Irish children now openly promotes and advocates just that. 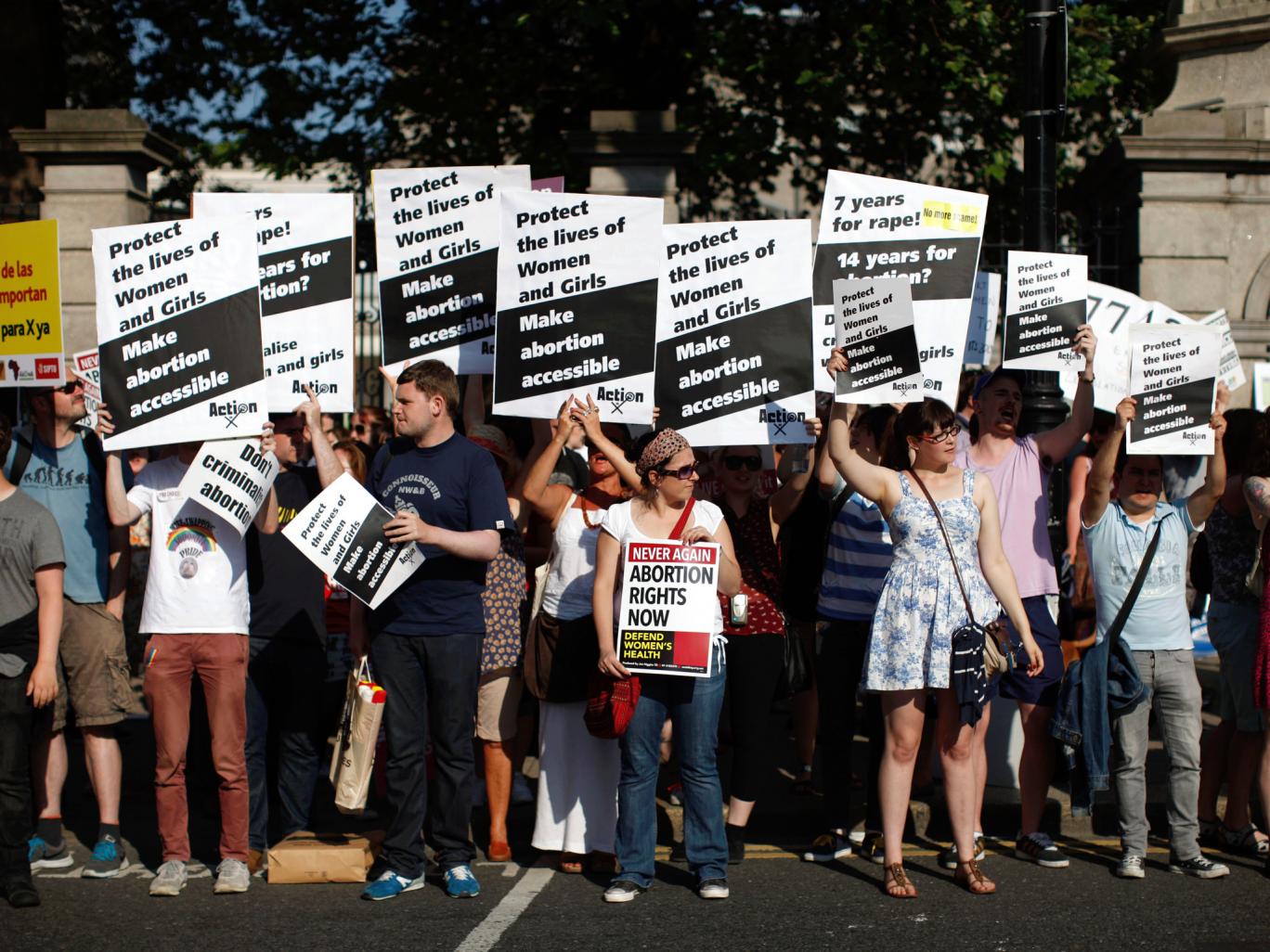