In Africa, the Light of Simply Trusting God Still Shines

For the past several weeks, I have been traveling with my friend Bob Sisson. We spent nearly two weeks in Uganda and thence to Israel, whence I am writing this article. In Uganda, we participated in a clinic intended to familiarize people with a remarkable natural compound that, among other things, rids people of the malaria parasite in less than three hours.

Since Africa accounts for 90 percent of the malaria cases in the world today, this natural, inexpensive treatment has enormous implications for the health and prosperity of the continent. But its low cost discourages the involvement of pharmaceutical companies, who as yet have found no excuse for marketing it at an exorbitant price.

Familiarity with the treatment is increasing in Uganda and elsewhere in Africa thanks to the involvement of Christian churches. They are seizing the opportunity to combine physical healing with a ministry of sacrificial action, exemplified in the work of volunteers who introduce the Gospel of love in their very persons — representing God's gift of spiritual healing as they freely distribute one of His natural gifts, along with the information required to employ it effectively against a deadly disease.

Thanks to the checkered history of Uganda's social and political life, the road of its economic development, though partly paved, remains pitted and obstacle prone. One is tempted to say that the spirit of faithful Ugandans prospers despite this fact. But as I refocus my attention on the present state of the Christian faith in the United States and Europe, I cannot help but think that the lack of material challenges is what more assuredly suppresses the soul's love of God.

Thanks to material prosperity, people doubt and neglect their ultimate dependency on God. Resenting the constraints His laws imply, such neglect morphs into resistance and defiance, until finally people altogether deny the omnipresence of God. Instead, they worship products of their own invention, which seem to them to improve upon the world they once ascribed to God's authority.

They live now in paved environments thickly lacquered with pride, environments that foster delusions of human self-sufficiency. Proclaiming themselves "self-made," they fall prey to ideologies that revere the self-will whereby idolatry deceives and manipulates human wills for purposes informed by the imaginings of tyrant hearts, their passions loosed from all reverence for God's authority, their minds devising evils continually — which they call good.

This train of thought announced itself as I read about a panel of "professors" at the putatively Catholic University of Notre Dame whose members decried the pro-life movement as "white supremacist" and racist. They proclaim that the murderous sacrifice of nascent human offspring is somehow good for blacks and other people throughout the world.

A skein of Byzantine confusion is now being wrought by clericalist ideologues whose lip service to the poor masks overweening dedication to the treacherous worship of willful power that has become the religion of the secular world.

Thanks to experiences in Africa that still tear at my heart, their intellectual offal stank in my thought. I remember the account I heard from one Christian Ugandan who lost an infant child to malaria because he could not afford the $8 (a small fortune in terms of his livelihood at the time) to obtain treatment from the hospital in his area.

People who must mourn the loss of millions of their offspring to pest-borne diseases are unlikely to look kindly upon the notion that a movement to save children from self-willed and malevolent human ambition is "racist." They are more likely to suspect that people, white or black, who encourage them to abort their children are working to aid the evils that already conspire to extinguish them.

To be sure, blacks blinded by the status and goods used to bribe them into serving as pastors of the death — herding black people to self-extinction — must see the congregation that opposes their treachery as an evil. But it is that race of self-serving, murderous abortion worshippers, regardless of their skin color, that sane blacks — striving to preserve the life of their people — must recognize for the racist exterminators they are.

What is worse, in the context of our Catholic faith, is the fact that these purveyors of physical death for helpless humans in the womb aim to procure the spiritual deaths of all the women and men they encourage to participate in the murderous ritual of death they wickedly celebrate as a positive act.

It seems good to them that many should lose body and soul in Hell so that a few can revel in the goods the world holds higher than human life and the good will of God, the creator. Thus, they reject God's provision for our life's abundance, even as they deceitfully profess to follow the Word of creation — who was with God, and was God — and who dwelt and still dwells among us, Jesus Christ.

The prophet Isaiah said: "Woe to them that call evil good and good evil" (Isaiah 5:20). Throughout my life, until now, the Catholic Church universally denounced the mortal sin of abortion. Now, people and institutions purporting to be of good standing in the Church stigmatize those who acted to defend life against that sin. They slander them as racists while celebrating, as positively good, the murder-cult falsely legalized, against God's will and natural law.

Have we not come to the days of which Timothy wrote when he said, "Evil people and impostors will go from bad to worse as they deceive others and are themselves deceived"?

During my stay in Uganda, I attended Mass in a church without walls. Above us, a canopy shaded a plot of ground already well-groomed for the erection of a new Catholic Church in Palissa, Uganda. As at every African Mass I have ever attended, the joy and fervor of worshippers moved my heart with hope and confidence in God. A quietly commanding priest preached with childlike sincerity, the virtue of answering God's gifts with joyful, loving obedience to His good will.

But if the living faith I found in Uganda is any sign, it glows in the heart of Africa for those unwilling to persist in shunning its glow.

A skein of Byzantine confusion is now being wrought by clericalist ideologues whose lip service to the poor masks overweening dedication to the treacherous worship of willful power that has become the religion of the secular world. The defense of innocent life is obviously not racism (except as a sly confession of hatred for the whole human race). But the failure to give preference in Church leadership to the steadfast and anti-clericalist cardinals from Africa suggests a darkly prejudiced spirit among the rest.

God knows whence the His light will shine to reveal and dispel that confusion. But if the living faith I found in Uganda is any sign, it glows in the heart of Africa for those unwilling to persist in shunning its glow. Starting with Pope Francis himself, perhaps all the cardinals of the Church should resolve to resign themselves to hang that light from the highest lamppost and let it shine throughout the world.

Thus, by meekly imitating the choice of God to uplift the lowly, and the choice of Christ to humble himself in service to all humanity, the teachings of God in Christ may be sincerely uplifted and renewed throughout His living body on earth. 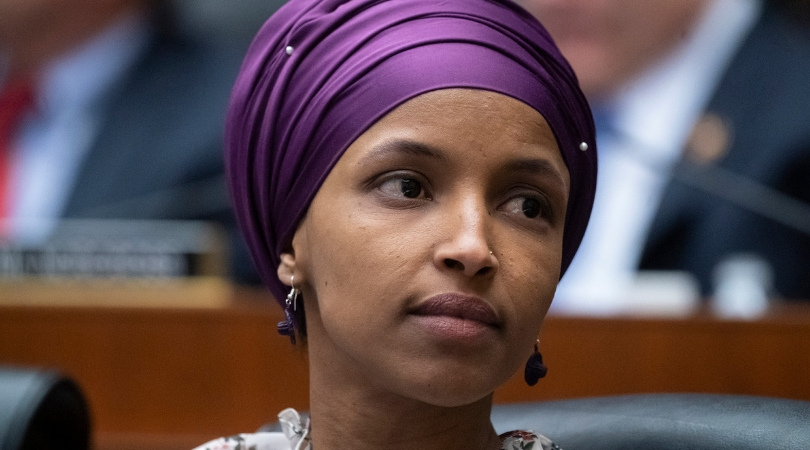 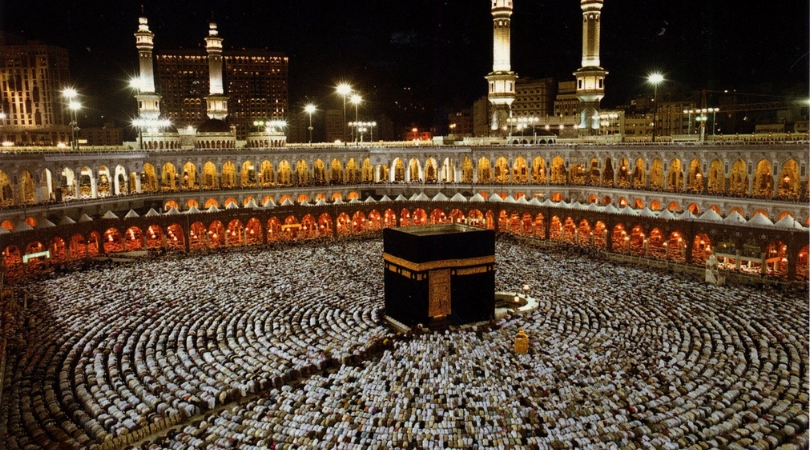