Nearly 200% Increase in Rapes in Denmark Linked to Migrant Influx

STOCKHOLM (ChurchMilitant.com) - In Denmark and Sweden, the number of rapes reported to police is skyrocketing, but few leaders openly acknowledge it.

New figures released by the Danish Ministry of Justice reveal that since June 2015, reported rapes have mushroomed by 196 percent — a timeframe that coincides with the government's decision to open Denmark to migrants, flooding in from the Islamic world.

According to the Justice Ministry report, "There is a clear overrepresentation of immigrants from non-Western countries when looking at the statistics of convicted rapists."

Sweden, meanwhile, is grappling with the same challenges but on a bigger scale. The country has taken in more migrants per capita than any nation in Europe and it, too, is reeling from a surge in reported rapes.

Figures show that in Sweden, migrants are responsible for 92 percent of all "severely violent" rapes and 100 percent of "attack rapes" (where perpetrator and victim had no previous contact).

But comparatively little is said, officially, about the nature of the increase. Migrant apologists repeatedly point to Sweden's definition of sexual assault, arguing that surging reports of rape are rooted in the broadening meaning of the term, but law enforcement tells a different story.

In February, Swedish police officer Peter Springare took to social media to vent his frustration at the surge in criminal activity. His posts offered clear insight into the crises, facing Swedish and European society.

Countries representing all the crimes this week: Iraq, Iraq, Turkey, Syria, Afghanistan, Somalia, Somalia, Syria again, Somalia, unknown, unknown country, Sweden. Half of the suspects, we can't be sure about because they don't have any valid papers. Which in itself usually means that they're lying about their nationality and identity.

For his post, Springare was accused of inciting racial hatred, but after an investigation by prosecutors charges against him were dropped.

Such figures are provocative to politically correct elites across the West and among many of the world's Muslims. They seek to silence criticism of Allah, Mohammed and Islam. Their ideology — whether secularism or Islam — requires it. 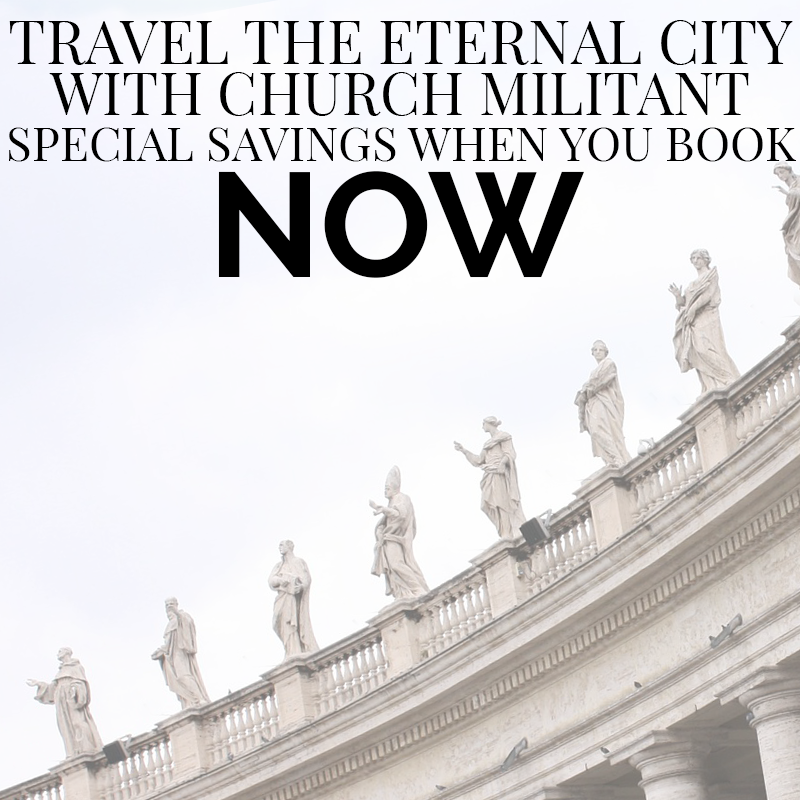 In more rigidly Islamic countries, a Muslim can haul a non-Muslim into court simply because he was "offended" by something the non-Muslim said.

Critics fear this same ethic is increasingly guiding the West, arguing that political correctness is dovetailing with Islamic blasphemy law to silence criticism of their religion.

In April in the United States, the Senate passed Resolution 118, a measure critics warn lays the foundation for branding criticism of Islam "hate speech."

In June, the city of Minneapolis launched a hate crimes hotline to report "anti-Muslim" or "Islamophobic" activity, joining New York, San Francisco and other cities with similar informant hotlines.

In July, a New Jersey court banned anyone speaking at a public hearing on a mosque project from using the terms "Islam or "Muslims."

Search giant Google has recently modified its search parameters in order to stem criticism of Islam and its followers. 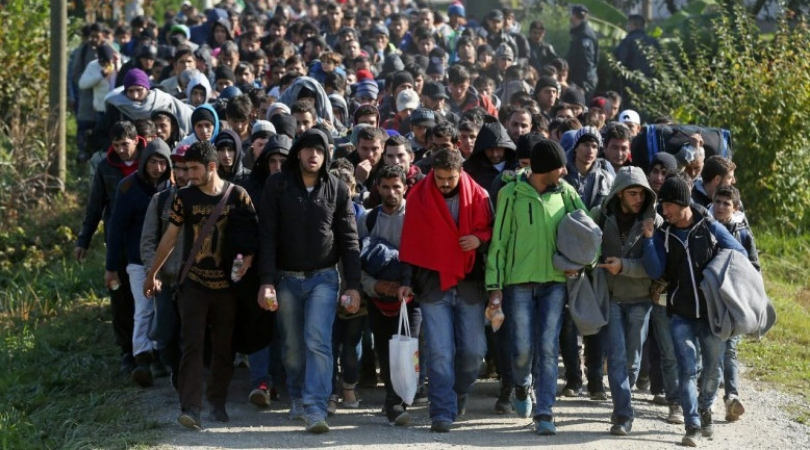