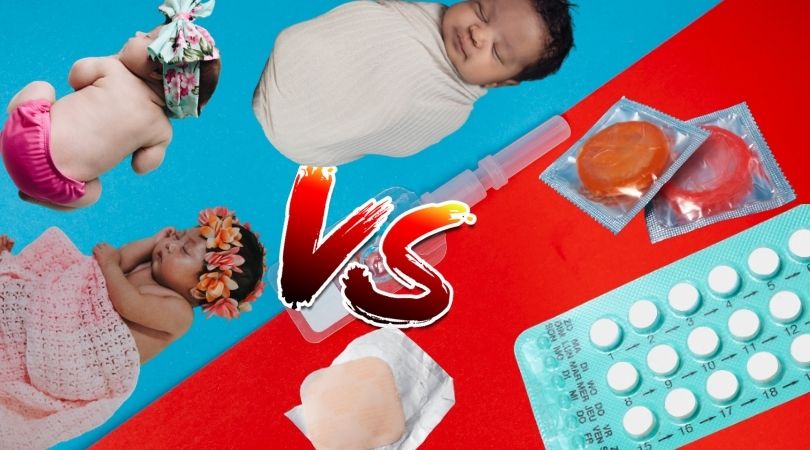 Abortion has been legal in the United States for 50 years, and, despite pro-life groups being active for that long, abortion is closer than ever to becoming the law of the land.

Even though Donald Trump was the most pro-life president in U.S. history and occupied the White House for four years, abortion is set to be codified into law with the ultra-leftist Biden administration taking over.

There is a unity in the Marxist Left that's been lacking in the pro-life movement, all to the detriment of innocent human lives — over 60 million of them in the United States since 1973.

It was the Clintons who asked for "safe, legal and rare" abortions. It was a mantra taken up by the Left for nearly 20 years. Of course, everyone knows that abortions are never safe and are, unfortunately, far from rare.

Since Barack Obama's stint in the White House, abortion became even more prominent because it was tethered to Obamacare, his eponymous health care legislation.

Such journalism did rouse a handful of Republican lawmakers from their lethargy. But now, six years in, Daleiden and Merritt have been railroaded by abortion-activist judges, and Planned Parenthood is going on murdering the unborn.

President Trump threatened to defund Planned Parenthood and was able to pull U.S. taxpayer dollars from funding overseas abortions. But, ultimately, the infanticide-loving Left kept it together and weathered the storm. They are organized and united in their cause to promote and bankroll the murder of the most innocent and helpless class of people.

Now, the Biden administration's Marxist cronies are in power. They are seeking to color abortion as a 'human right.'

The pro-life front, however, is not united, despite serving the noblest of causes. Different pro-life groups squabble over advocating for reducing abortion with the goal of eventually abolishing it, while other groups seek its immediate abolition.

Now, the Biden administration's Marxist cronies are in power. They are seeking to color abortion as a "human right." Hence, abortion abolitionists must work harder than ever to protect the most innocent. 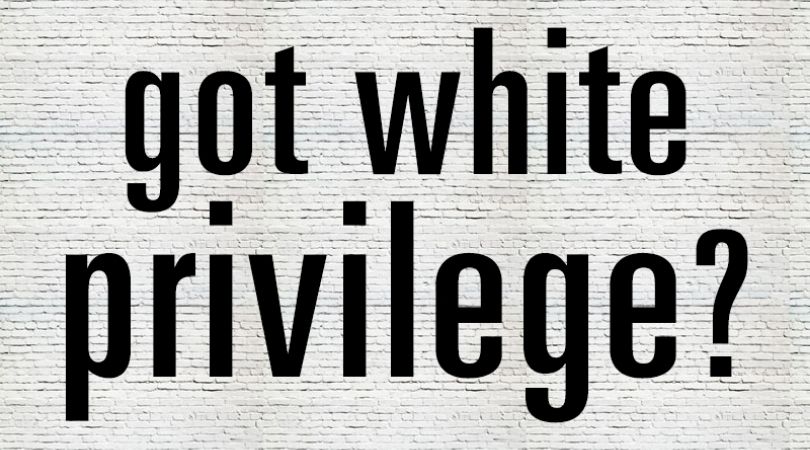 I Think Our Children Have White Privilege
By Church Militant   •   0