SOUTH BEND, Ind. (ChurchMilitant.com) - A pro-life center is standing up for unborn babies and their mothers after the mayor of an Indiana city shot them down.

Following Friday's decision by South Bend Mayor Pete Buttigieg to veto the rezoning request for the construction of a Women's Care Center near a proposed abortion mill, Jenny Hunsberger, vice president of the pregnancy clinic, told Church Militant they are "very sad" because they have "worked tirelessly for 34 years ... to provide help and hope for women facing unplanned pregnancies."

And we always provide care without judgment. Right now ... two out of three babies born in South Bend now start with Women's Care Center. Currently, we have 29 centers in 10 states, and 22 times our centers have been located near abortion clinics to provide love and support to women and to give them the opportunity to choose life for their babies.

Buttigieg rejected the pro-life clinic's proposal after the city council voted 5–4 Monday in favor of the clinic's petition to rezone its property from residential to "office buffer" at 3527 Lincoln Way West. It would have been next to the abortion mill Whole Women's Health Alliance, whose license was denied in January by the Indiana State Department of Health owing to its failure to "disclose, concealed or omitted information" from state medical officials.

Free clip from CHURCH MILITANT Premium
WATCH MORE LIKE THIS
"I saw data that there was about triple the rate of violence or harassment issues when a clinic is located next to a crisis pregnancy center," the mayor claimed. "It's about 21 percent, versus about 7 percent when there's not one right next to them. That was obviously a concern that got my attention."

But Hunsberger told Church Militant that at Women's Care "there has never been an instance of violence."

The nine-member council can override Buttigieg's veto with six votes — a two-thirds majority — which could happen during the next meeting on May 14.

In a statement Saturday, Bp. Kevin Rhoades of South Bend-Fort Wayne said he was "deeply disappointed" by the mayor's move.

"Women who experience a crisis pregnancy often say that they feel they have no other option than abortion, and the Women's Care Center exists precisely to offer these vulnerable women a real choice," he said. "How unfortunate that the Women's Care Center has been denied in its own hometown the opportunity to expand their compassionate services to a location where it could best reach the women who could benefit most."

Twenty-two times our centers have been located near abortion clinics to provide love and support to women.

Pro-abortion activists from "Pro-Choice South Bend" gathered more than 400 signatures ahead of the mayor's veto.

in a statement Friday, the president of the University of Notre Dame, Fr. John Jenkins, who serves on the board of the pro-life center, also said he was "deeply disappointed" and "saddened" by Buttigieg's decision, exclaiming that Women's Care "doesn't engage in political advocacy but provides compassionate, non-judgmental loving care to women most in need."

"The mayor's decision excludes an important presence from that neighborhood and thwarts plans that had met the criteria for rezoning and had been approved by the Common Council. Far from enhancing the harmony of the neighborhood, it divides our community and diminishes opportunities for vulnerable women to have a real choice," added Jenkins.

Hunsberger emphasized to Church Militant that her center "distributes over $600,000 worth of prenatal vitamins, diapers, car seats, cribs and baby books to women and families. So our whole goal is to give women the opportunity to choose life and then to create a life for themselves and their family that is self-sufficient."

She confirmed that there is no operating abortion mill in South Bend following the closure of the Women's Pavilion in March 2016, owing to the work of pro-life organizations. 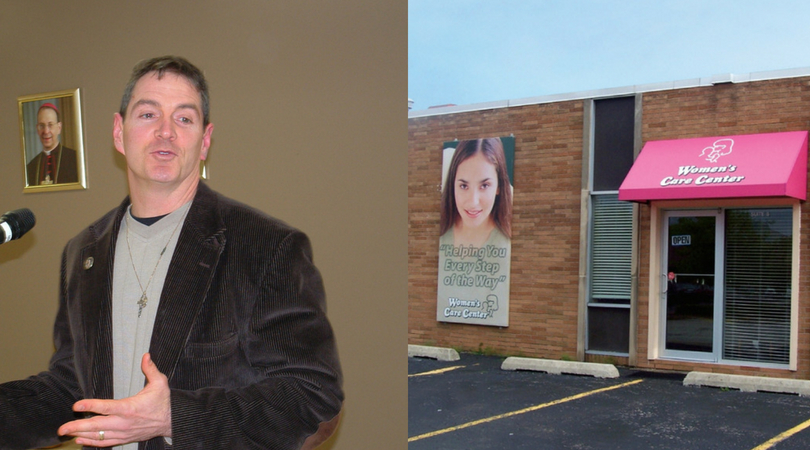 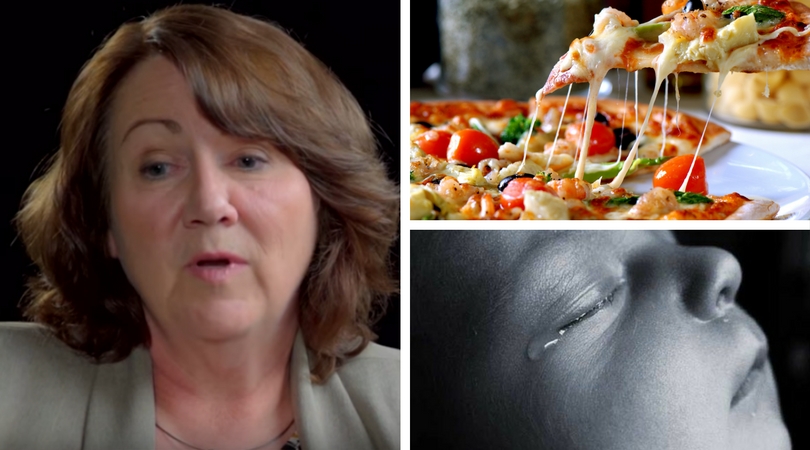