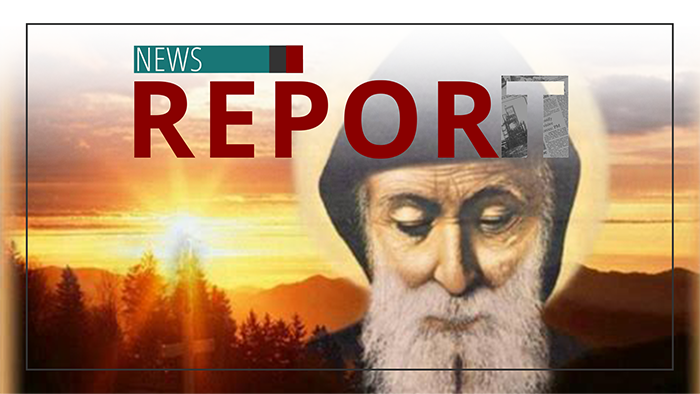 Lebanon has not had a functioning government since August 2020, when the prime minister resigned over the Beirut port explosion. The country has collapsed, and only prayers and stability can lift the people up. Church Militant's Trey Blanton reveals the man tasked with creating that stability.

Prayers to Lebanon's patron saint, Charbel, are pleading for a monetary fund that will give local Christians the hope to remain in their homeland and rebuild their lives. Nearly a million people, over half a million children, are starving, without means to support themselves.

The latest prime minister, appointed Monday, enjoys a majority of support as he takes on the crisis. Prime Minister Najib Mikati announced, "I want the trust of every man and woman. I don't have a magic wand; I can't make miracles happen alone. We are in a very difficult situation, and you all know this."

The last prime minister, Saad al-Hariri, resigned earlier this month after failing to form a new government. According to al-Hariri, "In the Arab world, we are too busy fighting each other instead of focusing on what really matters, is the citizen."

A Sunni Muslim, al-Hariri found himself in opposition to the alliance of Catholics and Shia terrorists in government. Mikati, however, has Hezbollah's support, despite expressing willingness to accept French president Emmanuel Macron's conditions for foreign aid based on government reform in Lebanon.

France's foreign minister criticizes, "There is a total inability of the Lebanese leaders to find solution to the crisis that they actually generated." If the Lebanese government doesn't put the people first, the people will die.

Gridlock is not uncommon in Lebanon as the triumvirate government must be led by a Sunni Muslim, a Shia Muslim and a Maronite Catholic. 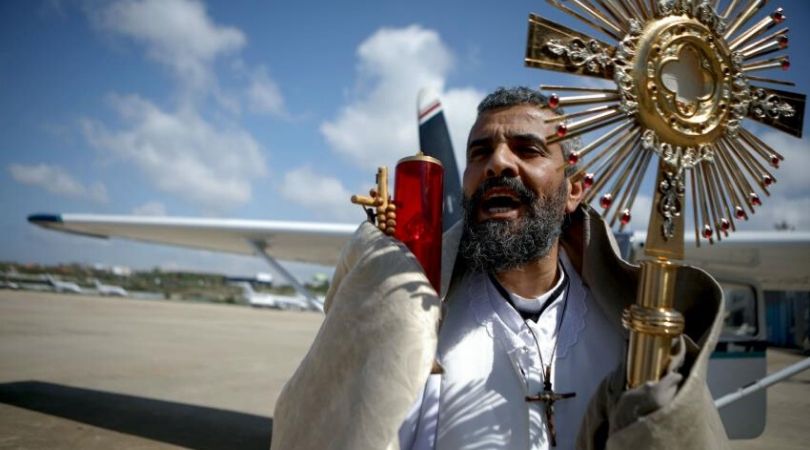 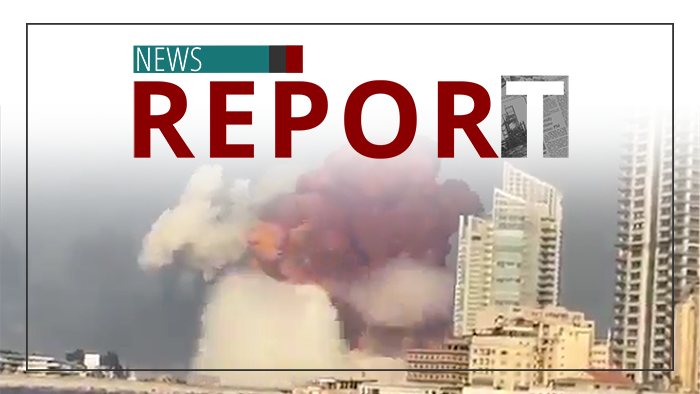 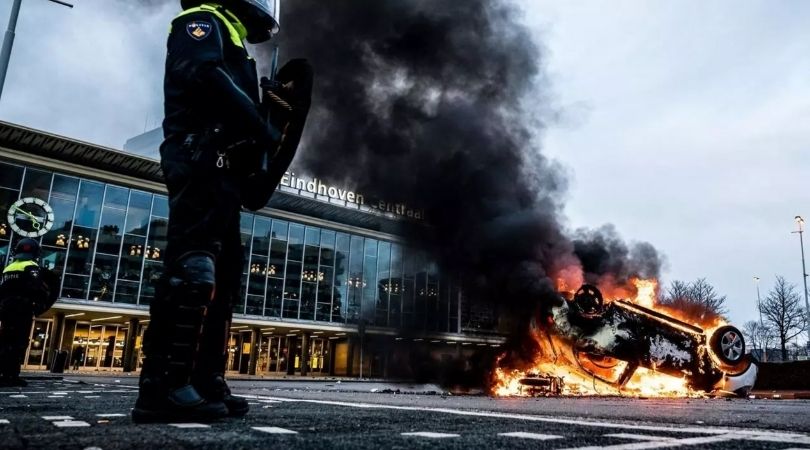