Lines being drawn over German plan for Protestant Communion

MÜNSTER, Germany (ChurchMilitant.com) - The clash over intercommunion was on full view at a recent Catholic conference in Germany.

Last week, thousands of German-speaking Catholics — and a few outspoken Protestants — descended on Münster for Katholikentag, where some reaffirmed the Eucharist as the Body, Blood, Soul and Divinity of Jesus Christ, while others dismissed it as merely "a wafer."

Cardinal Reinhard Marx, who is spearheading the German bishops' proposal to open Holy Communion to non-Catholics, doubled down on his position.

"When someone is hungry and has faith, they must have access to the Eucharist," the Munich archbishop insisted. "That must be our passion, and I will not let up on this."

Speaking as "an avowed Evangelical Christian who lives in an interdenominational marriage," Steinmeier called on the Church to allow Protestants to receive the Eucharist.

"Let us seek ways of expressing the common Christian faith by sharing in the Last Supper and Communion," he said. "I am sure: Thousands of Christians in interdenominational marriages are hoping for this.”

Sharing a stage with Cdl. Rainer Woelki of Cologne — a defender of Church teaching on the Eucharist — von Hirschhausen told his audience, "I don't see the point of a public debate about wafers." Climate change, he said, is a "far more serious" topic.

Von Hirschhausen added that, as a Protestant man married to a Catholic woman, he is subject to the Church tax. Therefore, he said, the Church "better happily hand out a wafer for it, or give me back my money!"

His remarks drew applause from the mostly Catholic audience.

"As a Catholic, I would never speak of a wafer," he said. "Using this concept alone demonstrates that we have a very different understanding [of the Eucharist]. ... Catholics encounter Christ Himself."

Speaking later to EWTN, Woelki reminded viewers, "In the Eucharist, Christ gives Himself away," and said that in receiving Him, He makes us "members of His Body and members of His Church."

The Cologne archbishop said he understands that, in mixed marriages, Protestant spouses may suffer because they can't receive the Eucharist.

But, he added, it is "very important that we make clear: Who says yes to the Eucharist, also says yes to the Real Presence." This affirmation, Woelki observed, is linked with "a yes" to the Church, to the Pope and to the Magisterium.

As Katholikentag was winding down in Münster over the weekend, Cdl. Walter Kasper, former head of the Pontifical Council for Promoting Christian Unity, asserted in a Vatican Insider interview that the spirit of Vatican II supports shared Communion with Protestants.

Kasper's claims were answered Monday by Msgr. Nicola Bux, a former adviser to the Congregation for the Doctrine of the Faith.

In an article for La Nuova Bussola Quotidiana, Msgr. Bux reaffirmed Church teaching that to receive the Eucharist, a person "must adhere ... to the faith that the Catholic Church professes."

Kasper, Bux added, "admits that in Germany the problem is religious indifference, while the interest in religious matters is very limited."

"So, why did the German Episcopal Conference give so much impetus to intercommunion? Why not face secularization by promoting a new evangelization?" he asked.

"In this way, even those who, while not being Catholic, have the desire to share the Eucharist, would be helped first of all to learn about the Catholic eucharistic faith," he said. "Thus the impediment that currently remains will fall."

To instead admit Protestants to Holy Communion, he warned, would "go against Revelation and the Magisterium," leading Christians to "commit blasphemy and sacrilege." 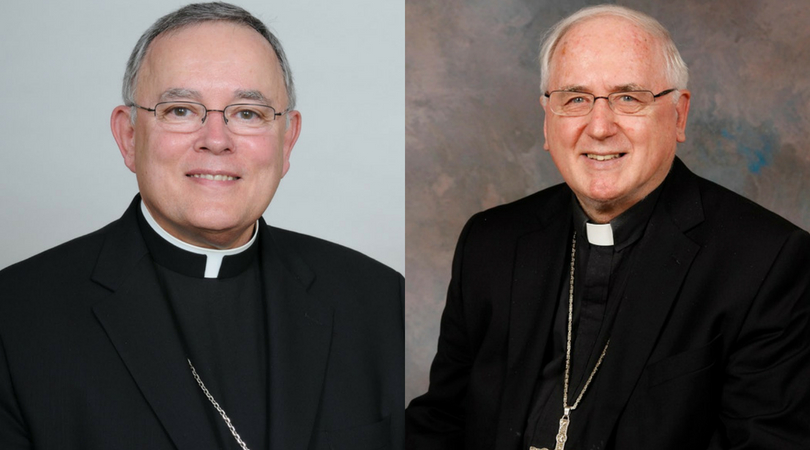 Bishops Blast Intercommunion as Against Church Teaching
By Alexander Slavsky   •   0