International Mothers Group Lives by the Power of Prayer 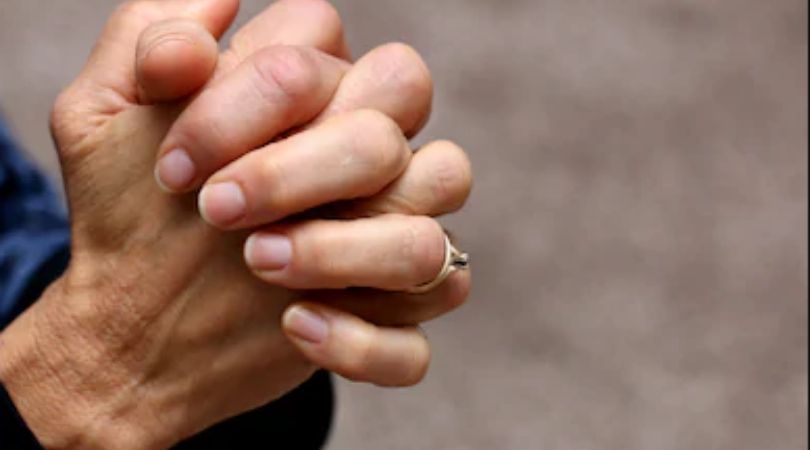 Puts 'Ask and you will receive' in play

LONDON (ChurchMilitant.com.) - Thousands of mothers and grandmothers from around the world are galvanizing their prayers and giving new meaning to Our Lord's promise of "Ask, and it shall be given you" (Matthew 7:7).

The group started in 1995 when two Catholic grandmothers near London, England became worried about the lack of faith they saw around them and alarmed by the "dreadful statistics" published at the time about abuse and neglect of children in Britain. Veronica Williams and her sister-in-law started to pray together. They felt God's push to do something and Mothers Prayers was born.

It has spread throughout the world with bases in over 100 countries including Belarus, Hungary, Indonesia, Korea, Nigeria, Poland, Tanzania and Wales and enjoys "the approval, support and blessing" of Christian leaders of all denominations.

Liz Cushman, the coordinator in the U.S., says tens of thousands of mothers and grandmothers are part of Mothers Prayers each day — with the organization spreading mostly by word of mouth.

The groundrules are simple and follow Matthew 18:20: "For where there are two or three gathered together in my name, there am I in the midst of them."

A prayer group starts with at least two mothers. Members meet every week and obey the strict rule of confidentiality.

During the meetings a mother may share her worries without the fear of anything being repeated outside of the meeting. The other mothers support her in her prayer while she is supported by thousands of mothers around the world who are also part of Mothers Prayers.

The mothers use a scripted prayer guide which encourage mothers to place their children in God’s hands — realizing that He loves them more even than they and that they must ask Him for help.

Each woman prays for her child, placing her child's name in a basket at the foot of a crucifix.

"Mothers have expressed experiencing a great peace while placing the well-being of their children in God's hands," Cushman said.

"During the years there have been many, many wonderful answers to prayers including children coming off drugs, children returning home after being absent for many years, improvements in children's health and — and sons and daughters finding loving lifemates," according to Cushman. The answers to the prayers have encouraged members at local and international levels to keep praying.

Cushman, a mother of six children, explained her circuitous route to Mothers Prayers.

It began at the time of the death of her 15-month son in 1987 who had done a 6-week stint in the ICU unit before he died. As she held her son, she thought no one could love her baby more than she when it hit her that God did. It was several years later when that realization seeded into her praying with one of her Church friends, also a mother, informally in their homes. Later when one of her sons studied in England, Cushman met up withWilliams in Sevenoaks, a town near London, after which she became coordinator of the US contingency of Mothers Prayers.

All the while, Cushman said, she felt the Holy Spirit nudging and guiding her, sometimes urging her to be patient, and to keep praying.

Mary Gregory, another U.S. member in Iowa, told Church Militant that she saw connections between Mothers Prayers and Church Militant when she "happened upon" Michael Voris' article about the power of his own mother’s prayers for Voris and his brother.

She said Voris' "gentle urging of mothers to be patient with their children was so in keeping with the tenets of ... Mothers Prayers." She pointed out that Church Militant itself is an answer to a mother's prayer.

One of the sponsored prayers reads:

Dear Jesus, you see right into our hearts
and you see pain there.
We come to bring our children to you.
We know that you love them so much more
than we do.
Please protect us, our families and our meeting,
from the evil one and from all evil.
We know Lord, that you have the Victory,
so we thank you now for your protection and
for being with us today.
Amen 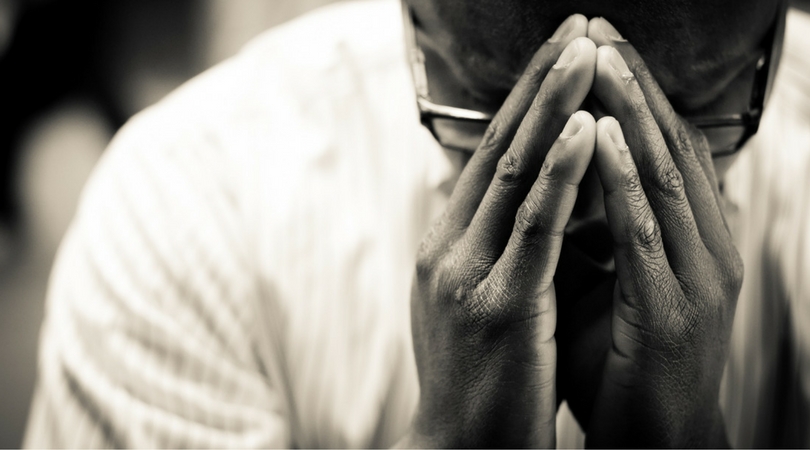 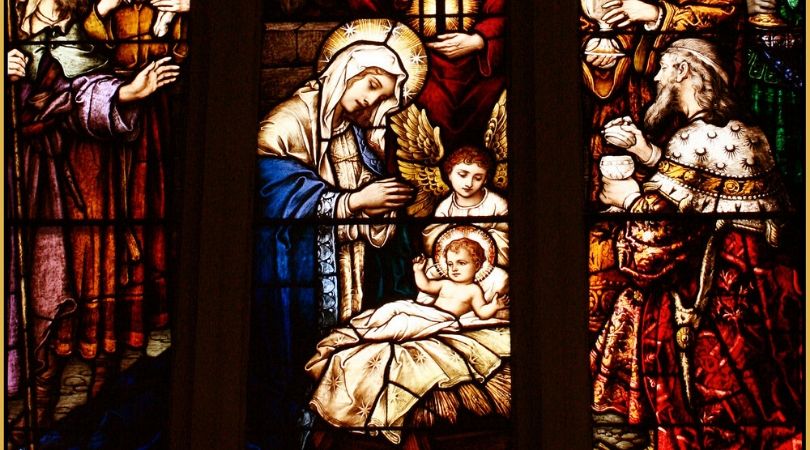