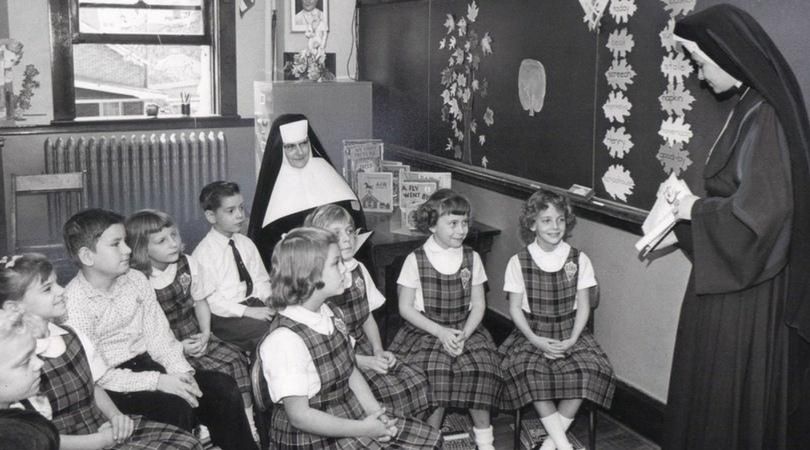 Hosea 4:6: 'My people perish for lack of knowledge'

The Catholicism series provides a collection of 300-word articles full of key Catholic terms and definitions. They allow Catholics to grasp the One True Faith — and then knowledgeably discuss it with others. This series helps fill a void called out by Cdl. Raymond Burke, former prefect of the Apostolic Signatura.

At a 2016 conference in Rome, Burke quoted the famous catechist Fr. John Hardon S.J.: "Catholicism is in the throes of the worst crisis in its entire history." The cardinal then identified the solution:

Fr. Hardon knew that the necessary strong Catholic witness depends essentially upon the right understanding of the Faith and its demands provided by sound catechesis. He saw how decades of a thin and even false catechesis had created a situation in which many Catholics ... were left in confusion and error regarding the most fundamental tenets of the Catholic faith and of the moral law.

The series of articles thus provide objective catechesis so Catholics can persevere in keeping the Faith and also help others to spiritually flourish during the crisis of faith that has engulfed the Church.

The series further gives Catholics the tools to dig even deeper into their Faith by linking to the following authoritative sources:

Each article focuses on certain aspects of the Catholic Faith with a touch of theology for depth while striving for simplicity.

Catholicism is in the throes of the worst crisis in its entire history.

Articles covering various Catholic topics are being continually added to the series. 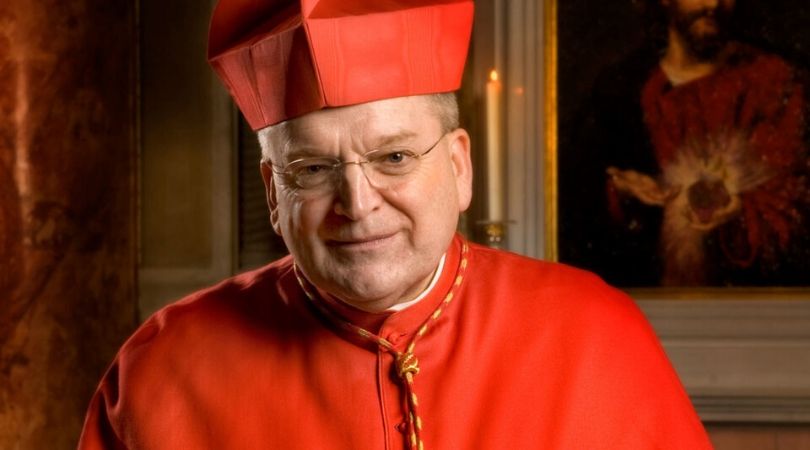