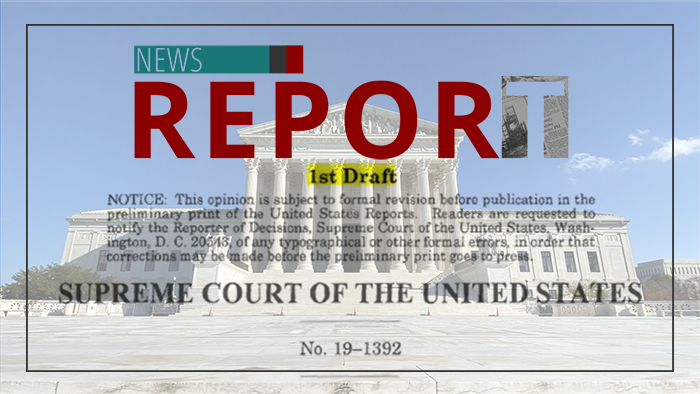 Searching for the guilty party

The Dobbs ruling looks to be putting states back in charge of abortion, but the investigation of the leaked draft continues. Church Militant's Paul Murano takes a look at what's known and, more significantly, not known about who leaked the document and why.

Justice Clarence Thomas, U.S. Supreme Court: "I think we are in danger of destroying the institutions that are required for a free society."

It's been nearly two months since the Dobbs leak, but, thus far, scant information about the incident has been released.

Oral arguments for the landmark SCOTUS case led Justice Samuel Alito to draft an opinion in February stating Roe was "egregiously wrong from the start." The opinion reportedly represented five of the justices' position.

Calling the leak an egregious breach of trust, Chief Justice John Roberts ordered an immediate investigation, although technically no law had been broken.

Jeffrey Toobin, chief legal analyst, CNN: "This is not a criminal investigation."

The investigation has fallen into the lap of Supreme Court marshal Gail Curley, known for being tough-minded and nonpartisan.

She has not tapped the Justice Department to open a criminal investigation, nor has she heeded Republican calls to involve the FBI.

Curley's team is focusing mainly on 36 law clerks, soliciting cell phones and signed affidavits. This reportedly led some clerks to seek legal counsel for what they see as an unlawful infringement on their privacy.

Justice Clarence Thomas admits there's a new atmosphere of distrust within the court, which may have serious future implications.

Thomas: "What happened at the court is tremendously bad. I wonder how long we're going to have these institutions."

And as justices' homes are picketed and their lives threatened, guests on MSNBC feel the need for sadistic demonic humor.

Laurie Kilmartin, comedian, MSNBC guest: "I could make sweet love to that person because that person is a hero to me. If the leaker is a Republican and if I get pregnant during our lovemaking, I will joyfully abort our fetus."

If the ongoing investigation ever does turn up a guilty person or motive, the question remains: Will it ever be released to the public?

Curley has been chief security officer for the Supreme Court for less than a year. She's also a lawyer and a former Army colonel. 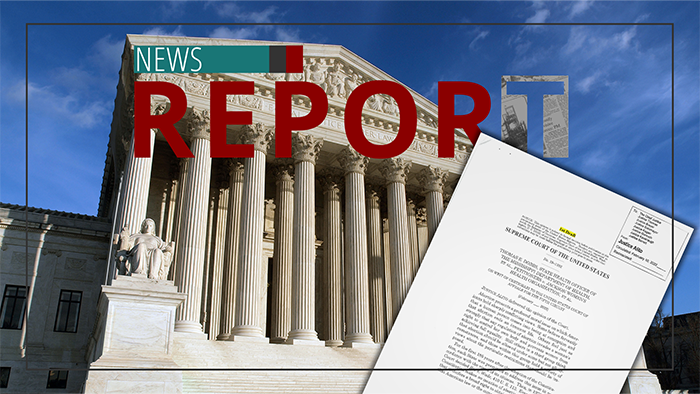 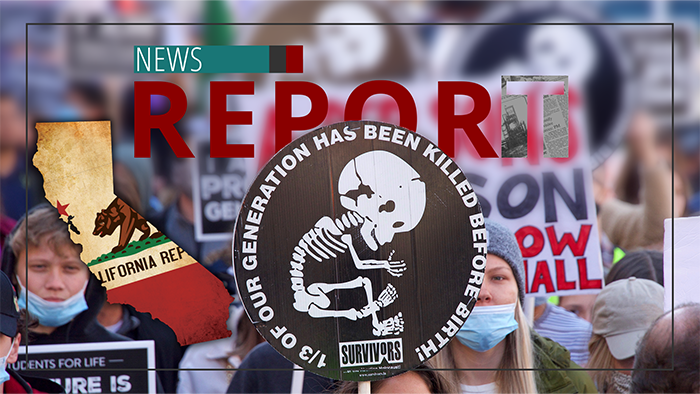