Iowa Diocese to Close Nearly Half of Parishes

SIOUX CITY, Iowa (ChurchMilitant.com) - The diocese of Sioux City, Iowa, is planning to eliminate almost 45 percent of all parishes. The announcement comes in response to diminishing Mass attendance, a shortage of priests and the increasing age of parishioners.

The Reverend Kevin McCoy, a member of Sioux City's Priests Personnel Board, commented, "Our Catholic population is not only shifting across the diocese, but it is increasing in diversity and aging." From 2008 to 2015, McCoy noted that the number of [Catholic] households in Sioux City declined dramatically by a staggering 7.5 percent.

McCoy went on to say:

So to achieve a healthy and vibrant diocese, parishes and clergy, how we attend to the pastoral needs of the Catholics across the 24 counties of Northwest Iowa, had to be examined and planned if these needs are to be met as the number of active priests decline over the course of the next 10 years.

The number of parishes will drop from 108 to 61, and those 61 parishes will be placed into 31 clusters. Thirty-eight churches will be reduced to "oratory" status, which means Mass will no longer be celebrated inside them, but weddings and funerals could continue to be held there.

In other cases, parishes will become "worship sites," which means they are essentially closed but would be open for Mass on Sunday and for the other sacraments.

The number of clusters was kept at 31 since the number of priests is expected to be around that number. Reverend Brent Lingle, diocesan director of pastoral planning, remarked, "In the midst of receiving all of the feedback and suggestions, that is one thing we couldn't change. It takes a long time to form priests and pastors, so we will be locked into that number for the foreseeable future."

Parish closings are becoming a common event on the American Catholic landscape, as Chicago, New York and other cities have become casualties of decreasing Mass attendance and a scarcity of priests.

Some of our parish buildings are in disrepair. We have fewer priests to pastor our faith communities. The result is that we end up spreading our resources too thinly. I would be less than honest if I did not acknowledge that by the time this consultative process is complete, we will mourn together the loss of some parishes.

As part of the plan, 112 parishes were merged with neighboring parishes, and six parishes were closed for regular celebration of Mass or the Sacraments.

Cardinal Dolan, concerning the closing and merging of these parishes, commented, "For too long we have been in the business of maintaining buildings and structures that were established in the 19th and early 20th centuries but which are not necessary to meet the needs of the Church and its people as it exists today."

Although Cardinal Dolan blamed the parish closings on low Mass attendance and fewer vocations, some speculate financial concerns were primary. Critics of the parish restructuring campaign, "Making All Things New," renamed it Making All Things Revenue, a way for the archdiocese to dig itself out of debt by selling off prime real estate. Although the archdiocese claimed it had no plans to sell the properties anytime soon, past churches, which were prime real estate, sold for millions. Cardinal Dolan recently threatened to sell off the chancery because of financial concerns. 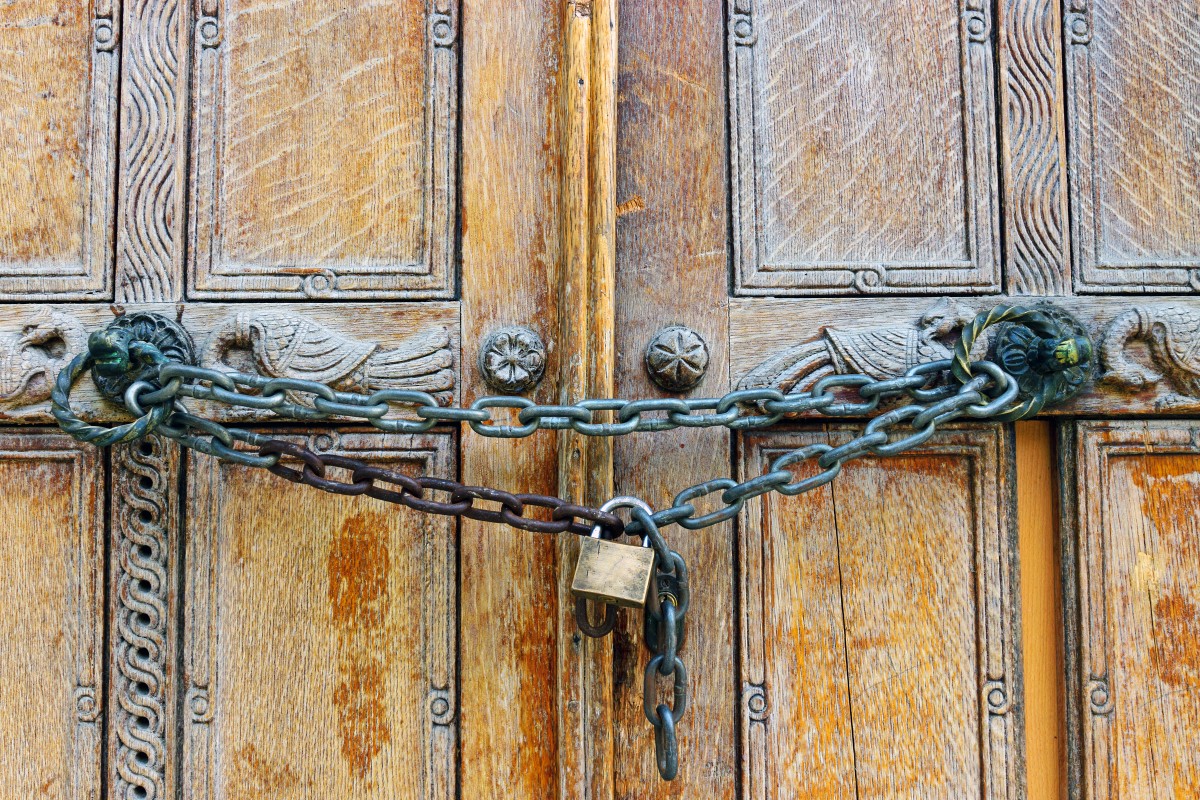 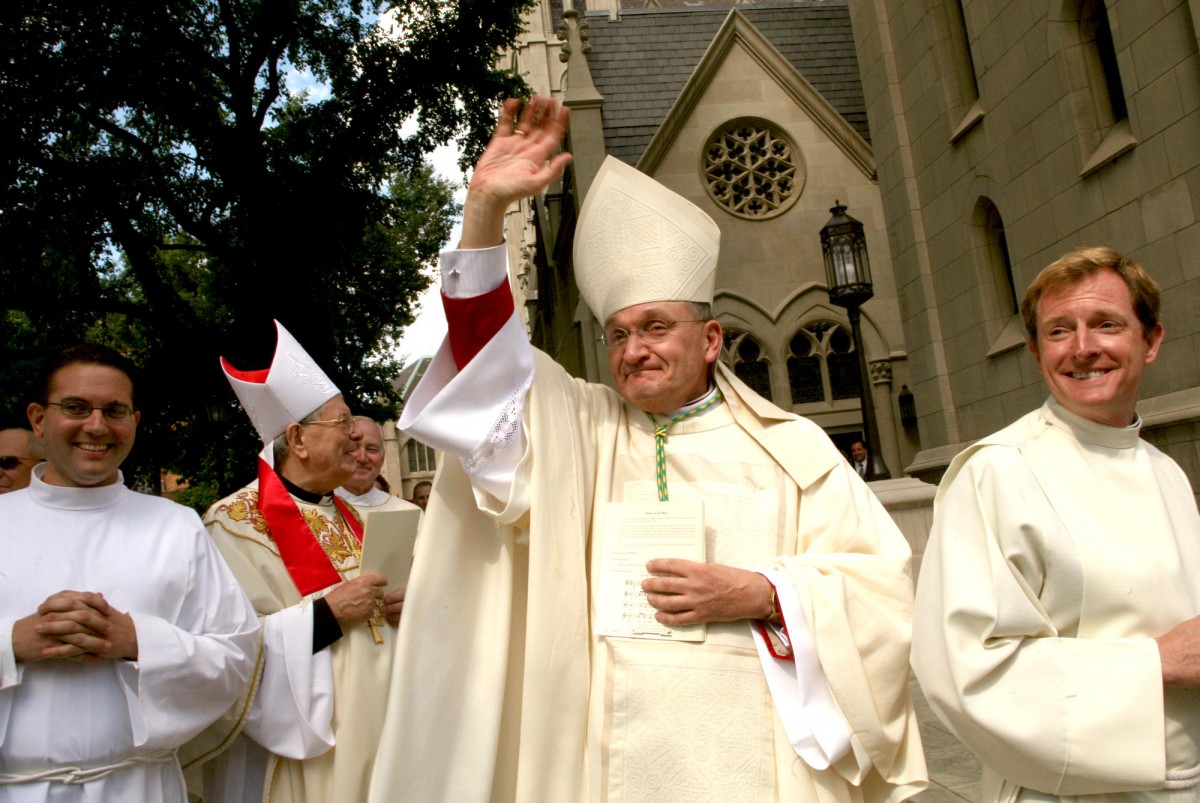 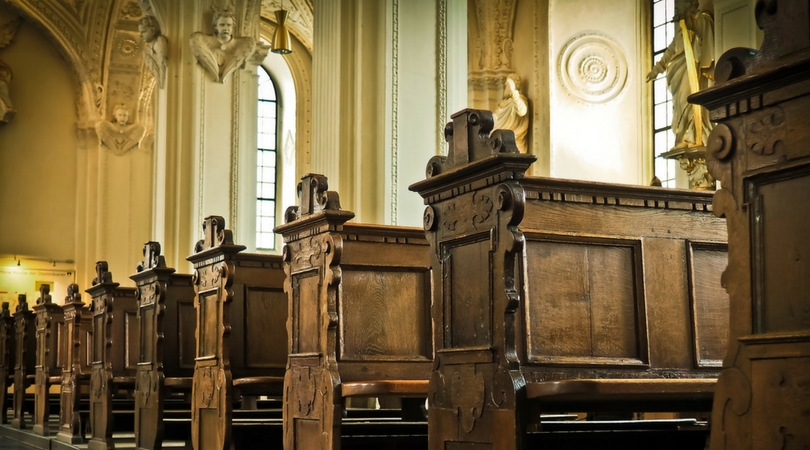