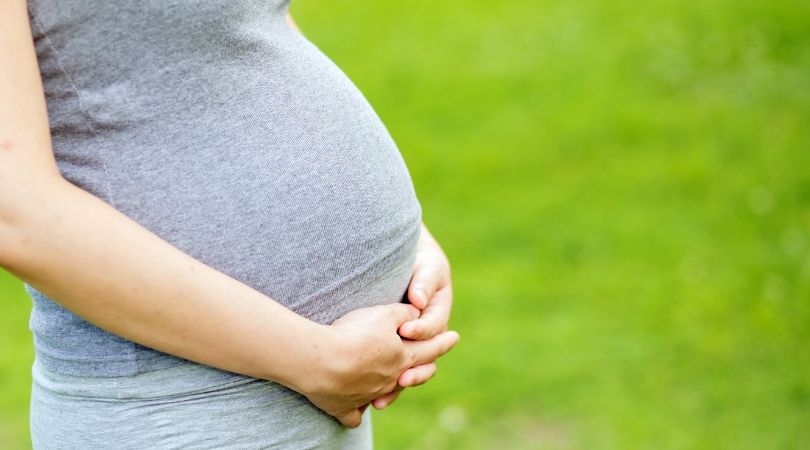 The case of a baby who was aborted under recently introduced abortion laws in Ireland after being diagnosed with Edwards' syndrome has raised ethical and medical questions about non-invasive prenatal testing (NIPT) for Down, Edwards' and Patau's syndromes.

Parents of the child say that medical staff at the National Maternity Hospital in Holles Street, Dublin advised them to abort the baby when it was 15 weeks old, as it was suffering from a fatal fetal abnormality and there was no need to wait for the second test, since the matter was "black and white."

It is standard practice in Ireland for terminations to be decided based on the first result.

The child was tested using non-invasive prenatal screening involving a blood test that analyzes cell-free DNA in the pregnant mother's blood. The "non-invasive" procedure does not require inserting a needle into the mother's abdomen or cervix, as in the case of invasive testing where cells are taken from the amniotic sac or the placenta.

The test involves a number of stages with the final stage involving high-level cell culture that looks at chromosomes. The first sample, which was processed in five days, showed signs of the abnormality. This test is regarded as 99% accurate, with a false positive rate of just 0.15%.

On the basis of this result, the couple was advised to abort the baby.

However, the results of a third test, received a fortnight after the termination in March, showed the fetus had no abnormality.

The couple was told there was no need to wait for the additional test because it would almost certainly confirm their baby had a lethal abnormality. Moreover, it is standard practice in Ireland for terminations to be decided based on the first result.

Solicitor Caoimhe Haughey has claimed that the parents "never brought up the word termination" and "what they want now is honest answers."

The couple is also claiming that key documents were omitted when they asked the hospital for their file after it emerged the baby they terminated was healthy.

Under the new legislation, two obstetricians are required to complete a form certifying that a termination has been carried out. This was not included in the file.

Further, Institute of Obstetricians guidelines prepared last year say where a termination is being considered in cases of fatal fetal anomaly, a fetal medicine specialist should be involved in the antenatal diagnosis. Geneticists and other specialist colleagues should be consulted "as necessary."

However, Ireland has not yet put national guidelines on prenatal testing in place, even though United Kingdom guidelines suggest confirmatory tests should be carried out before terminations are undertaken.

The tragedy has highlighted issues over non-invasive prenatal testing, which was introduced to Britain through its state-funded National Health Service (NHS) in 2018, despite fears that it could lead to a greater number of abortions for Down, Edwards' and Patau's syndromes.

In introducing NIPT to the NHS, the Nuffield Council on Bioethics (NCB) insisted that an invasive test would still be required to provide a definitive diagnosis.

"NIPT itself could also give rise to harms" and "cause anxiety if the information and support provided to women and couples is inadequate or misleading, or where inaccurate or unreliable results are returned," the NCB had warned.

Moreover, NIPT "leads to a significant decrease in the number of people born with genetic conditions or impairments, it could lead to fewer resources being invested in research, healthcare and education relating to and available to people with genetic conditions, and cause offence, social exclusion and discrimination."

Struggling to find an ethical balance between pro-abortion ideology and human rights concerns for the disabled, the NBC report recommended that NIPT-obtained information could enable women and couples "to have meaningful reproductive choice" and consider an abortion.

At the same time, it also urged "genuine choices about … pregnancies if all disabled children are actively welcomed into the world and valued as the equals of those without disabilities."

The NBC also raised doubts as to the infallibility of the test: "Given the higher rate of false positives when NIPT is used in the general population of pregnant women and the significant failure rate of NIPT, we believe offering it to women only in the higher chance category is a proportionate approach."

There are fears that NIPT could lead to sex-selective abortions, as it can be used to determine the sex of the unborn child.

What they want now is honest answers.

Now pro-abortion campaigners have been presented with a hard moral and medical case a year after the referendum paved the way for abortion to be legalized in Ireland, according to The Times.

The couple who terminated the pregnancy is to make a formal complaint to the data protection commissioner about the National Maternity Hospital.