Comes less than two months before referendum on May 25

DUBLIN (ChurchMilitant.com) - The latest poll is showing an upswing in support for keeping abortion illegal in Ireland.

A Sunday Business Post/Red C poll revealed voters who support the repeal of the Eighth Amendment to Ireland's Constitution, which outlawed abortion in all cases, dropped from 60 percent to 56 percent between two months. It also found 26 percent of voters support keeping the Eighth Amendment, while 18 percent either declined to answer or remain undecided.

Free clip from CHURCH MILITANT Premium
WATCH FULL VIDEO
Ireland's Deputy Premier Simon Coveney supports the governmental proposal if the referendum over whether to repeal the Eighth Amendment minimizes the legal hurdles and allows Parliament the power to legislate in May. The proposal is based on recommendations from an all-party parliamentary committee. The country's Parliament is completing the process to ensure that the referendum will be held May 25.
"In recent weeks, the Health Minister and senior clinicians have worked with me on the safeguards and structures to the proposed law that I hope will enable those unsure to vote 'Yes,'" insisted Coveney.
The Eighth Amendment passed in 1983 with almost 67 percent in favor and 33 percent opposed. A referendum would allow for the legalization of abortion for any reason up to 12 weeks of pregnancy on the Emerald Isle.
One trend is clear both in polling and from our experience talking to real voters — the more the public finds out about this abortion proposal, the less they like it.

Abortion was legalized in limited cases when the life of the mother was endangered in 2013, but repealing the Eighth Amendment would pave the way to much wider abortion access. The Save the Eighth Campaign is one of 62 local groups working across Ireland to train 1,000 volunteers to protect the lives of the most vulnerable.

Niamh Uí Bhriain, a member of the campaign, commented on the new poll findings: "One trend is clear both in polling and from our experience talking to real voters — the more the public finds out about this abortion proposal, the less they like it. That is reflected in today's poll, which is welcome news."

But there is much more work for us to do to make sure voters are informed about the consequences of a "Yes" vote on May 25. The government is proposing abortion for any reason up to 12 weeks and a carbon copy of the U.K. model after 12 weeks. Ireland is being asked to copy England's mistake.

As many as 100,000 pro-lifers marched on March 10 in the National Rally to Save the Eighth in Dublin City Centre. Save the Eighth Campaign organized the rally that saw tens of thousands in Ireland's capital over that weekend, which left them "energized and motivated" two months ahead of the abortion referendum in May.

The race is tightening between those campaigning for safeguarding the Eighth Amendment and others attempting to repeal it. Those in favor of decriminalization have a fight on their hands to keep their lead, according to Richard Colwell, chief executive of Red C. 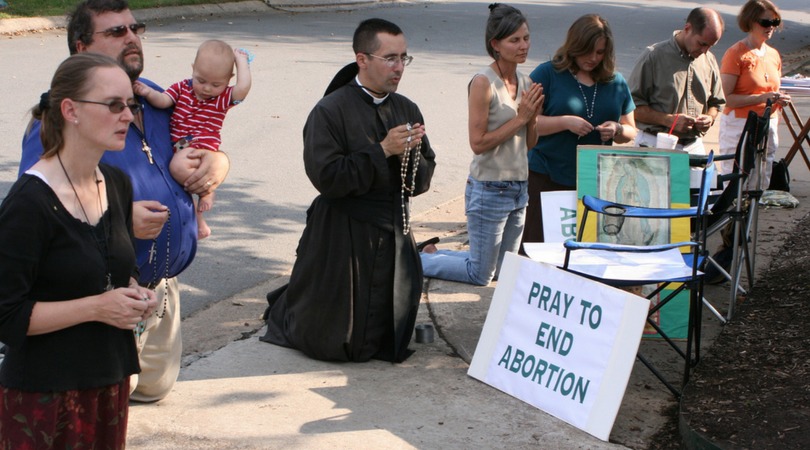 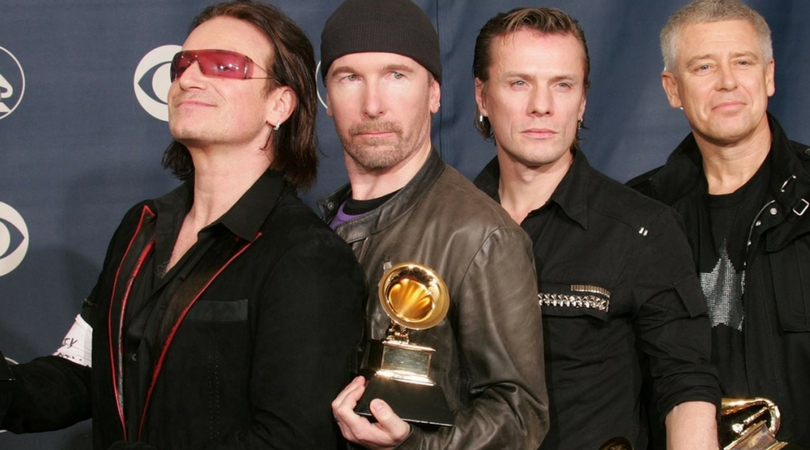 U2 Gets Backlash for Supporting Abortion
By Alexander Slavsky   •   0