Leo Varadkar says doctors may refuse to offer abortions, but not hospitals

In the national referendum on May 25, the Irish people voted to overturn the country's pro-life Eighth Amendment, which protected the right to life of the unborn. The pro-abortion lobby achieved a landslide victory, with two-thirds voting in favor of decriminalizing abortion.

Now, it is up to the Republic of Ireland's government to establish the details of how abortion will be legalized. The legislation now being drafted would legalize abortion on demand up to 12 weeks of pregnancy and in some cases up to 24 weeks.

During deliberations on Tuesday in the Dáil, the lower house in Ireland's legislature, Prime Minister Leo Varadkar addressed concerns about abortion access. He said individual doctors or nurses could opt out of participating in abortions, but hospitals — even explicitly Catholic ones — could not.

Varadkar explained: "It will not, however, be possible for publicly funded hospitals, no matter who their patron or owner is, to opt out of providing these necessary services which will be legal in this state once this legislation is passed by the Dáil and Seanad [Senate]."

"I'm happy to give you that assurance," he added.

That legislation will allow individuals to opt out based on their consciences or their religious convictions, but will not allow institutions to do so.

The prime minister emphasized, "That legislation will allow individuals to opt out based on their consciences or their religious convictions, but will not allow institutions to do so."

So, just as is the case now in the legislation for the Protection of Life During Pregnancy Act 2013, hospitals like, for example, Holles Street — which is a Catholic voluntary ethos hospital — the Mater, St Vincent's and others will be required, and will be expected to, carry out any procedure that is legal in this state. And that is the model we will follow.

The Protection of Life During Pregnancy Act was a law that specifically defined the rare circumstances in which abortion was legal — namely, when multiple medical professionals determined that the mother's life was at risk. One part of the 2013 legislation instructed that "nothing in this Act shall be construed as obliging any medical practitioner, nurse or midwife to carry out, or to assist in carrying out, any medical procedure referred to in section 7(1) or 9(1) to which he or she has a conscientious objection."

Varadkar said the bill being drafted in the Dáil to legalize abortion will have a similar provision in place — but only for individuals, not for Catholic hospitals.

When the referendum results were announced in May, a vast crowd of pro-abortion voters at Dublin Castle — many of them young women — cheered, sang and danced in celebration. Some "Yes" voters — i.e. those who voted in favor of abortion — were even seen crying tears of joy. 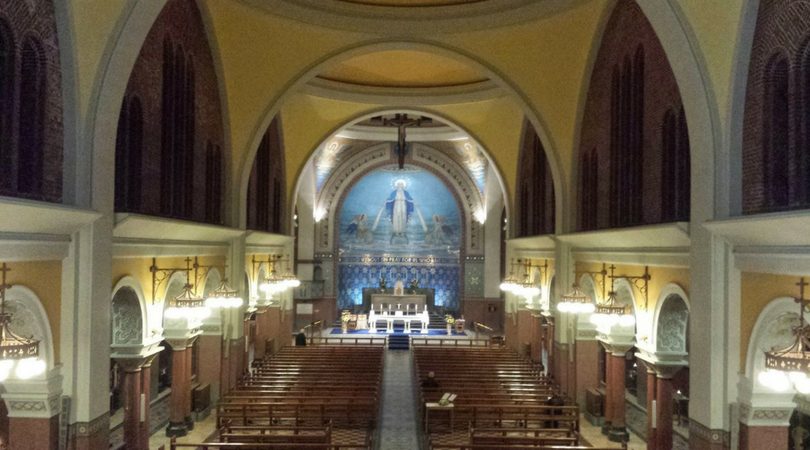