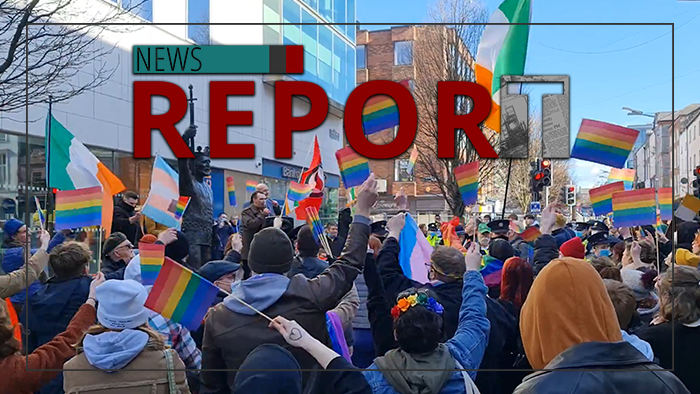 Shouting down the Freedom Party

Rainbow and Antifa activists in Ireland are taking to the streets to yell and shout at conservatives. The Irish Freedom Party held a rally in Limerick last week and was met with opposition from a gender-confused mob.

Mob: "Off our streets, Nazi scum."

The transgender activists successfully drove police to shut down the party's previous meeting — and came out of the woodwork again. Church Militant spoke with the party's Catholic chairman, Michael Leahy, after the latest rally.

Michael Leahy, chairman of the Freedom Party: "As all conservative parties in Ireland, we are pretty much censored from the mainstream media and from the national television. We're not going to let these people bully us off the streets. We kept at it, and we kept our speeches going."

The Freedom Party stands for traditional family values and aims to restore the nation's sovereignty by breaking free from the European Union.

Unable to shut down the rally this time, the mob resorted to shouting obscenities and causing as much disruption as possible.

The indecent display drove away many families and supporters of the Freedom Party, but the speeches continued and cut through the queer cacophony.

Leahy: "As the Blessed Virgin said, that's the fight that we're faced with, and it's not an easy fight. It's a very difficult fight, and [if] we're not in it, we can't expect an easy run."

After yet another instance of screaming and shouting down free speech, the LGBT mob is proving itself the champion of intolerance and aggression. Micheal Leahy told Church Militant many of the transgender mob were acting psychotically, some even worse — stressing the importance of spiritual warfare. 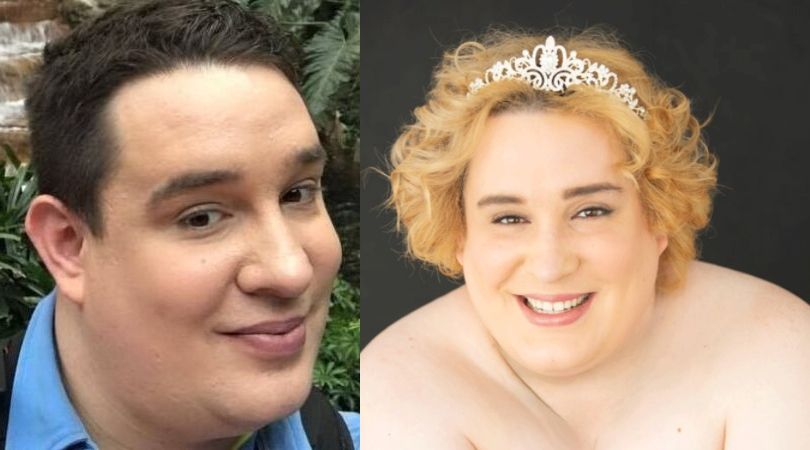 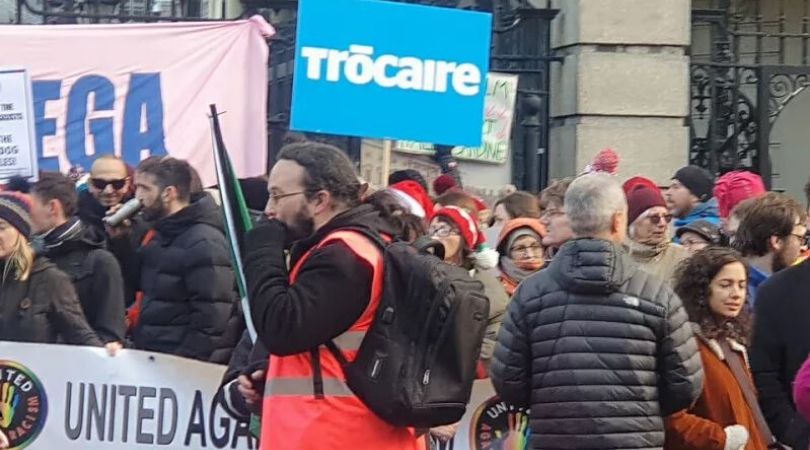