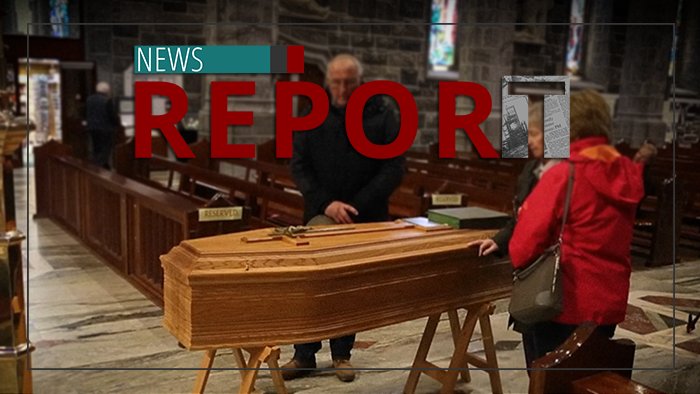 The Catholic Church in Ireland is on life support after spending years capitulating to a sinful world and betraying Christ. Priests and religious are dying off faster than they can be replaced. Church Militant's Trey Blanton has the shocking new numbers coming out of the Emerald Isle.

Ireland had just over 2,500 priests, active and retired, in 2018. Approximately one-fifth of that population has died in the past three years. Vocations are also down. The diocese of Cork and Ross has not ordained a new priest in the past four years. The diocese expects to ordain one later this year.

Bp. Anthony Borwah: "One day the Church will rise again. One day, after all these turbulent times, there will be a universal restoration."

Saint Patrick's Seminary was a hotbed of homosexual scandals in 2016 with seminarians booted from their studies for being "theologically rigid," while their peers who used the gay hookup app Grindr were allowed to continue.

The Irish bishops accepted 1.4 million euros from the government in 2018 to support marriage prep for homosexuals. By 2019, the Church in Ireland failed to rally against abortionists who overturned a national amendment protecting life.

Bp. Anthony Borwah: "So until we can go back and rediscover God, until we can begin to come again to church and have adoration and cry to God, it'll be difficult for the Church to move forward."

Given the scandals and false teachings, why would any faithful Catholic man want to follow the Irish bishops' counterfeit Christianity?

Many priests in Ireland are still working past the retirement age to make up for the shortage, and new priests are being brought in from Eastern Europe and Africa. 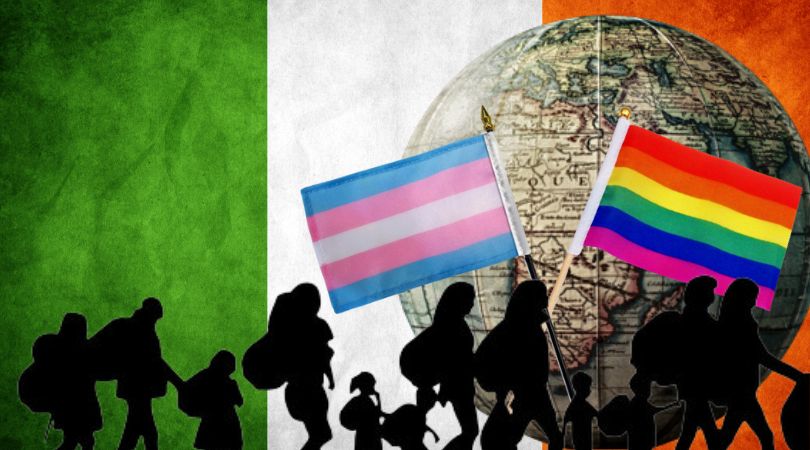