The Irish Catholic Church is a hotbed for homosexuality.

Yet another scandal has rocked the Irish Church, involving desecration of a parish by a man dressed as a priest engaging in gay sex on the high altar.

The incident happened recently in Saint Bartholomew's Church in Kildorrery, with pictures showing a man in priestly vestments performing gay sexual acts in front of the Tabernacle, where Our Lord was presumably present.

Irish police are investigating the sacrilege while Catholics are calling for the church to be re-consecrated. A Catholic priest has emerged as a prime suspect in the case.

Yet, the diocese is still allowing Mass to be held in the church. It's one symptom of the gay infiltration of the Church in Ireland, where the national seminary in Maynooth has also been wracked by scandal.

Reports from October 2017 say half of the 30 seminarians at Saint Patrick's College are gay, while straight, orthodox seminarians are persecuted, even being expelled for blowing the whistle on homosexual activity.

Meanwhile, the bishops shielded a seminarian caught hooking-up, through Grindr, a gay dating app. Instead of investigating, the archbishop of Dublin actually transferred the seminarian to Rome.

Archbishop Diarmuid Martin said, "People are sexually active in the seminary. People are on … an app called Grindr, which is a gay dating site. [It's] totally inappropriate for seminarians."

As gay scandals continue to plague the Irish Church, the bishops seem intent on doing very little to stem them. 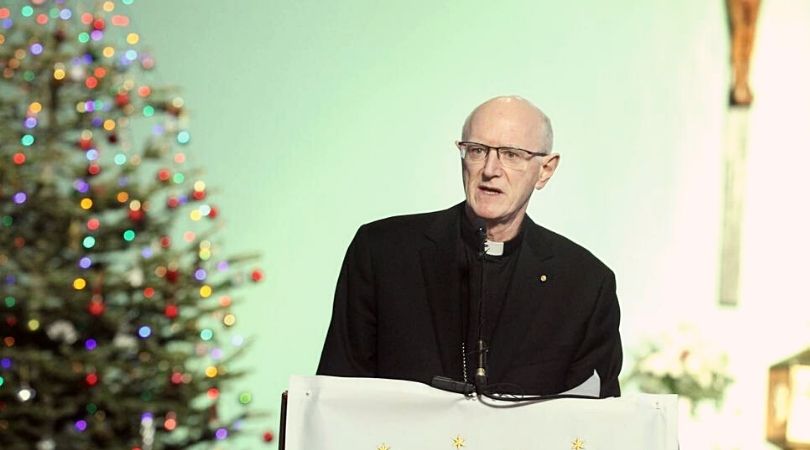