Jan O'Sullivan, appointed Minister for Education and Skills in 2014, is receiving criticism from Ireland's bishops and even members of her own party for the planned abolishment of a longstanding order from the Rules for National Schools. Referred to as "Rule 68," the directive states:

Of all the parts of a school curriculum Religious Instruction is by far the most important, as its subject matter, God's honor and service, includes the proper use of all man's faculties, and affords the most powerful inducements to their proper use. Religious Instruction is, therefore, a fundamental part of the school course, and a religious spirit should inform and vivify the whole work of the school.

A source close to the minister described the rule as being "largely symbolic" and claimed it "doesn't reflect what is happening in schools at present." O'Sullivan herself called the rule "archaic," arguing it can no longer "speak to the diverse and welcoming nature of our modern school system."

The minister, a member of the Church of Ireland, initially announced plans to eliminate the rule in December. She also acknowledged that abolishing the statute would spark much debate on the role of religious teachings in the classroom. Many members of O'Sullivan's own Labour Party do not agree with the minister's plans, particularly in light of an upcoming general election.

"It's a bit stupid," remarked a source from the Labour Party, "doing away with the rule when we know it's going to be divisive during the election."

Despite this, a representative from the education ministry asserts there was a "modicum" of concern about the decision, and most of the apprehension was focused on the public's perception of removing the rule and not on the actual abolishment itself.

The removal of the rule, however, is exactly what concerns Ireland's bishops. In a statement released last month, the bishops' Council for Education declared that it is not up to the minister to dictate the ethos of religious schools. It went on to claim that this fact had been confirmed by the Department of Education itself.

The bishops proposed instead that the autonomy of schools should be strengthened and not diminished. Citing current social and political turmoil in Europe, they asserted that it is abundantly clear religious education is needed now more than ever.

Irish schools currently dedicate an average of 30 minutes per day to religious education, but even this amount of time may be "too much," according to O'Sullivan.

The legality of the rule has also been questioned. A report conducted by the Equality Authority — a branch of the Irish Human Rights and Equality Commission — maintains that an article of the Irish Constitution holds Catholic schools responsible for proving why positive discrimination with regard to student acceptance is part of their schools' ethos. The report states:

In relation to the Catholic First policy, there is certainly at the very least a case to be answered that in its potential application to schools in receipt of state funding, the policy may be in breach of the Constitution ... by excluding children from state-funded schools on the basis that they intend to exercise a constitutional right not to attend religious instruction therein.

Article 44.2.4, the section in question, contends that "legislation providing State aid for schools shall not discriminate between schools ... nor be such as to affect prejudicially the right of any child to attend a school receiving public money."

Yet this article itself is contradicted by a portion of the Equal Status Act 2000 which permits religious-run schools to handle admission as needed to protect their institution's character.

The abolishment of Rule 68 is purported to happen within the coming weeks. 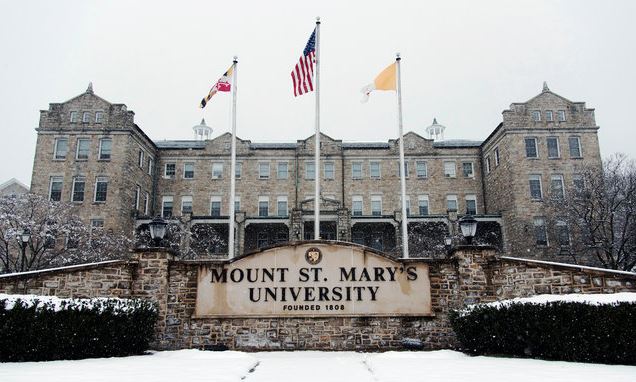