ATHY, Ireland (ChurchMilitant.com) - A lesbian couple has returned to their leadership roles in their Catholic parish in the diocese of Dublin, Ireland, even applauded from the pews, while the faithful Catholic parishioner who raised concerns about the scandal of their same-sex "marriage" continues to be shunned.

Anthony Murphy, editor of The Catholic Voice Ireland, spoke with Church Militant and offered his reaction. Murphy was the one who had initially expressed concerns about the lifestyle of Jacinta O'Donnell and Geraldine Flanagan, a "married" same-sex couple at St. Michael's Church in Athy, and as a result, they stepped down from their roles as choir directors. The lesbian couple had previously resigned from their positions with the Lay Dominicans of Ireland. Flanagan was president of the national group, while O'Donnell was president of the Athy chapter.

When they went on Irish radio to complain about Murphy, he became the target of death threats from the Irish Republican Army. "I have been threatened by members of the local Sinn Fein IRA Party not to go into my local town unless I have a 'death wish,'" Murphy had told Church Militant.

He received no support from local clergy, his parish priest, Canon Frank McEvoy, even going so far as to call Murphy "homophobic." And Ireland's national police have told Murphy "not to attend Sunday Mass" out of concerns over his safety.

Saturday, a vigil Mass at Murphy's parish was packed as the lesbian "married" couple returned to Mass, re-assuming their roles as choir directors. Murphy told Church Militant, "The lady who filmed it never attends Mass but she was there to applaud them along with a large LGBT contingent."

The Mass was concelebrated by five priests.
Murphy told Church Militant that the women received Holy Communion in front of the whole church. "The priest takes Communion to the two women and they receive in a very public way in front of the whole congregation," he explained. "It is a public sacrilege and a complete humiliation for Our Lord."
He continued,

The recent homosexual scandal at the seminary in Maynooth and what is happening in Athy are symptomatic of the crisis facing the Church in Ireland. The Church is disintegrating before our eyes and not only do many of our bishops refuse to act but some even appear to want to help the disintegration. It is very clear to me that this is time for the faithful lay people to rise up and say: NOT IN OUR NAME. If our bishops are too timid to fight for Christ then we must.

We asked Murphy to comment on the death threats. "At the moment things have calmed down because the women are back in the church," he said. "I am sure there will be more threats, which is why I also intend to make sure the police here do the right thing and prosecute those who have been inciting hate against me and my family." 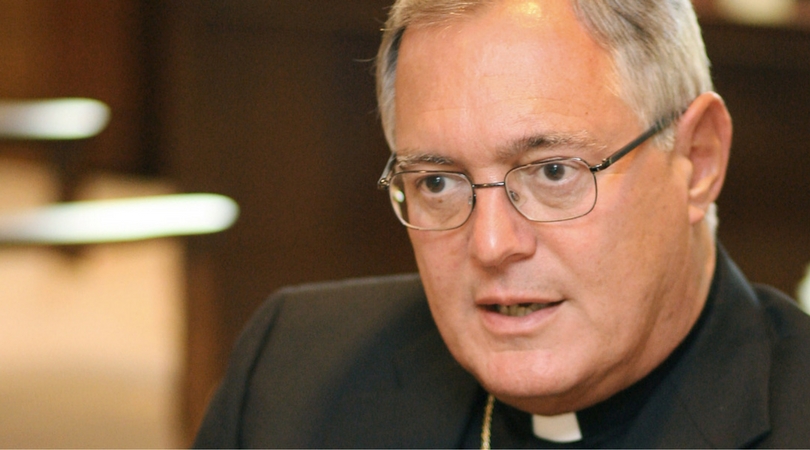 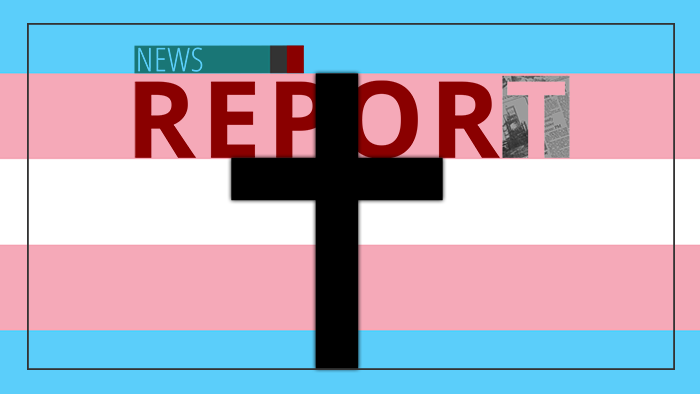