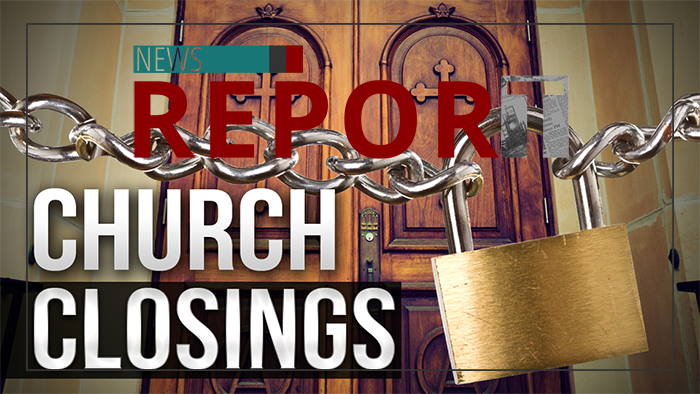 Dioceses across North America are facing radical changes. Not only are hundreds of parishes merging or closing, how parishes are administered is shifting as well.

Bishops point to declining numbers, declining dollars and declining priests as the factors forcing the changes and stressing the relationship between them and parishioners.

In some of America's largest cities and in rural areas, parishes have been closing for some time now. What's new is the staggering number of parishes potentially on the chopping block. In tonight's In-Depth Report, we'll take a look at how Abp. Rozanski's effort to ignore concerned Catholics was foiled Monday night.

Ken Battis, captain-elect, Church Militant Resistance, St. Louis: "We all have Canon Law rights to our parishes, so it's not just a matter of saving sacred space. To our communities, to each other, we have a Canon Law right to fight for our parishes."

With leadership from St. Louis Church Militant Resistance, faithful Catholics in St. Louis are organizing to fight for their parishes and the souls being put at risk.

Arming faithful Catholics in their battle for parishes is canon lawyer Philip Gray.

Battis: "We rented a room — sort of on a wing and a prayer — and a few donors and sold out that 250-seat room in under a week. And then we're able to approach other donors and expand to two nights, so he will speak to more than 400 of the faithful flock here in the archdiocese of St. Louis in two days."

When the second day was added at the Sheraton Westport Chalet Hotel, it was the same day the diocese was celebrating with donors its record-breaking annual campaign.

The diocese had two sit-down donor events that day: a luncheon and a dinner for benefactors at the $1,000 level and above.

Battis: "We had no idea, obviously, that it would fall during the listening sessions and the other things. And obviously no idea, at all, that by Holy-Spirit coincidence, we would be on the right side of the hotel while they're down in the big hall eating their lavish hors d'oeuvres on the left side of the hotel in the ballroom when we're trying to save souls and save parishes and trying to get honest answers to Show-Me State Catholic questions."

The appeal's record-breaking dollars were announced in the archdiocese's official publication, the St. Louis Review, on Sept. 15.

Less than two weeks later, the archdiocese announced the closure of two archdiocesan schools serving children in the city of St. Louis.

Most of them will likely be forced back into the St. Louis public school system, where a gunman with 600 rounds of ammo stormed a school just this week.

Equally ironic are the so-called listening sessions being sponsored by the "All Things New" reorganization campaign. Archbishop Rozanski has refused to meet with any of the Catholics who have questions about parish closings. 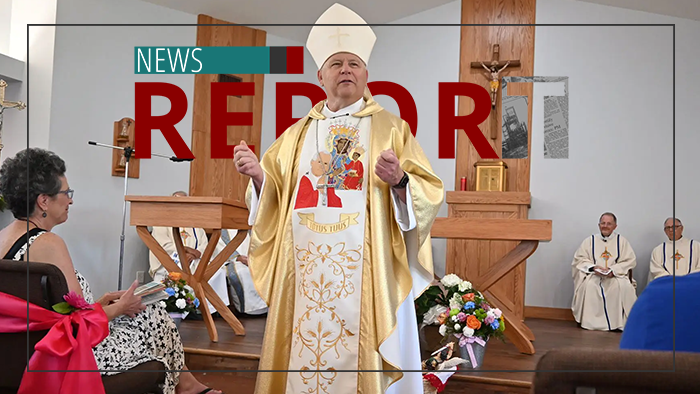 Watch
Nuns Do the Right Thing
By Kristine Christlieb   •   0 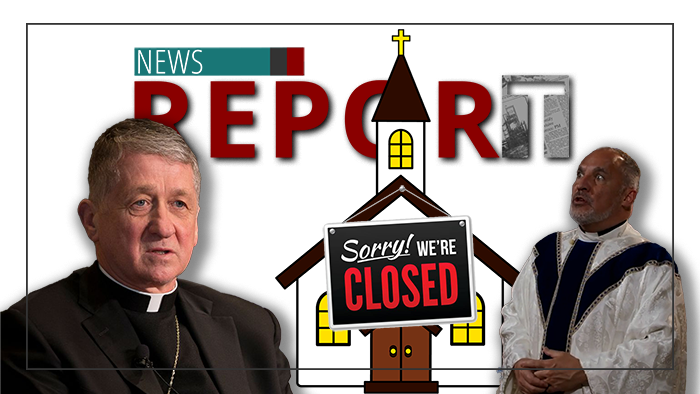 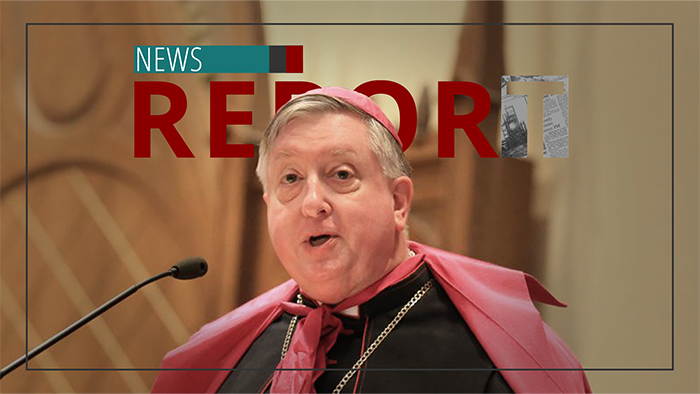